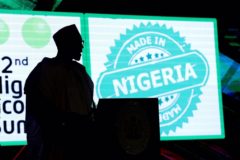 The AfCFTA faces many hurdles on its road to success and a crucial one is the rule governing rules of origin: an important but complicated topic that has implications for manufacturing businesses. 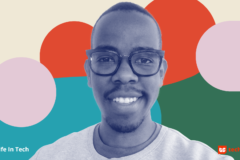 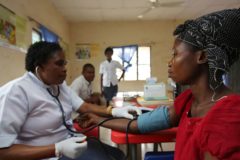 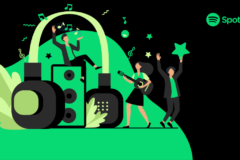