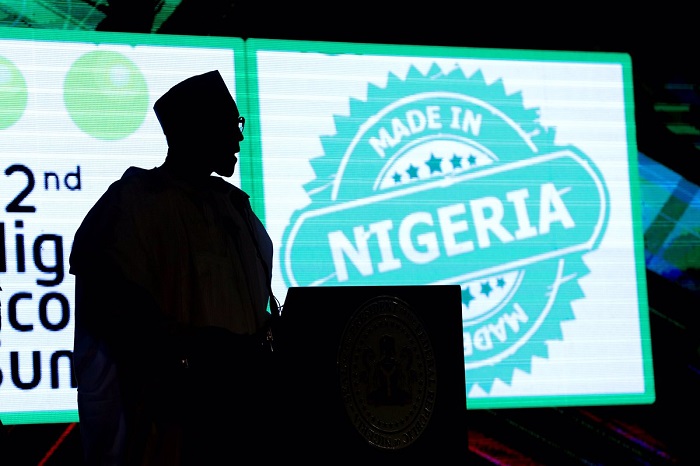 The Africa Continental Free Trade Agreement is the world’s largest trade agreement since the World Trade Organisation (WTO). With over 50 nations as signatories, the agreement could boost intraregional trade by opening up individual economies. Implementation of the agreement is slated for June 2020. When this happens and if all member nations ratify the agreement, Africa will become a single market with a population of 1.2 billion and a combined GDP of about $2.2 trillion.

The AfCFTA faces many hurdles on its road to success and a crucial one is the rule governing rules of origin: an important but complicated topic that has implications for manufacturing businesses.

What are rules of origin?

According to the WTO, rules of origin are the criteria needed to determine the national source of a product. Rules of origin are important for all trade agreements because they help to “discriminate” against goods from countries who are not part of the agreement. Discrimination comes in the form of higher customs tariff and other restrictions. Meanwhile, products from countries with the trade agreement are given customs duty exemptions.

Here is an example: when you buy a product, like a bag, you typically find the label “made in China”. This means the product was manufactured in China.

Once the country of origin of a product is known, the rules of origin specified in trade agreements are used to either impose customs tariff on the product or exempt it. 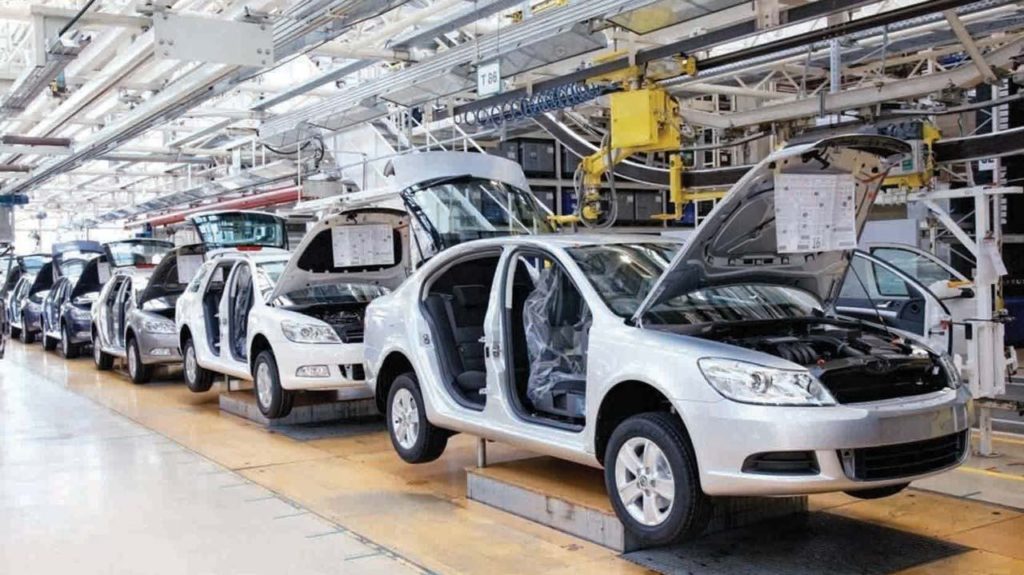 Innoson Motors at the assembly plant in Nigeria. Rules of origin principle in free trade agreements hold that if a product is wholly manufactured or substantially transformed in a treaty nation, then that product qualifies for import exemption in other treaty countries. Image source: the Nerve Africa

“Rules of origin are effectively a ‘passport’ that enables goods to circulate duty-free within a free trade area as long as these goods qualify as originating within the FTA,” said Nathan Hayes, Africa Analyst at the Economist Intelligence Unit.

It’s no surprise that some observers have said: “Without the country of origin principle, there is no single market.”

For the AfCFTA, rules of origin would lead to a reduction of tariff, which could have an impact on intra-Africa trade. According to the United Nations Conference on Trade and Development (UNCTAD), intra-Africa trade constitutes just 15%; the remaining 85% of trade is between African countries and other global regions. Once the AfCFTA kicks in, it is expected that regional trade could rise by around 33%.

How does the AfCFTA treat rules of origin?

Like all trade agreements, the treaty establishing the AfCFTA has a rules of origin section.

In its present form, the agreement spells out general rules based on the rulebook of the WTO. This means that there is no precise list that states what goods from treaty nations qualify for import duty exemptions.

What exists in its place are general criteria for what goods qualify for an exemption. It states that a good shall qualify for exemption if “it has been wholly obtained” from a treaty nation or if the good has “undergone substantial transformation” in a treaty nation.

While the first criterion is clear, the second based on “substantial transformation” is ambiguous. In the globalised market where products undergo transformations at different countries before they are consumer-ready, this section of the AfCFTA agreement has not adequately covered this. 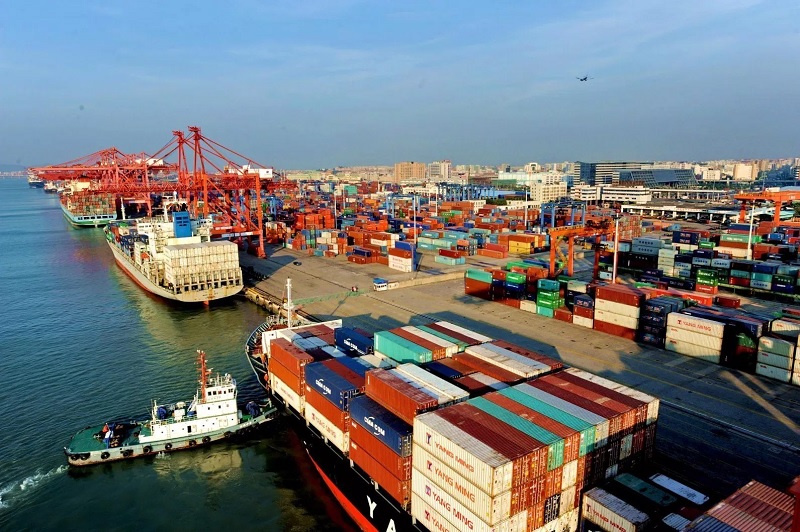 This is unlike the situation found in NAFTA, negotiated between the US, Mexico and Canada. In addition to the two rules mentioned above, NAFTA contains specific rules that set a minimum threshold calculation before a product is termed “substantially transformed” by a regional partner. This sort of calculation is called the “value content rules” (PDF).

The AfCFTA does not currently have this metric. Yet, adequately defining the terms for rules of origin will be crucial to the success of the AfCFTA, particularly for the continent’s manufacturing industry. In Nigeria, the Manufacturers Association of Nigeria (MAN) backed the government’s decision not to sign the agreement until July 2019, citing unaddressed issues surrounding rules of origin in the treaty.

Rules of origin remain an important debate within the AfCFTA, according to a source. The source added that the issue is among a few others that are being negotiated as part of Phase Two of the agreement. Indeed, according to Article 13 of the AfCFTA’s Protocol on Trade in Goods, member states still have to develop “General and Specific Rules” for country of origin.

Does the AfCFTA cover tech startups?

The conversation has centred on physical goods with little to no focus on intangibles like software or internet-based services.

While physical computer and disk-distributed software are easy to classify, the same cannot be said for digital services.

“It may be more difficult to establish rules of origin for tech firms and firms that create software, as such goods can be physically intangible, or only exist in digital format,” said Hayes. 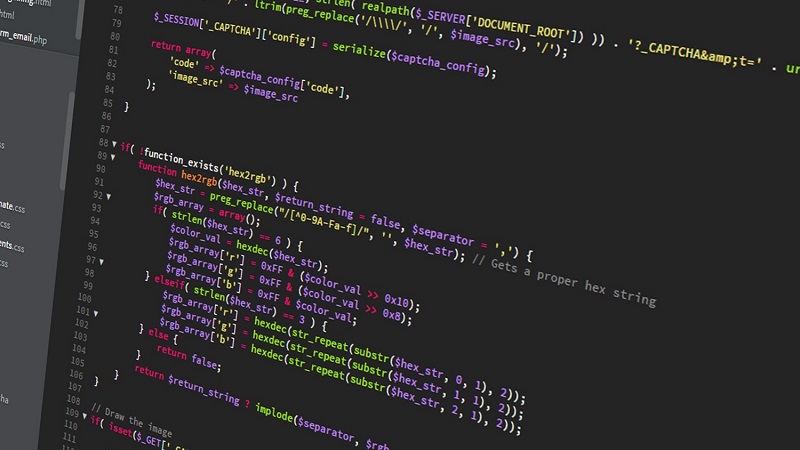 In the past, country of origin of a software was determined by where its code was written. Today, teams of developers can work remotely in different countries to deliver software that will be used in one or multiple countries.

In the past, focus on a software’s origin had been based on where the code was written. But that no longer works today. Jumia, the Africa-focused e-commerce company, for instance, houses its developer team in Portugal with headquarters in Germany.

An example of the complexity with rules of origin for software-based businesses is captured by a 2012 advisory by the US Customs and Border Protection (CBP) (PDF).  The US CBP advised that a software’s origin is decided by seven processes which parallel the lifecycle of software development. It factored in the importance of each stage of the process, weighed how much transformation went on and in what country did that occur. The CBP accorded a software’s country of origin to the jurisdiction where the most transformations occurred.

The AfCFTA may need to resort to a similar approach to support tech startups expansion across the continent.