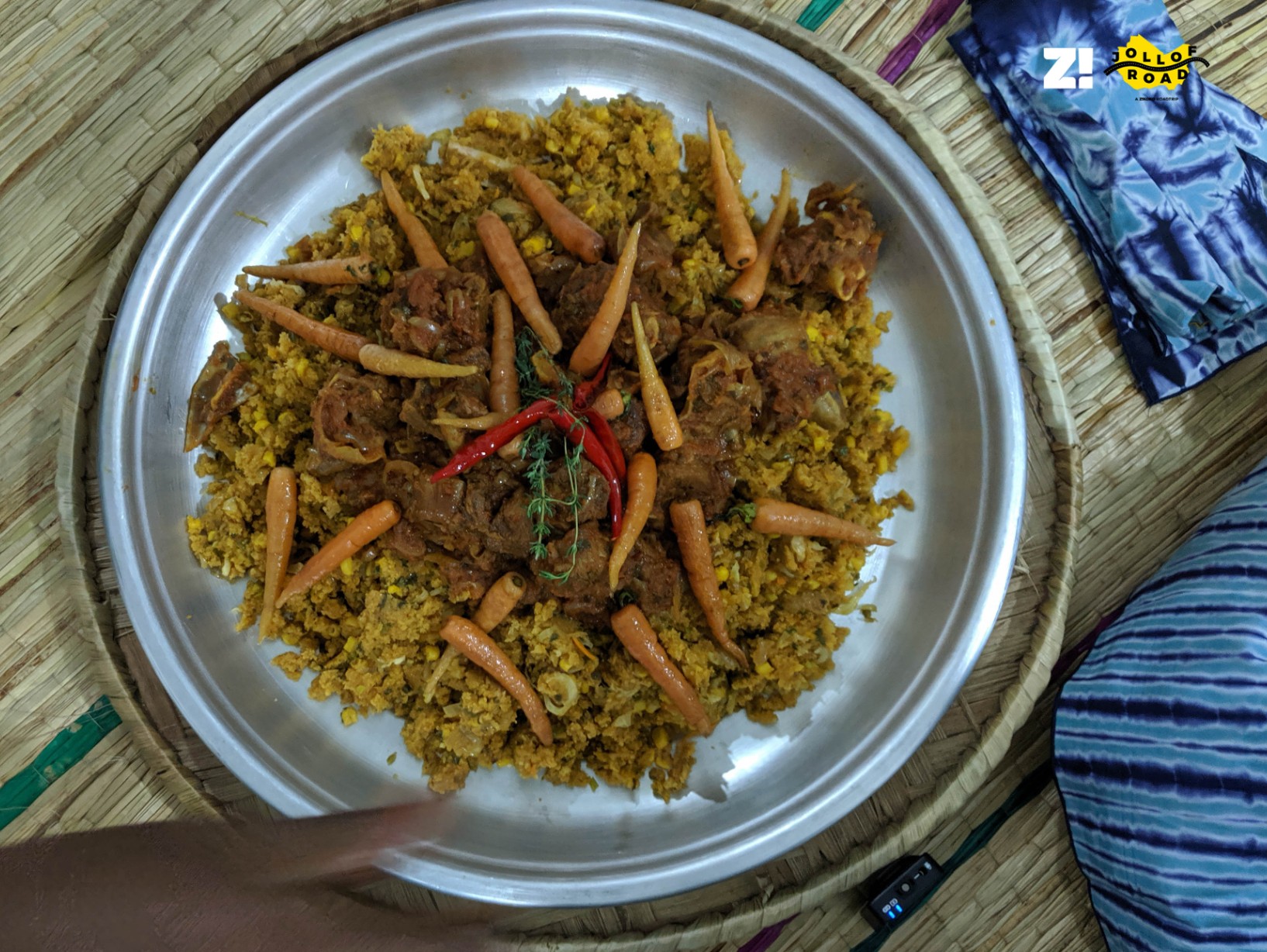 The world is getting increasingly insular. Borders are getting shut and walls are being proposed. Migrant children are being locked in cages, denied such luxury as soaps and beds. Our former colonial overlords, the Brits as they’re affectionately known, are also at it again. Since 2016, they’ve contorted themselves into several unseemly shapes as they seek to fulfil the wishes of the people who voted to leave the European Union. The world isn’t particularly lending itself to co-operation and the ideas of mutual benefits.

But oh wait look, here comes Africa. Over the last few years, Africa has made concerted efforts to integrate. In truth, it was starting from a position of relative weakness and as such there was a lot of ground to cover. The African Continental Free Trade Agreement (AfCFTA) was recently signed into law, with an eye on furthering trade between all African countries. This means that Africa anticipates a lot more intra-continent payments and movement. Currently, Ecobank seems to be be the most AfCFTA prepared bank on the continent. With a presence in over 36 African countries, it allows traders and tourists to transact and make payments seamlessly across African borders, making use of the Bank’s single, unified platforms and channels.

In West Africa, the regional body ECOWAS is proposing the introduction of a single currency across the sub-region. There remains a lot of hard work to be done to make a success of these grand initiatives but the idea is clear: at a time when much of the Western world is tearing itself apart, Africa is taking a serious stab at coming closer than ever before.

With all of this happening in the background, Jollof Road is gamely chugging along. What is Jollof Road, you ask? Is it a road where only jollof is sold? We wish. In the unlikely event you have been living under a rock for the past few months, Jollof Road is a Zikoko™ project. For 80 days, three Zikoko staffers – Fu’ad, Toke and Kayode – with their handler/French guru Tosin and bus captain Taiwo, will be on the road exploring the entirety of West Africa. The sights, sounds, food and culture of all 14 mainland west African countries are under the spotlight here.

Jollof rice in Ghana; learning the subtle but important difference between voodoo and witchcraft in Togo and buying food when your understanding of French is severely limited. Border crossings and palm greasing. And finding out that what you knew about Togo and Benin, and their similarities aren’t exactly the reality on the ground. These are some of the experiences the Jollof Road team have had since the show began 23 days ago in Lagos, Nigeria.

Jollof Road is a landmark project sponsored by Ecobank, Coca-Cola, GIGM, Leadway Assurance and supported by Grow with Google. The project integrates several Ecobank products and shows how intra-African traders, merchants and tourists are able to conclude financial transactions without hassles. The project also exposes the experiences of crossing boundaries and seeing the lives of the West African people we share up close and personal. It’s about seeing beyond idealised versions of these places or colonial caricatures conjured by people with no dog in the fight. Jollof Road, for all the fun and laughs and partying with strangers, is about discovery, seeing beyond your nose and realising that there’s more that unites us than divides us. Especially more so here in west Africa.

So, the west may be getting more insular and unreceptive to new people and ideas but here, we’re for co-operation. Only five people are on this monumental Jollof Road journey but in truth, we are all on this journey, learning and living through them wherever we are across the globe.