20 years ago, the name Opera was only synonymous with its browser, but over time the Norwegian software company has grown, now offering a suite of products and services. Last month I had a conversation with Opera’s Executive Vice President for Mobile, Jorgen Arnesen to understand Opera’s “Africa First approach”. In Africa, Opera became popular […] 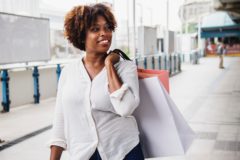 With its plethora of infrastructural challenges and hostile business environments, Africa stands to gain a lot from hybridized business models such as fulfillment. 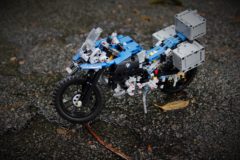 They say that two heads are better than one, and Nigerian logistic startups need to begin look to each other to jointly overcome the challenges they face. 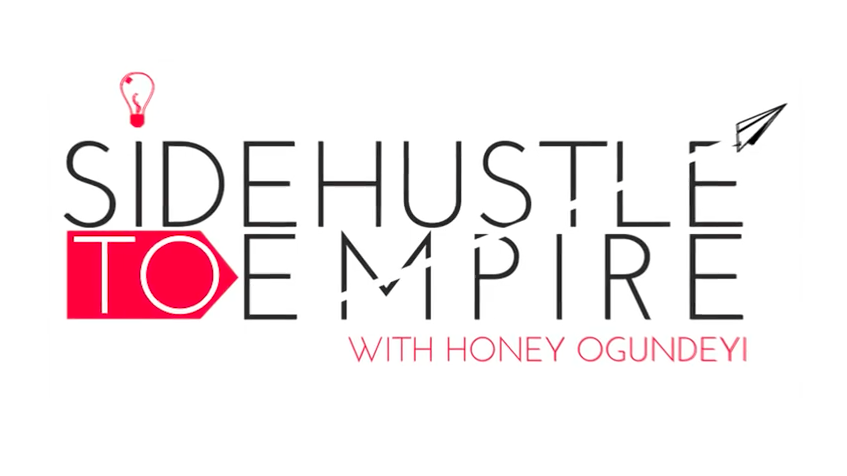 In this Vlog, I talk about the personal challenges I faced in the early stages of running my startup.