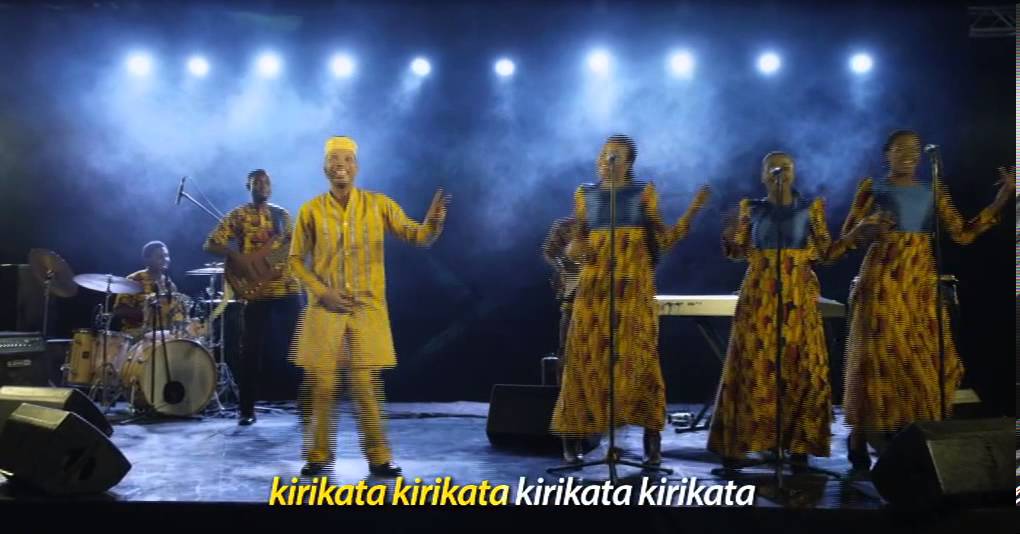 Yesterday a guy I never heard about became the focus of my attention. His name is Saka and apparently he was (until yesterday) Etisalat Nigeria’s Ambassador to the bottom of the pyramid (BOP) consumers and a popular local comic/comedy actor.

Not knowing about him was unpardonable for me as it meant that I was no longer as close to the pulse of the telco market in Nigeria as I thought.  He must have been a very big deal to have been a target by MTN and used for the inaugural advert to launch their fight to retain market share as “Mobile Number Portability” (MNP) was flagged off by the Nigerian Communications Commission (NCC).

MTN’s 45 seconds of brilliance can be seen in the video below:

While I was reviewing my market information gathering mechanisms, I could not but feel sorry for the guys at Etisalat Nigeria Marketing who seemed to have been totally blindsided by the MTN advert. It went viral in social media very rapidly. Etisalat may also have responded with the advert below which was equally humorous and a great comeback. “Saka Wars” (apologies to George Lucas) as I have dubbed it reminds me of the “Who Wants To Be A Millionaire” move by MTN against Airtel and it should make people understand one fundamental thing; MTN Nigeria did not get to where they are today just by luck and they are also not ready to give up their advantage.

MNP came into my radar 2 years ago as a friend came to me and wanted help with partnering Telecordia (now part of Ericsson) who were the technical company selected by the regulator to interface with the telcos and run the process. Personally, I was (and still am) very skeptical of the project and its ability to create significant market shifts in Sub Saharan Africa (especially in a place like Nigeria) because consumers have already adapted to the quality of service QoS issues plaguing all networks by having multiple phone lines. Everyone sucks almost equally and I told my friend that Telecordia should look for our help as we are on the ground and not the other way round.

MNP is already in place in Ghana and the same fanfare currently being experienced in Nigeria greeted it as it was launched. Many people predicted the end of MTN’s dominance in that market and the media was in frenzy as they were reporting that people were leaving MTN for others in droves. Suddenly there was silence. What happened?

I can explain what happened with an experience in my own family. My wife just came back from France after being away in school for a while and got caught up by the hype. She ported her phone from MTN to Tigo but quickly found out that Tigo was only good in heart of Accra but not outside of Accra or in the suburbs. She also realized that she had a lot of difficulty connecting to others (like me) she left behind at MTN. In a few months she ported back to MTN and the various posters at the competitors’ stores urging people to “port” disappeared. MTN’s “Everywhere You Go” strategy is a lesson in scaling consumer brands in Africa. They focused more on ubiquity first by providing infrastructure everywhere then scaling distribution on existing FMCG (Fast Moving Consumer Goods) distribution networks. While people may complain now about their quality of service, their ubiquity means that they win the battle for larger market share while conceding certain markets to competitors. Early last decade, Econet Wireless Nigeria won Lagos but eventually MTN won Nigeria. It is the same play in all the markets where they are dominant.

In Nigeria, Etisalat did a fantastic job of targeting young adults, who are the fastest growing segment of the market and their growth rate has been commendable. The typical Etisalat customer is young, in the urban area and uses data a lot. That also means that they are the most vocal on social media but the real battle is not in social media but at the BOP where the rubber meets the road.

MTN’s Saka play was to choke off Etisalat’s foray into the hallowed BOP market and it was brilliant. The jingle is catchy and I am sure will be repeated on radios “everywhere you go”. The guy that planned and executed that move deserves an award from Sifiso Dabengwa the MTN group CEO. MTN will not go quietly into the night; they will fight this out with the others and have the resources to do so. In the end the competition will mean that the customer gains the most. I hope The Central Bank of Nigeria will learn this from the NCC.

Disclosure: I consult for MTN “everywhere you go” in Africa but then again one of my relatives is Chairman of Etisalat.  Personally I use Etisalat for data because they provide me with decent coverage in Lagos. Outside Lagos however, it is a different matter and I depend on MTN more. Glo is my problem as they can’t let me roam my contract line without paying a fortune first. If I will port any line I have, it will be from Glo to Airtel. “One Network” is the best thing that ever happened to an African Nomad like me.