This Is Why Tigo Rwanda And iROKOtv Need Each Other 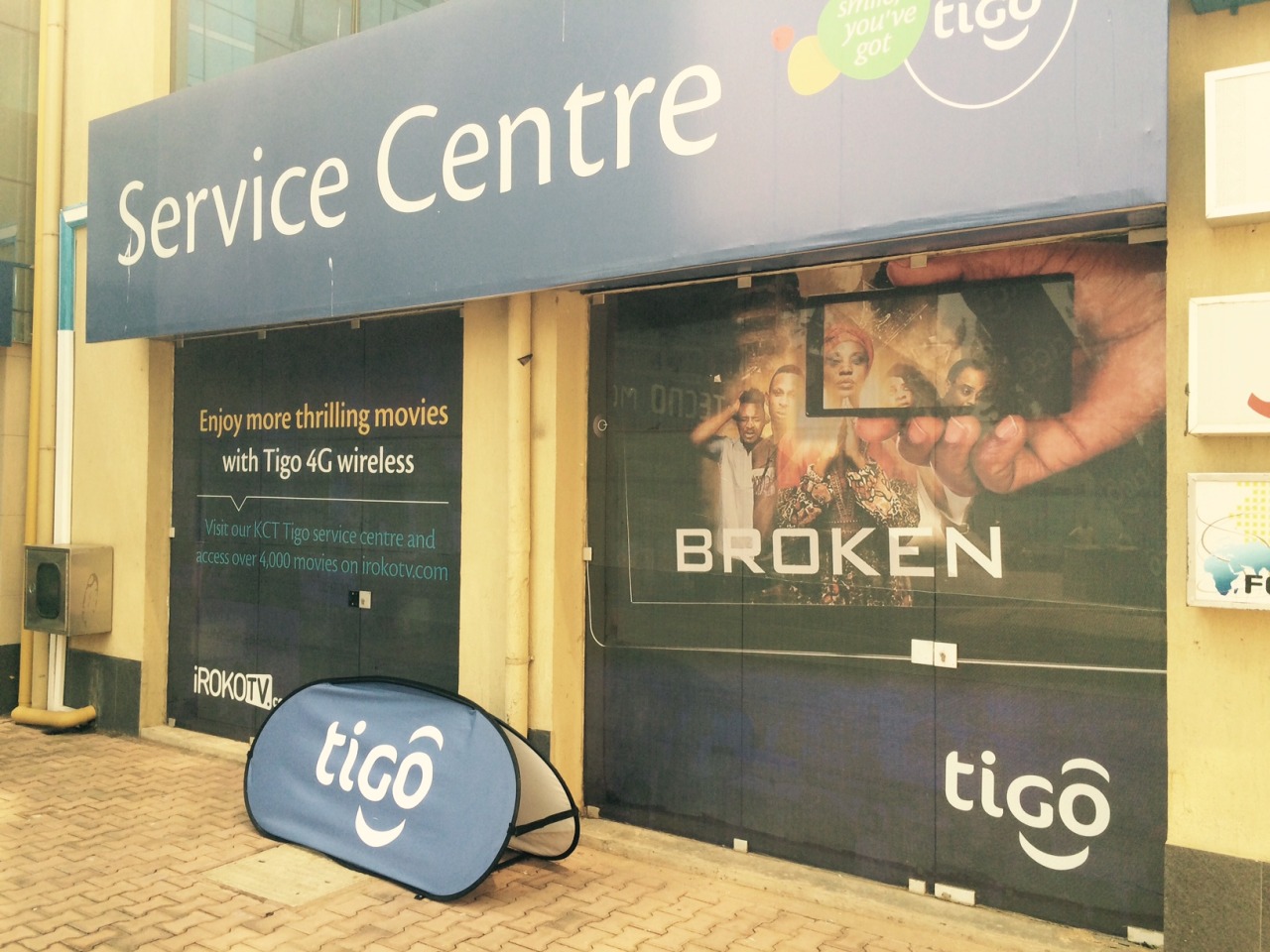 Tigo Rwanda, a subsidiary of Millicom, has just rolled out 4G LTE services. It is only available in Kigali for now, but coverage will expand by and by. What is more, iROKOtv’s library of movies will be available to Tigo Rwanda’s subscribers. Afterall, what’s faster internet connectivity for, if not to stream Nollywood movies in HD?

For both parties, the deal is a win-win.

The benefit to Tigo Rwanda is obvious. People don’t buy data to count it. They buy it to consume content. Streaming video is one of the most easy to understand use cases of a high speed internet connection. And as far as relevant and sticky content goes, iROKOtv has the best cache of it around. MTN Rwanda, which launched 4G LTE services since November last year has more than 50 percent mobile marketshare, and Tigo with just under 30 percent, needs to pull out all the competitive stops. Bundling iROKOtv with 4G LTE subscriptions is a great way to convince Rwandans to adopt Tigo Rwanda’s 4G LTE over the alternatives.

iROKOtv is also getting a great deal. iROKOtv CEO, Jason Njoku already made his intentions to move into east Africa known in 2014, so this is no surprise. iROKOtv’s east Africa HQ is in Kigali, which explains why  Rwanda is their very first deal in the region…although it could also explain why they decided to set up shop their in the first place.

At any rate, with Tigo Rwanda, Jason has essentially replicated what MTN and Dobox did in Nigeria. There is a key difference however, which makes the iROKOtv/Tigo deal a particularly astute one, one that stems from the nature of the two markets which Jason points out on his blog. The convergence of factors favourable to video on demand business — cheap hardware, fast AND cheap internet, and last but not least, functional electronic payment systems — is still far from happening in Nigeria. Not so in Rwanda, and indeed most of East Africa where data costs are far cheaper than in Nigeria, and electronic payments far easier. Mobile money is near ubiquitous in Kenya and Tanzania.

Internet in East Africa is not just cheaper, but significantly better than Nigeria’s. A friend of mine who lives in Kenya cannot resist making fun of how bad Nigerian internet is — like that time when he interviewed Seyi Taylor and I live on his show, and the link kept falling apart. That has huge implications for anyone trying to do video content delivery of any sort.

What Jason has figured out is instead of trying to pry the stubborn Nigeria nut open for its vaunted prize of a 170 million plus population, he would be better off committing some of his resources to east Africa, which is not only a comparable market in size (aggregate of 157 million) but also a market that is much more primed to receive his product, as a result of the above convergent factors. AND is also a market that his Nigerian competition (Dobox, DStv Go et al) are not or cannot pay attention to right now.

Then there is South Africa, another fortified stronghold of DSTv. And MTN is making moves there as well.

No need to engage. Jason will leave a garrison in each of these places to hold the fort, and keep the competition on their toes. But in the meantime, he will try to conquer East Africa entirely.