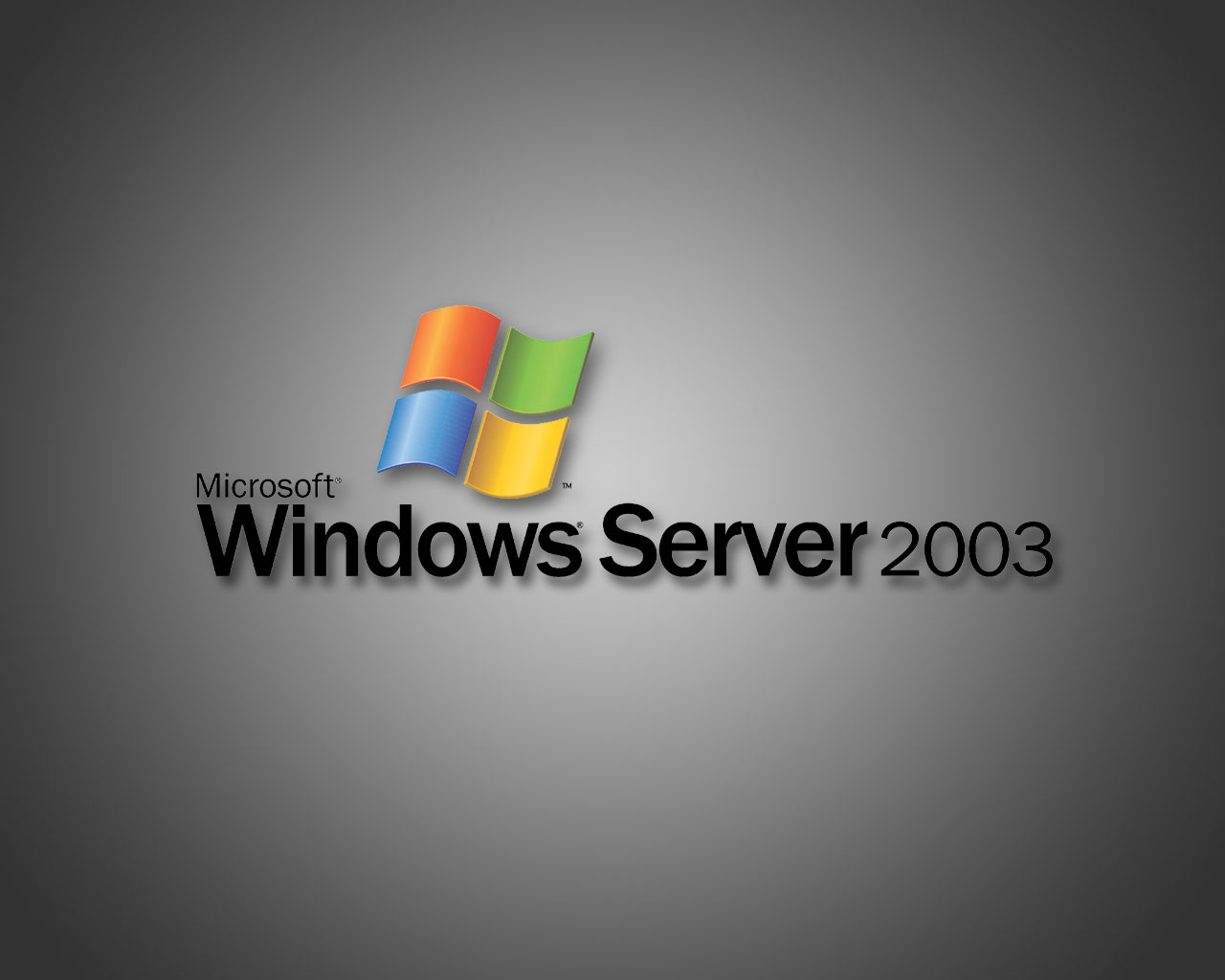 Microsoft will no longer issue security updates for any version of Windows Server 2003. If you are still running Windows Server 2003 in your datacenter, you best take steps now towards a migration strategy to protect your infrastructure.

In a statement issued by Takeshi Numoto, Corporate Vice President, Cloud and Enterprise Marketing, Microsoft, he said, “It’s been said that all endings are really beginnings, and technology is no exception. As the speed of technology innovation increases, the more our products needs to evolve to keep pace. To put this in perspective, back in 2003, smartphones and mobile applications were marginally adopted. Today, they are prolific and driving real-time business on the go. Now, my current mobile phone exceeds the original Windows Server 2003 memory and processor requirements! If you put the standards of 2003 next to the scale and scope of applications today, there just isn’t any comparison.”

He also advised that a good migration strategy is essential and should contain these key elements: identifying any remaining instances of Windows Server 2003, analyzing which workloads are running on those instances, and choosing the right migration path. He suggested Windows Server 2012 R2, Microsoft Azure, and Office 365 as great options for migration.

Windows Server 2003 will continue to run, but will carry security risks which may result in costly compliance violations.