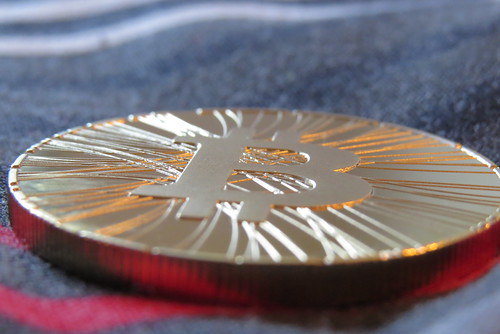 BitPesa announced earlier today that it is moving South across the map to launch in Tanzania.

“You can now make a payment to any Tanzanian mobile money number instantly from anywhere in the world for just 3%!,” the company says.

The bitcoin service also announced new features on its payment application with a feature that allows a user calculate currency conversions using 7 different reference currencies and get status on all payments using via the app’s dashboard.