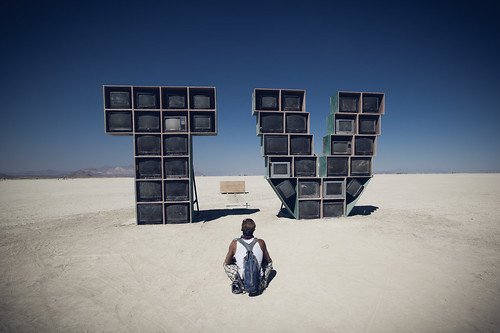 Last week, news of Naspers’ VoD play came to a head after invites sent to journalists regarding the launch were shared on tech news sites.

The South African media, internet and investment firm has now launched  the service, ShowMax. It’s a service much like Netflix, but owned by Naspers.

The ShowMax launch event was at Johannesburg today and according to a Ventureburn report, the service will cost R99 ($7)/month; a dollar lesser than Netflix’s unlimited streaming subscription at $7.99.

Naspers is also listening to data and is taking mobile seriously. The company launched companion apps for the streaming service on Android and iOS along with partnership with local telco, Vodacom. The partnership will allow for reduced streaming charges on the network.

The more popular opinion is that Naspers is shipping ShowMax at this time to get in ahead of Netflix which has plans to launch in some African countries including South Africa in 2016, but ShowMax GM, John Kotsafti, told Venturesburn that Naspers has chosen to view ShowMax as a startup.

Whether Naspers chooses to admit this or not, Naspers will actively be thinking about Netflix and its threat to ShowMax every step of the way as it rolls out the service.

For one, Naspers roll out in South Africa, when it happens, will not be to an empty room. A handful of South Africans are already signed up to the service via VPN and the early number will no doubt help push Netflix’s user growth considerably – if ShowMax has not won them over by the time Netflix gets to town.

Both companies appear equally matched on a lot of levels. Funding and experience with audience are the more obvious ones. Netflix’s exclusives and enormous catalog will serve to its advantage, but it’s very likely ShowMax, which currently has a trifle 750 TV series and 400 movies, will be drawing on the catalog of its sister platform, MultiChoice, which runs the largest chain of PayTV services in Africa, and existing partnerships, to bump up its own catalog very quickly.

Netflix also won’t be able to show a lot of its titles in Africa because of rights limitations. Something that will end up as a plus for Showmax. Match that with over 20 years worth of data collected on viewing patterns of Africans that will be readily available via MultiChoice – and no doubt already being mined – it’s going to be hard for ShowMax to get anything wrong. But that’s not an impossibility still. The video on demand space in Africa is a crowded and bloody arena right now. South Africa-based video streaming service Wabona shuttered only last month.

Even as Naspers already plans expansion into Kenya and Nigeria, it’s going to be a fight of the giants when Netflix begins Africa roll out. How this will affect existing operators including Nigeria’s iROKOtv is yet to be seen, but I imagine a lot of people got their hands on the deck right now trying to hold up against the coming tidal wave.