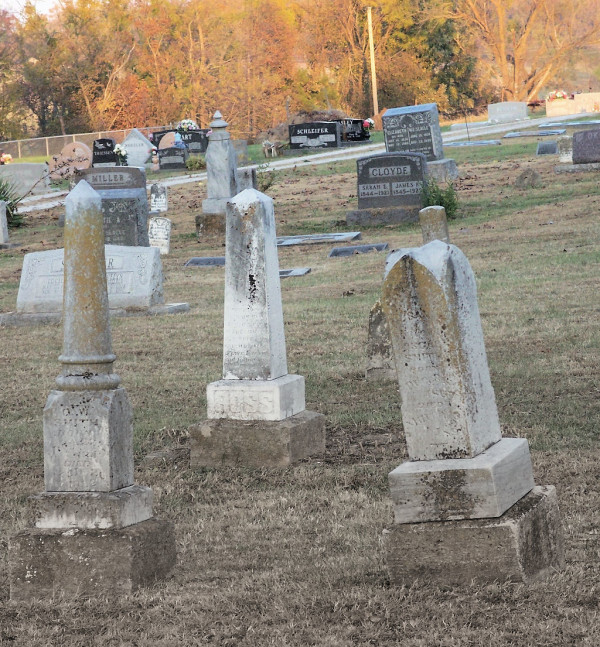 Africa Magic Go, an online VOD (Video-On-Demand) service, started just over a year ago, sent a message out to their subscribers that after November 30th, they will be shutting down operations.

While I’m not sure the origin of the suffix, “Go”, it does remind me of a certain streaming service by a certain Time Warner company. Did Africa Magic receive ‘inspiration’ for her name from HBO? I cannot say. What I can say though, is that she ultimately failed to replicate the success HBO has enjoyed over competitors like Netflix, even though they (Africa Magic Go & HBO Go) have similar value propositions – access to (and rights ownership over), a larger catalogue than any of their competitors.

Even though Netflix has a larger market share in the US, HBO has a much larger profit share, presumably because they don’t spend as much acquiring premium content as Netflix does. Drawing a parallel between that market and the African one, Netflix is the iROKOtv, and Go is the HBO-but-without-the-profits.

The subscription business is an expensive one, and only makes sense when you’re dealing with numbers large enough to justify the cost of such a venture, you have the patience to wait out the initial difficulties, and are able and willing to do the customer acquisition dirty work.

It’s entirely possible that Africa Magic gave up far too early though (the service’s Twitter account stopped tweeting in June), because the subscription-based business model isn’t famous for yielding profits this early on, and maybe they miscalculated by excluding the potentially huge African market from their service.

Africa Magic has made no moves asides from announcing the shutdown of its Go service. Perhaps the brand is looking to return to the drawing table to figure out another way to win the VOD market in diaspora. It may be that the Go brand was born out of a desire to claim some market share as iROKOtv subscriber base grew, and not necessarily from a genuine intention to add value to the VOD market space.

We won’t know for sure until we hear from the Africa Magic team.