What Makes A Person Smart? 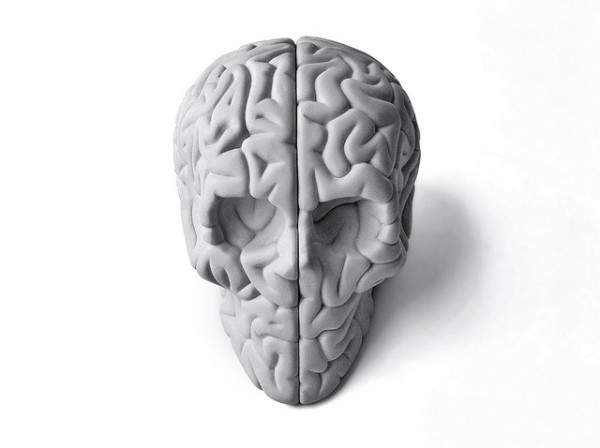 “What does it feel like to be the smartest person in whatever room you walk into?”

One of the most difficult metrics to accurately measure is human intelligence, and for a variety of reasons, too. First, there’s the absence of a completely objective tester, as any human measuring the intelligence of another, is limited by his own intelligence, as well as preconceived biases (gender/racial) he may not be conscious of. Second, is the variety of experiences different humans have been exposed to, which renders any one-size-fits-all grading system futile, because, in fact, one size does not fit all.

Imagine you’re a 12 year old, living in the suburbs, with low-income parents. You have to go to a school your parents can barely afford, during the day, and immediately you get back, either help your father with his iron bending business, or your mum with her roadside bean cake ‘factory’. You typically get done with all this manual labor by 7pm daily, and when you get home, you have to clean the house, help prepare food, etc. By 10pm, you’re done, and you fall into bed (if an old, patched up, rat-eaten piece of foam can be called that), till 4am, when you need to go wash your father’s car, before walking 2km to school. Of course, you didn’t get your homework done (because, well, you were getting “home work” done), and of course you didn’t study for the Math test your teacher announced while you were dozing in class. You managed to score a 4/10, by some inexplicable force.

Now, imagine you’re another 12 year old, living on Bourdillon road, Ikoyi. Your mom knocks on your room door at 6am, telling you to get up for school. “Why on earth is she disturbing you so early in the morning?” You grudgingly get up, and she hands your assignments to you – cross-checked overnight – after your lesson teacher left. You get to the bathroom, and discover the domestic staff refused to turn on the heater, and now you have to wait to take a bath. “Why is she so forgetful? Ugh.” You’re finally ready, and your school bus is here. You get to school to write the Math test you spent the evening preparing for. You score 7/10.

Based on this information, can we call either of these kids more intelligent? That would make the world an even more unfair place to live in than it already is.

Alfred was a psychologist who lived between 1857 & 1911, who noticed that children did poorly at school for two different reasons – a lack of intelligence, and a lack of enabling living conditions. He then devised a test, which measured each child’s intelligence, independent of those factors not attributable to the child himself. He called this idea the Intelligence Quotient, IQ. Everyone supposedly has an intelligence number, indicating their inherent ability to learn, breakdown tough concepts, understand complex situations, etc. If you had a high number, you had the potential to do well at school. Pretty simple, huh?

Binet’s method was to compare two variables – chronological age, and mental age (cognitive ability relative to others in your age bracket). How did Binet figure out what an average kid of each age could do? He used a bunch of kids at each age to directly measure their cognitive abilities. Instead of measuring academic knowledge, he measured cognitive & spatial ability – noticing and remembering patterns. Your IQ score was obtained by dividing your mental age by your chronological age, and multiplying by 100. This was ingenious, in that it created an average score of 100, and has no theoretical upper limit.

Over time, there have been many, more interesting tests, my favourite of which is the Tversky test, attributed to Amos Tversky, and as related by Psychologist Adam Alter, “the faster you realised Tversky was smarter than you, the smarter you were”. There have been debates over time, as to whether a person can increase their IQ by listening to certain kinds of music (Mozart comes to mind), or reading certain kinds of books, or performing certain activities, like crossword puzzles or Sudoku. Earlier in this article, I implied a distinction between measuring cognitive ability (which I choose to call Fluid Intelligence) and knowledge base (which I call Static Intelligence). The IQ (Binet-Simon) test measures only one of these values – the Fluid one. As it turns out, a person is born with a certain cognitive ability, and cannot do much to improve it over time, but by reading more material in a wider range, can improve their knowledge base, and thus their Static intelligence, which is the more tangible of the two.

Taking more psychometric (IQ) tests, will also not do anything to improve your innate (read: follow come) intelligence, they will only improve your performance in these kinds of tests – which doesn’t do much for anyone, asides successfully create the illusion of improved intelligence, as your reaction to unfamiliar situations will remain more or less the same – which is what Fluid intelligence is all about in the first place.

We can defeat the grave injustice of segregating people based on a metric over which they have no control (intelligence) by reading more books about more obscure subjects and basically having no social life. Then again, maybe I’m just lonely and unhappy, and I want you all to share in my misery.