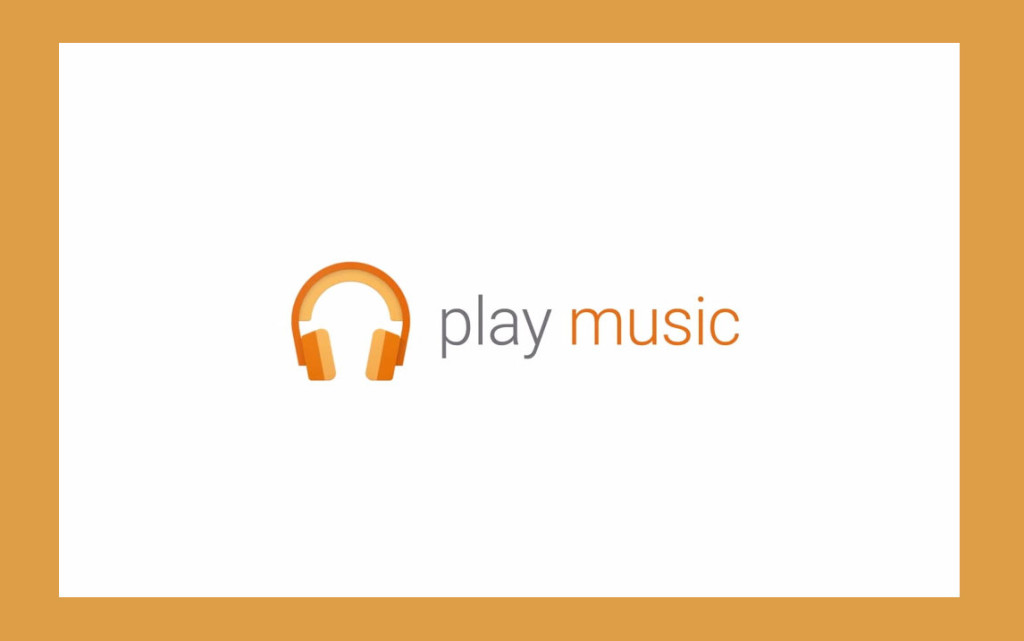 TechCentral reports that “the launch of Google Play Music follows news of the imminent demise of international streaming provider Rdio, which drew a small but loyal audience of South African users, and the launch in this (South African) market a few months ago of Apple Music.”

While Google Play Music will be available for R59.99 per month, Google is letting subscribers have it at a launch offer price of R49.99 ($3.50). This offer will last till January 26, 2016 and it will be for a lifetime of the service. That means, if you subscribe to it now for R49.99, you’ll be able to renew at that price for every other month, as long as you keep using the service.

I reckon that is Google’s strategy to get people to migrate to their service from rival services, seeing as they arrived to the party late. The service offers access to 35 million songs, which includes a large selection of South African music. Good move from Google. One can only wonder how much of a difference that will make.

TechCentral also reveals that “users can upload up to 50,000 songs of their own to an online locker, and listen to this music alongside the ‘All Access’ catalogue. Users can access Play Music through apps for Android and iOS, as well as directly through the Web.” The app is available for download on both the Google Play Store and Apple App Store.

South Africa is the first African country that will experience the services of Google Play Music. Other streaming services that have thrived in South Africa include Rara, Mix Radio Deezer and Apple Music. Rdio used to be on that list, but it longer is, as it is shutting down business and transferring its assets to Pandora.

The app helps users to create, share and store physical addresses on an online database, simplifying the process of navigation and giving directions.