Legal stuff is about to get a lot simpler, if these three Nigerian women have something to say about it 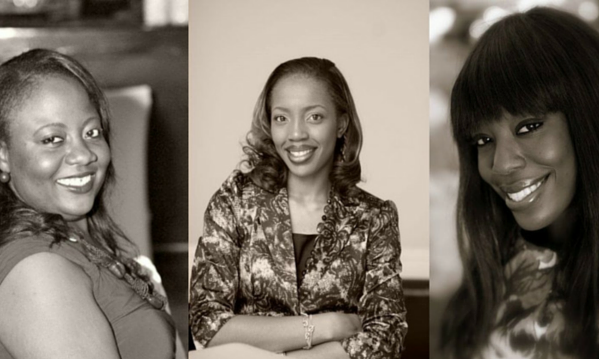 Technology is becoming increasingly pervasive, and as it permeates through the world we live in – profession, by profession – it’s making some pretty perceptible changes. In many cases, it’s yanking power from the cognoscenti, and distributing it in small doses, to the masses. Whether or not these power shifts are a net profit or loss, is a conversation for another day.

Music production (previously a field for the skilled in Math, Electrical engineering, Physics and Music theory) has been democratised by apps like FL Studio, and music mastering has been made more accessible (read: cheaper) by web services like LANDR.com. Much like graphics design is no longer a field accessible only to actual artists. Adobe Photoshop, Illustrator, Canva, and others have ripped the veil in two, and allowed access to literally anyone willing to learn.

In the same vein, according to co-founder, Odunoluwa Longe, DIYlaw.ng was born out of a desire to help entrepreneurs succeed. Startup founders with no legal experience often struggle over the simplest processes, and Odun, along with her co-founders, Bola Olonisakin, and Funkola Odeleye, have set out to “take the burden off” that demographic.

Making legal, one less challenge to grapple with

Legal, Simplified. These were the first words that struck me, as soon as I visited the website, earlier today. The (t)rope that ties all the webpages together and the phrase that sums up the entire DIYlaw.ng experience. And what a good experience it’s designed to be. At least, that’s what I think. I reckon you’ll agree with me, because only a few weeks ago, in December 2015, DIYlaw.ng, competing against over 200 other startup companies, won the Innovative Justice Award for the SME Empowerment Innovation Challenge, East & West Africa. The competition was organised by the Hague Institute for the Internationalisation of Law (HiiL).

The first prize comes with a cash prize of $40,000, as well as acceleration support, access to more funding, network opportunities, expert advice from HiiL. At the current dollar-naira exchange rate, that’s a lot of money, and according to Odun, the DIYlaw.ng team is prioritising product development, customer acquisition and recruiting. Having a financial cushion leaves them more bandwidth to devote to getting the core product right, without having worry too much about funds. DIYlaw.ng has 5 product lines at the moment:

4. DIY Engage: a legal directory and lead generation for lawyers