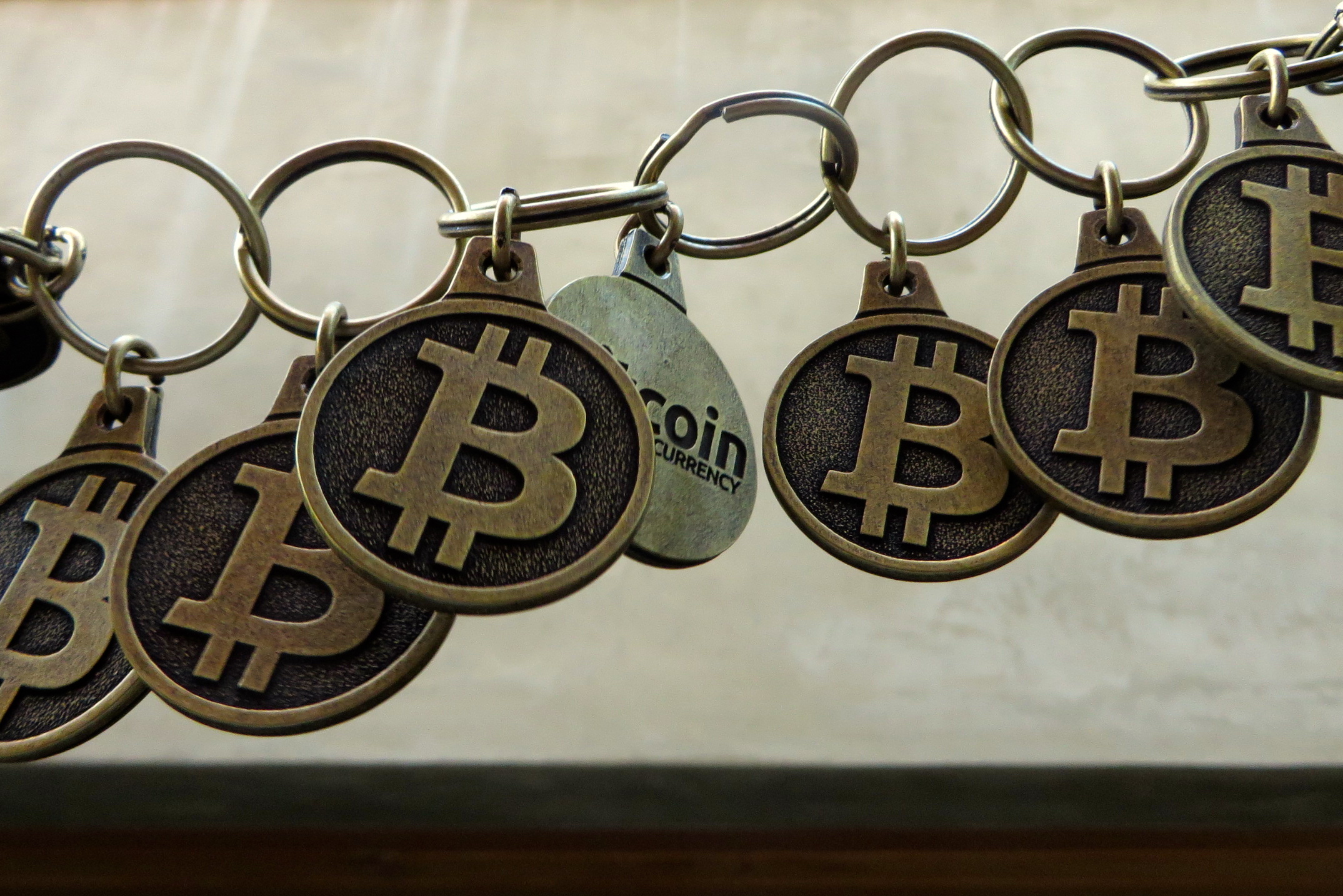 Space Kenya Networks has announced the launch of BitHub, an incubator dedicated to Blockchain technologies. This move is expected to spur the development of blockchain solutions across Africa.

Blockchain is a distributed database that maintains a continuous list of records of transactions using virtual currencies. Cryptocurrencies use blockchains to keep track of transactions where one party sends coins to another, and it updates each party’s wallet in order to prevent double-spending.

This technology has applications in conventional economics, with Tunisia becoming the first country in the world to put its currency on a blockchain.

In a statement on their site, BitHub states that their aim is “to enhance the adoption of relevant Blockchain Technologies and realize the full potential of these platforms while bringing together key players in both the public and private sectors.”

To accomplish this, the incubator will bring together a consortium of individuals, organizations and expertise to drive the adoption and application of blockchain technologies especially within the African continent.

Space Kenya Networks was registered in 2010 to provide quality IT solutions and services in Kenya. In early 2014, the company began to pivot towards an advisory and holdings group, changing its focus from service delivery to incubation and acceleration of technology startups across East Africa.

BitHub is Space Kenya Technologies’ first venture into incubation. This move comes in the midst of institutional backlash against Bitcoin and other cryptocurrencies by the Central Bank of Kenya and mobile operator Safaricom. Bitcoin-backed currency transfer service BitPesa and mobile money-based Bitcoin wallet service Kipochi were cut off from Safaricom’s M-Pesa, forcing the former to seek alternatives and the latter to shut down.

BitHub’s focus will be on using blockchain  to drive innovation and find solutions to emerging political, social and economic problems worldwide. To counter the negative perception attached to Bitcoin, the incubator intends to begin with an education and information campaign for key players and decision makers in Kenya.

BitHub is taking applications for startups interested in using its incubation space from March 2016. The space includes 2 executive offices and has capacity for 14 people. Of the ten bids that were expected by the Friday deadline, one was time barred and another was withdrawn, leaving eight bidders in the race for the US$ 167 million Digital Literacy Programme.

On this day 11 years ago, the late Hal Finney made the first tweet about Bitcoin after he received the first Bitcoin transaction from its anonymous creator “Satoshi Nakamoto”.

Nigeria’s president, Muhammadu Buhari (78 years) could become the first African leader to take Covid-19 vaccine as there are reports that he and Vice President, Yemi Osinbanjo, are expected to take their vaccine shots by February on live television. This publicized act is meant to increase acceptance amongst Nigerian citizens to take the vaccine. Last […]

WhatsApp wants to keep your data for life: even after deleting the app
News
Daniel Adeyemi
8th January 2021

In the past few days, millions of Whatsapp users around the world received a notification saying that by February 8, 2021, its users must accept some new terms and privacy policies or stand losing access to their Whatsapp accounts. With around 2.5 billion users worldwide, WhatsApp is by far the most popular messaging app in […]

Barely a week after the initial proposed deadline for Nigerian mobile users to update their SIM registration records with their National Identity Number, employees of the National Identity Management Commission (NIMC) have embarked on an indefinite strike, starting from today, January 7th, 2020.  President of the Association of Senior Civil Servants of Nigeria, NIMC branch, […]