The internet is a tough place for traditional media. It has democratized sources, such that blogs are able to go toe to toe with 100-year-old institutions in the battle for clicks and eyeballs.

Kenyan media houses are not left behind in this. Readers are no longer tied to one or two sources for the news, with stories breaking on social media first, then covered by traditional media later.

The decline of ad revenue from print, coupled with the rise in online and digital advertising means that advertisers are shifting their focus to platforms that guarantee them an audience.

One way to measure this audience is Alexa, a website that collects data on traffic to websites. Alexa uses this data to show who the most visited websites are globally and by country. The data is used to rank the websites based on a sample set of internet traffic collected from users who have installed its toolbar.

Alexa provides web traffic data for over 30 million websites, This data is further broken down to the source of the traffic, demographics of the visitors, and how much time they spend on a site.

News websites and blogs are always looking for an edge, be it the most captivating (read clickbait) headline, the biggest scoops, the best investigative journalism exposé, you name it. To drive up traffic, some have resorted to pagination, cutting their stories into smaller ‘click next’ pieces, or turn perfectly good articles into slideshows for no reason.

Alexa’s stats, as some media houses have discovered, attract advertisers with their promise of a highly engaged and actively clicking audience for their ads. A battle is underway for this audience, with more visitors guaranteeing more revenue.

There are several media outlets on Alexa’s list of Kenya’s most visited websites. The Standard Group is fourth, with its entertainment subsidiary, Standard Digital Entertainment, coming ninth. The Star newspaper is sixth on the list. Royal Media Services’ Citizen TV is eleventh on the list, while Ghafla! is 13th and Nation Media Group’s Daily Nation is 16th.

Ask.com is still big in Kenya, for some reason…

The data has come under scrutiny, however. Some local media websites experienced sudden dramatic spikes in traffic, which is highly suspicious. A news site would normally experience a spike in traffic when something major happens, especially if they are the first to report and update on major breaking stories. In such a situation, the spike would be reflected across the board on the websites of other news outlets.

However, barring a sudden rush to visit these sites for some inexplicable reason, the surges do not make any sense.

That must have been a dramatic December The pattern appears to be similar. A small dip, followed by a massive spike, then another small dip before a gradual rise in traffic.

Other media houses had much more organic graphs.

Something major must have happened in October…

One explanation would be that the outlets stumbled upon a massive scoop that others simply ignored (or were too stunned to publish). Another explanation is that the sites are buying traffic or finding a way to distort the data that the Alexa toolbar collects.

The data doesn’t lie, however. When you look at bounce rate (the percentage of visitors who navigate away from the site after viewing only one page), and the average length of time spent on the site, it becomes clear that many of these visitors don’t stay around for very long, and they don’t make it past the homepage. These are the engagement stats for the sites with dramatic spikes earlier.

Working in news is hard. It’s a daily challenge, producing stories that will find an audience and keep them engaged enough to return for more. Organic growth is hard to sustain, and visitors to your site could just as easily visit the hundreds of other news sites and blogs out there.

One thing’s for sure though, to sustain traffic, these websites will need to produce quality content that will engage the people who visit them, and above all, find a way to make money from these visitors. Easier said than done, perhaps. 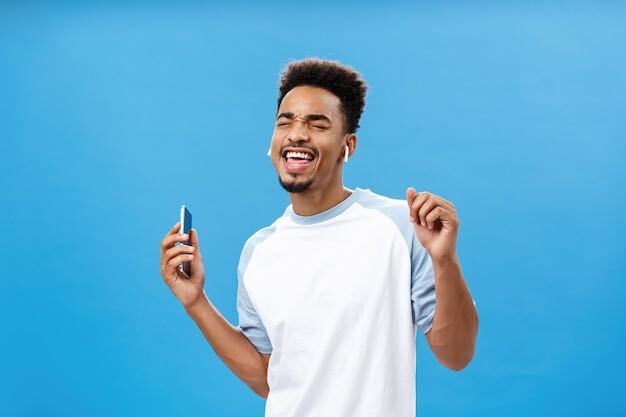