I just read on Twitter’s blog that they’ve introduced a new feature to help users figure out the best accounts to follow. Because of the very nature of the internet, there’s a lot of crud being tweeted by a lot of people, and Twitter wants to help improve the signal-to-noise ratio.

There's a lot of bullshit on the internet. Worse, bullshit is more rampant than anything else. Our media channels are bullshit-optimized.

They’ll do this by taking look at the accounts you already follow, tweets you’ve liked, the most popular accounts around your location and major events happening on Twitter per time. You can also sync your address book, so they’ll alert you when someone on your contact list joins Twitter. Yeah…I’m definitely not doing that last bit. Twitter’s great as a product but terrible as a business. They’ve performed dismally in the metrics their investors and the general public have been tracking – like monthly active users et al. This is one of the side-effects of being compared to social networks like Facebook, and in turn the side-effect of that, has been TWTR (the company) chasing its tail, and tinkering with every bit of the user experience in an attempt to either open it up to a more mainstream audience, or to stop pretending to be a social network.

In the same vein, they recently switched categories on the App Store from Social Networking, to News – which is really what the service serves as for most people. Think about the fact that news blogs hardly ever carry stories from Facebook, and other social networks, yet pretty much all the citizen journalism we have today happens on Twitter. This is because Facebook is fragmented – made up of little bubbles of interest here and there – and Twitter allows information to flow unencumbered.

The Connect tab is obviously an attempt to make it easier for most users to find high quality content once they come online. Simply making people follow more (relevant, interesting) accounts isn’t some magic quick-fix to make all their problems go away, so it’s impossible to tell how much of an effect this will have. We’re watching anyways.

P.S. If you think the name “Connect” sounds a bit familiar, that’s because it’s what the Notifications tab was called a couple of years ago. Facebook is organising a fireside chat for developers with Ime Archibong at iDEA Hub
Events, News
Osarumen Osamuyi
3rd May 2016 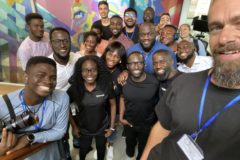 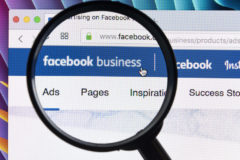 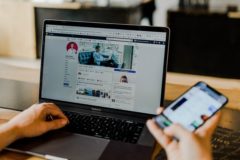 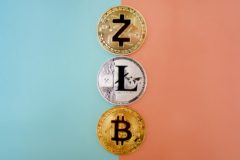 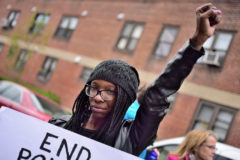 Nongovernmental organisations championing human rights in various parts of the globe are looking to technology and innovation to increase the scope and impact of their activities in areas where these NGOs are present. 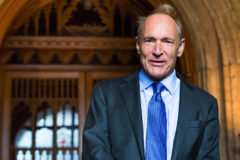