Uganda could use a Lifebank, or a Zipline, or both 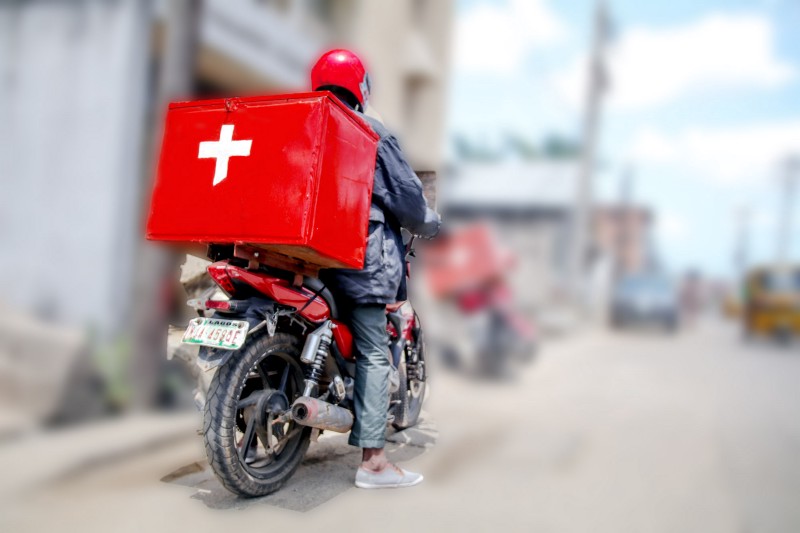 Uganda has been dealing with a blood shortage since January 2018. Across the East African country, the death toll has risen steadily as caregivers struggle to find plasma to save their patients.

According to news sources in Uganda, inefficient blood screening techniques, lack of adequate sensitization and poor blood delivery methods are some of the more prominent issues facing the Ugandan Blood Transfusion Service (UBTS) and the few private blood banks in the country. And things could get worse. The Yoweri Museveni-led government’s healthcare funding cuts have not helped.

The good news is that most of these problems are already being tackled elsewhere on the continent with health tech startups like Lifebank in Nigeria and Zipline in Rwanda leading in the vanguard. Uganda needs at least one of these services, if not both.

In Nigeria, Lifebank not only connects hospitals with blood banks and manages the entire “cold chain” delivery process; it also maintains a community of donors – which it educates regularly on blood types, blood groups and the need to donate regularly, and organises regular blood drives. This means hospitals (and patients) can receive screened blood quicker, and in optimal conditions. The CcHub-incubated startup recently raised $200,000 in Series A funding and just joined the Merck Accelerator in Germany. A Zipline drone taking off. (Zipline)

In Rwanda, Zipline is taking a completely different, and perhaps more expensive approach, depending on who you ask. The US startup has been testing its delivery drones for the past 18 months by delivering blood needed for life-saving transfusions to some of the most remote parts of Rwanda.

Before Zipline, staff at Rwandan hospitals had to make 3-4 hour round trips a few times every other week to procure blood. Ziplines drones have now helped cut that time down to 15 minutes, more so with new drones that are capable of speeds of up to 121kmph. For context, some patients wait as long as five days for one and half litres of blood in Uganda.

Uganda needs its local innovators to step up and build similar models to tackle its blood shortage problem or encourage existing startups like Lifebank and Zipline to make a play in their market. Also, the government needs to step up its sensitization efforts and commit to getting more people to donate blood, as well as improving the efficiency of the blood banks in the country.