“The future success of edtech is dependent on politicians” 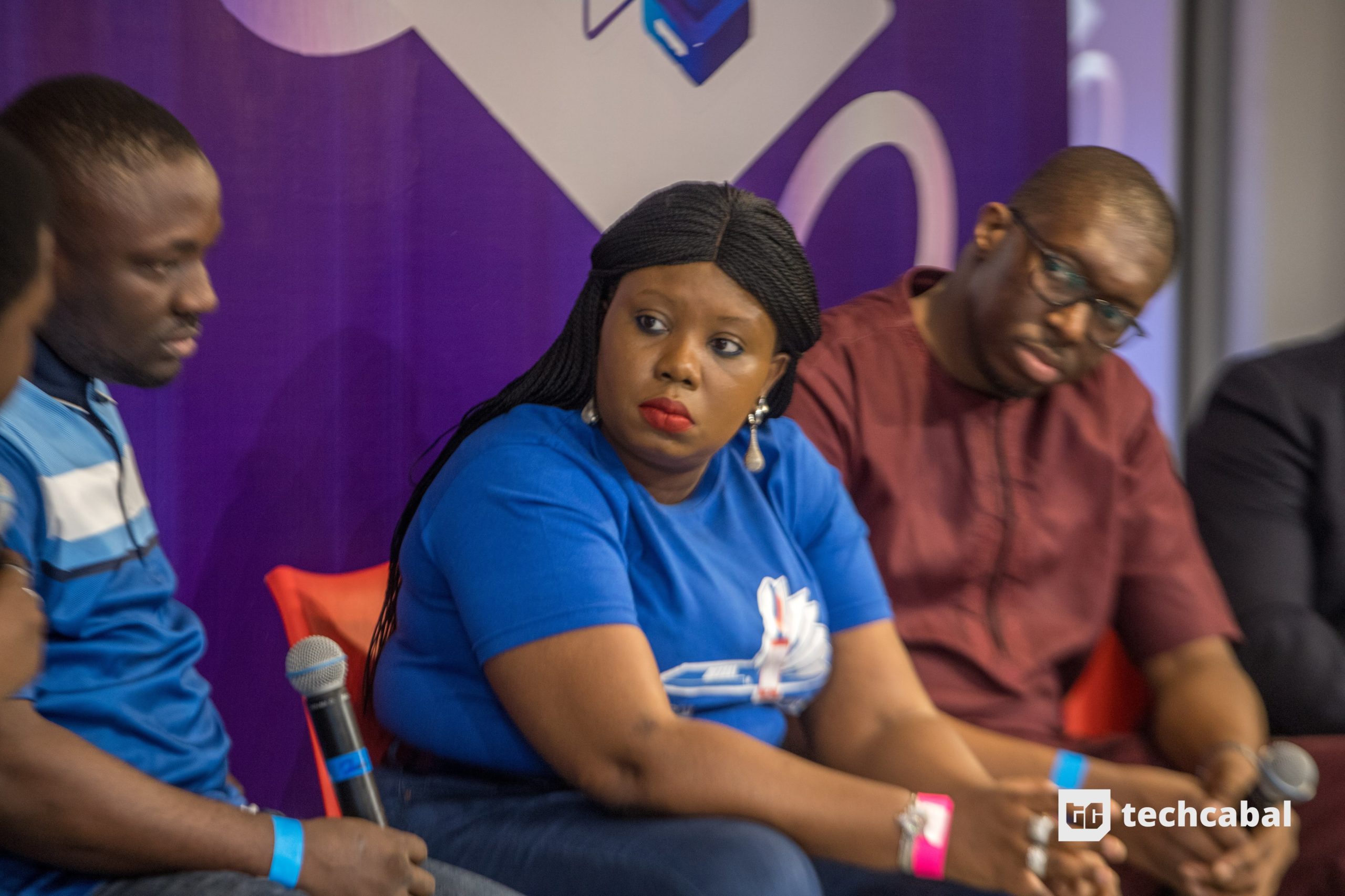 The conversation about the future of educational technology in Nigeria is back on the front burner thanks to growing activity in this space. However, according to Toyosi Akerele-Ogunsiji, Founder of Rise Labs and CEO of Passnownow, the future of edtech is dependent on politicians. She was speaking at the TechCabal Townhall on Education and The Future of Work.

“EdTech is only going to prosper to the extent that the entire Nigerian system begins to rethink the process of investing in education,” she said while on the panel of “the State of EdTech”.

She believes that as the government considers education a low priority, it affects how the domestic educational system functions.

To be clear, the country has made some progress educationally such as increasing adult literacy from 51.1% in 2008 to 62% in 2018. But the country’s educational system is fairly lacking development. Many schools still use pedagogy that is old and out of touch with the modern business environment.

“I feel like the Nigerian education system teaches people to memorise rather than teaching or training them to perform,” Toyosi shared.

“The Nigerian educational system teaches you to read and regurgitate rather than to apply themselves to problem-solving and critical thinking,” she emphasized.

“So when you ask me the future of Nigeria education is, I think it dependents on… the most critical stakeholders which are the government.”

She stressed that edtech is not as attractive as other sectors. This makes it hard for players in this sector to secure funding or support from important partners. In comparison, startups in the fintech and the mobility sectors have secured millions of dollars over the last few years. This year alone, PalmPay, Interswitch and OPay have secured funding worth nearly $400 million.

Meanwhile, many edtech startups struggle to secure funding above $1 million. Beyond companies like Andela, which has since reduced its training programme, the typical edtech startup secures its funding from grants and pitch competitions rather than outright venture funding. uLesson, a startup created by serial entrepreneur, Sim Shagaya, is the exception; it recently raised $3.1 million.

This lack of excitement affects the outlook of the edtech industry. But Toyosi restates that with more government interest, the industry could receive a boost.

“When you are having a conversation like this,” she said, “and the Commissioner of Education does not think that he is too big to be sitting here and be taking notes, learning about what the government should be doing as policies; then we begin to have a conversation.”