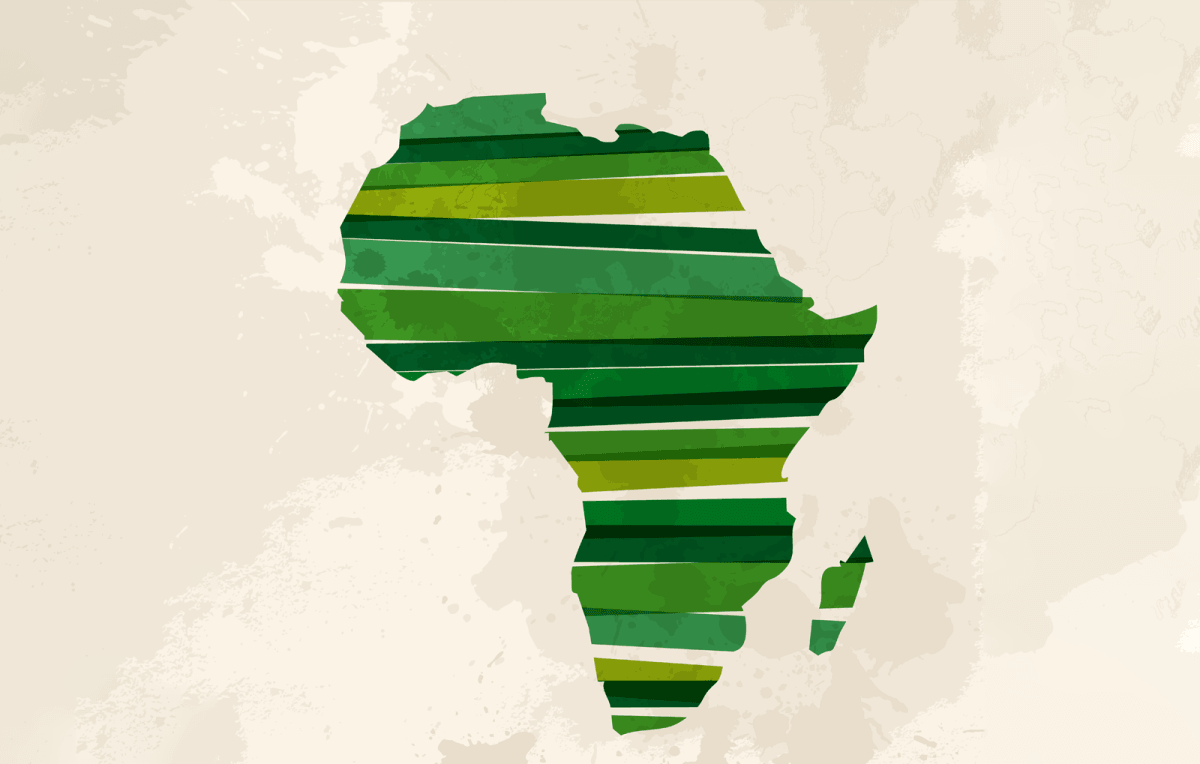 We know that Africa is a great, big continent filled with abundant resources, great people and the rest of that gist. We also know that African governments, through the eyes of the tech ecosystem – if you will, can be a bit obtuse at times. Here’s an entire article on that.

However, what isn’t talked about most of the time are those governments that are doing some things right. So, we did what literally anyone would do: we took a look across the continent and tried to identify governments who have done (or are doing) good stuff in their respective ecosystems and strengthening the spirit of innovation.

54: The number of countries in Africa.

442: The number of tech hubs in Africa, according to the GSMA Ecosystem Accelerator.

560: The amount of money African startups raised (in million dollars) in 2017 according to this Partech Ventures funding report.

71: Percentage of African startups generation revenue, according to VC4Africa (paywall).

1.2: The number of people (in billions) in Africa.

The land of a thousand hills is arguably Africa’s tech poster child, rising from a horrible event in its history to become the first country to debut commercial drone delivery in the world. It has a cashless payment system for public transport, a laptop factory, country-wide 4G LTE access, a $100 million investment fund for tech startups, and is Africa’s cleanest country.

With a population of 1.3 million, the island nation’s government knows it underpopulated and needs critical foreign investment to thrive. So it created a Regulatory Sandbox License (RSL) which allows investors come in to the country and develop blockchain-based solutions under the supervision of the Board of Investment of Mauritius. It’s also offers a low 15% tax rate and is working on a 10 Smart Cities project (pdf), which will feature offices, light industrial areas, hotels, residential, retail and entertainment elements.

The South African government is experimenting with cryptocurrency and blockchain technology and it offers quite a lot of government-backed funding opportunities for startups. There’s also a state-funded Technology Innovation Agency (TIA) with a sizeable investment fund of about $6 million. The government is also actively investing renewable energy (there’s a bi-annual solar challenge) and green initiatives. South Africa’s 18% tax rates are also some of the lowest around.

Kenya has an ICT roadmap being spearheaded by Joe Mucheru, Google’s first Africa employee and Kenya’s ICT cabinet secretary. Of course, there’s M-Pesa (owned by Safaricom which is part-owned by the Kenyan government) and other things like the Kenya Open Data Initiative (which makes government research publicly available) and the TEAM (The East Africa Marine System) undersea fibre optic cable project.

Africa’s biggest economy has just implemented new business registration rules that make it way easier for entrepreneurs/founders to start businesses. It is also trying to actively rank better on the global Ease of Doing Business Index with a hackathon that held last year and a council dedicated solely to this purpose.

It must be said the situation is not perfect, despite the good steps being taken by these countries. Kenya, for example, recently tried to stop people from posting videos publicly (even on social media) without a license. Mauritius has been non-committal on cryptocurrency. Nigeria’s tedious bureaucracy has hampered internet penetration and cost reduction of broadband services too.