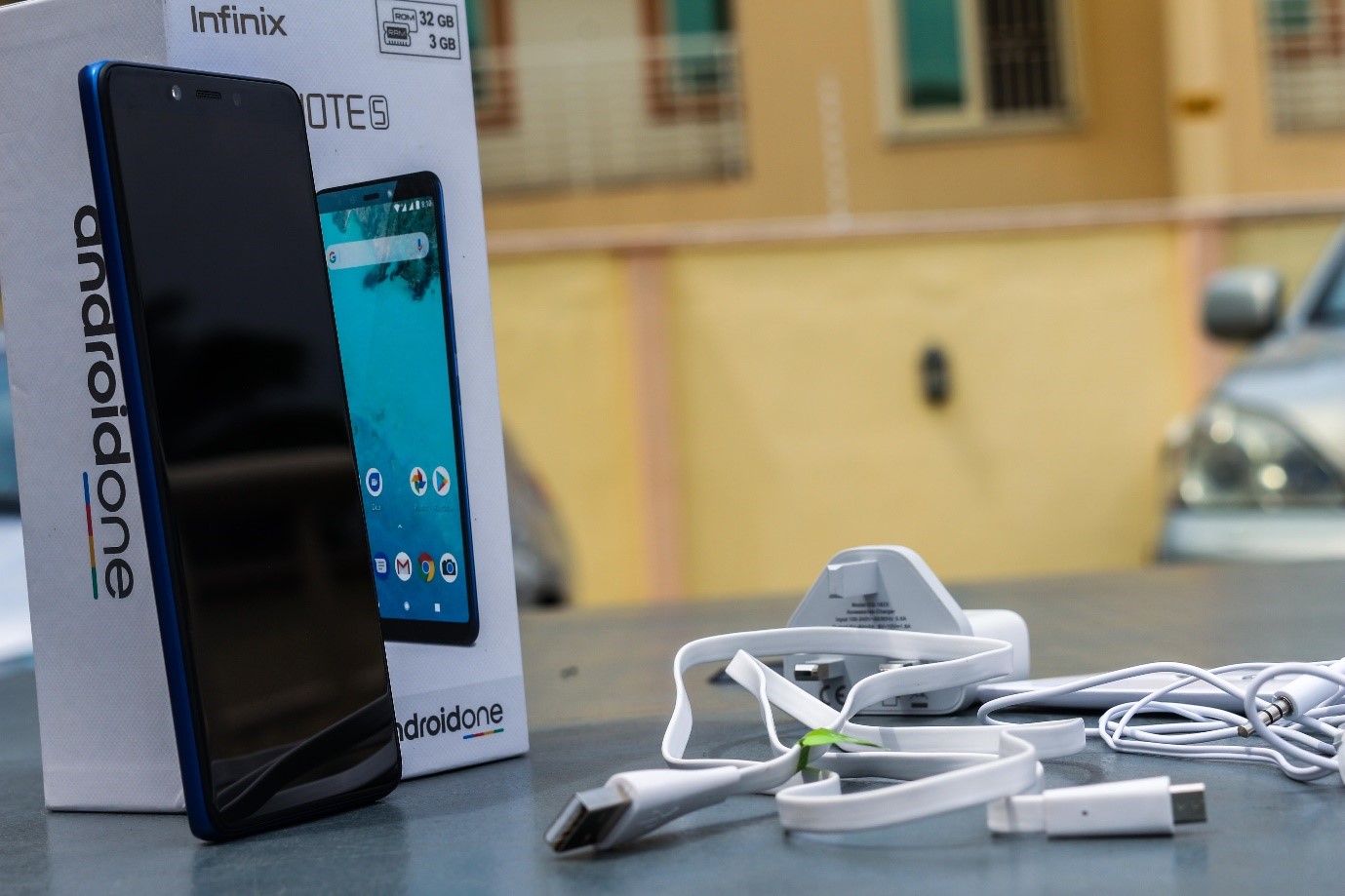 Infinix Note 5 was launched recently after much awareness by the company. The smartphone has been rated the best Infinix phone compared to its predecessors. It’s an overhaul of the Note 4 that was launched a year ago. Note 5 comes with some amazing features like the Android One and FHD+ infinity display. These and other awesome features will make you fall in love with the device already.

Delving straight into the phone’s design, Infinix Note 5 is a well-crafted phone that has been designed to look pleasing to the eyes and comfortable in the palm of your hands. The physical home button, sported in the immediate past Note series, has been completely removed to make room for the FHD+ infinity display. The only visible features on the top of the display are the 16MP camera, flash LED, earpiece speaker and notification LED — all horizontally arranged. Also noticeable on the back panel is the 12MP camera placed on the top left corner alongside a dual flash, and the fingerprint sensor sitting on the centre. This arrangement is totally different from that of the Note 4. 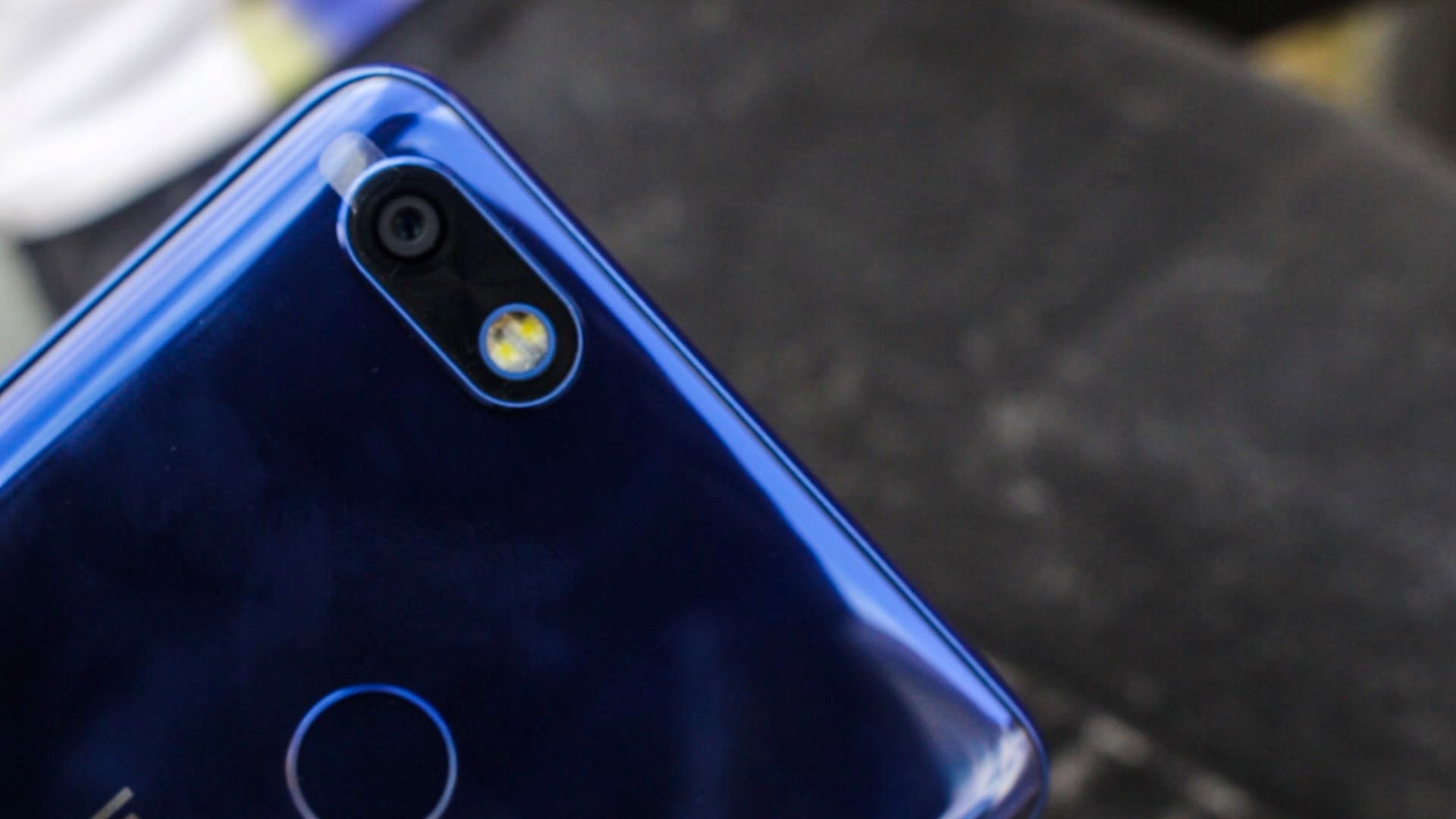 Note 5 possesses a large 6-inch FHD+ display, which is better than the HD+ display found on Hot 6 pro and Hot S3. The device features a 2.5D glass with an excellent screen to body ratio and rounded corners. The 18:9 aspect ratio boasts of 480PPI density. This offers a pleasing view when watching movies or playing games 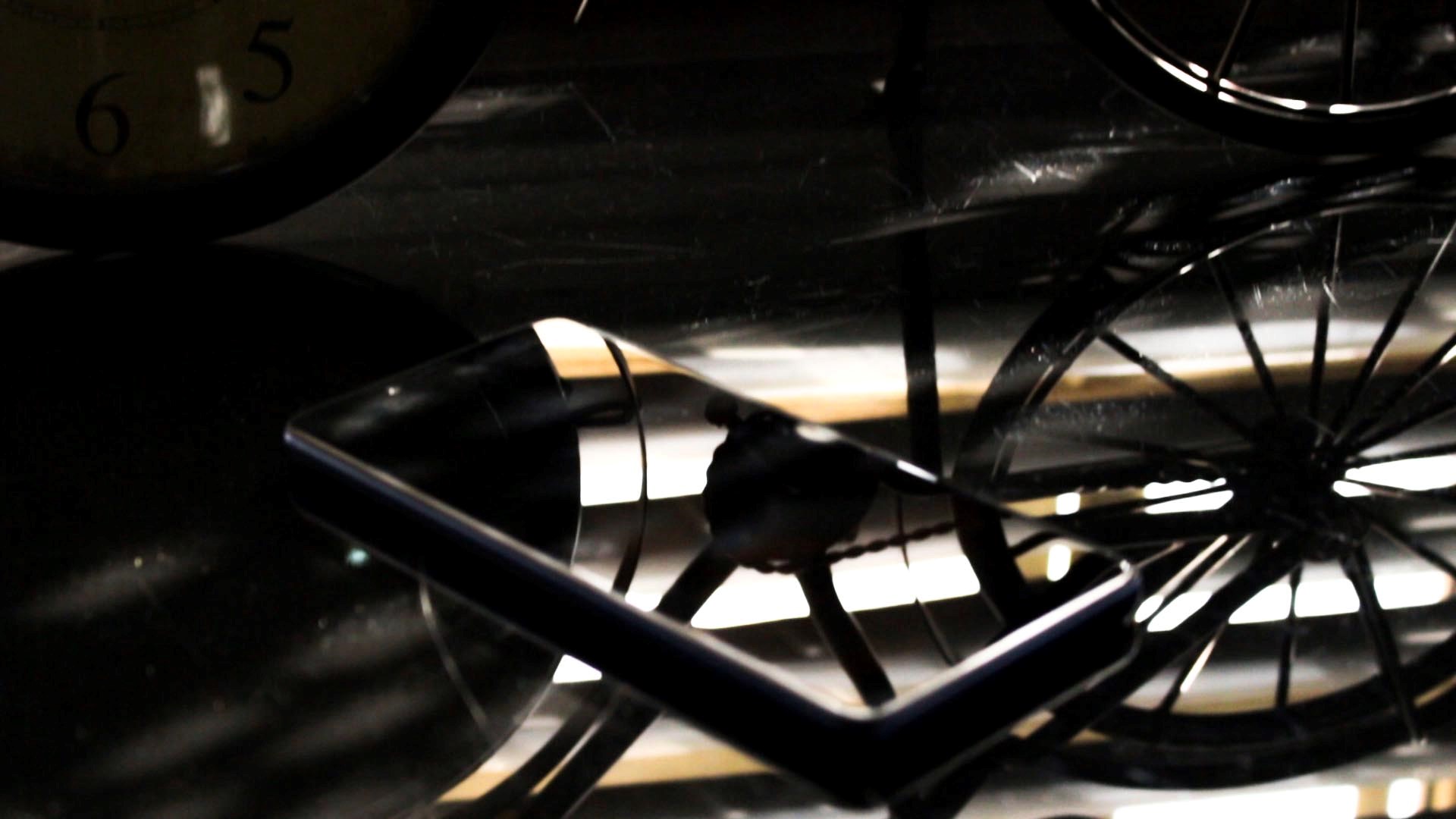 Not forgetting the battery, it packs a large capacity battery of 4500mAh, which Infinix Mobility says can last up to 3 days. Of course, this claim greatly depends on how you use it. On the storage, the smartphone comes in two variants; a variant with 3GB RAM and 32GB ROM and another variant with 4GB and 64GB ROM. Your budget and activities you carry out on your phone play a major role in the decision of which variant to go for. 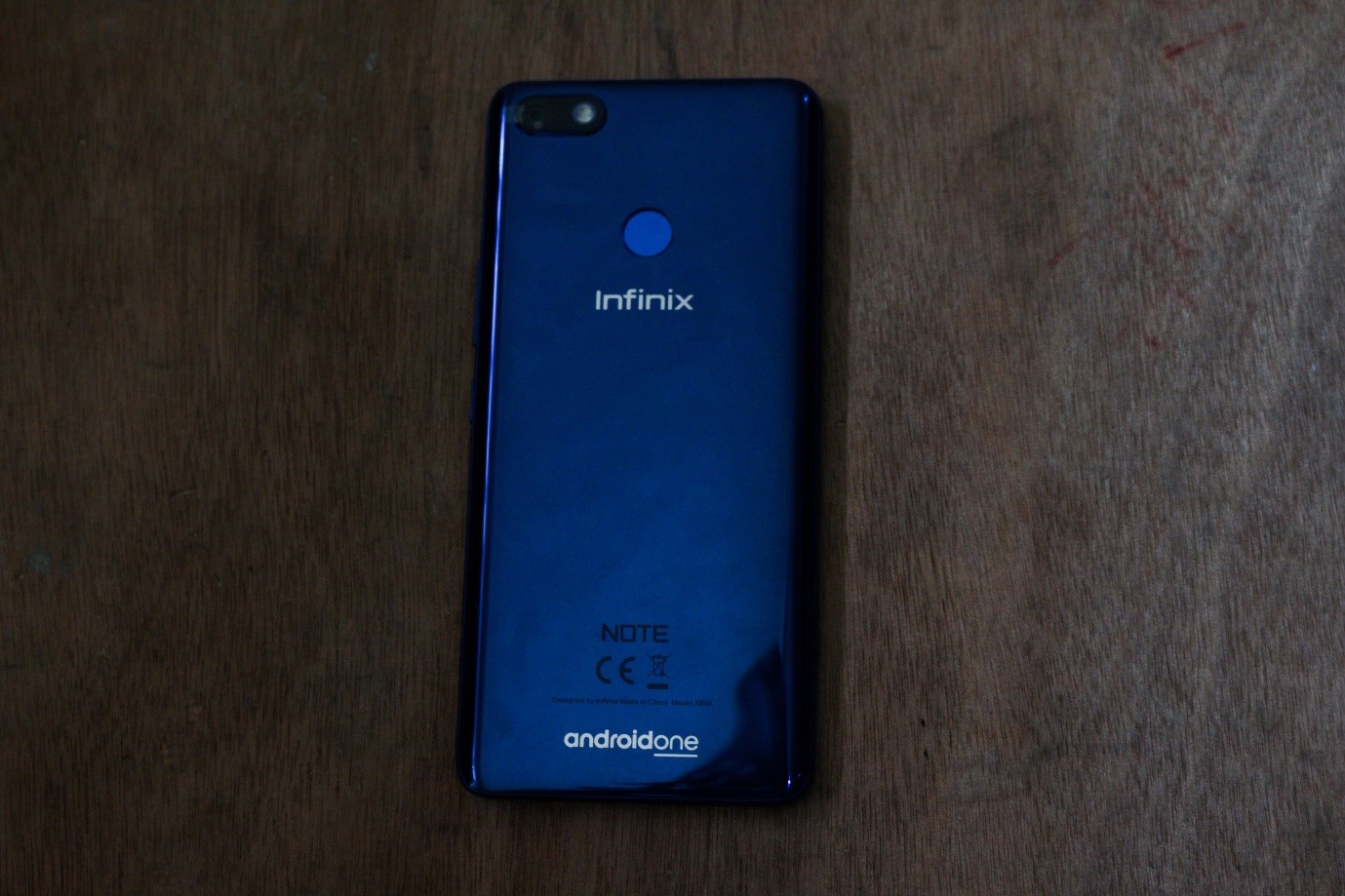 Infinix Note 5 comes with Android Oreo OS based on Android One. With the Android One pre-installed on this phone, you’re definitely going to say goodbye to the usual XOS UI found on Infinix phones. The Android One offers better battery optimization when the phone is in your pocket or purse. This helps to increase battery life. It also offers Unlimited photo storage from Google photos, better security with regular Google certified updates and Artificial Intelligence (AI). 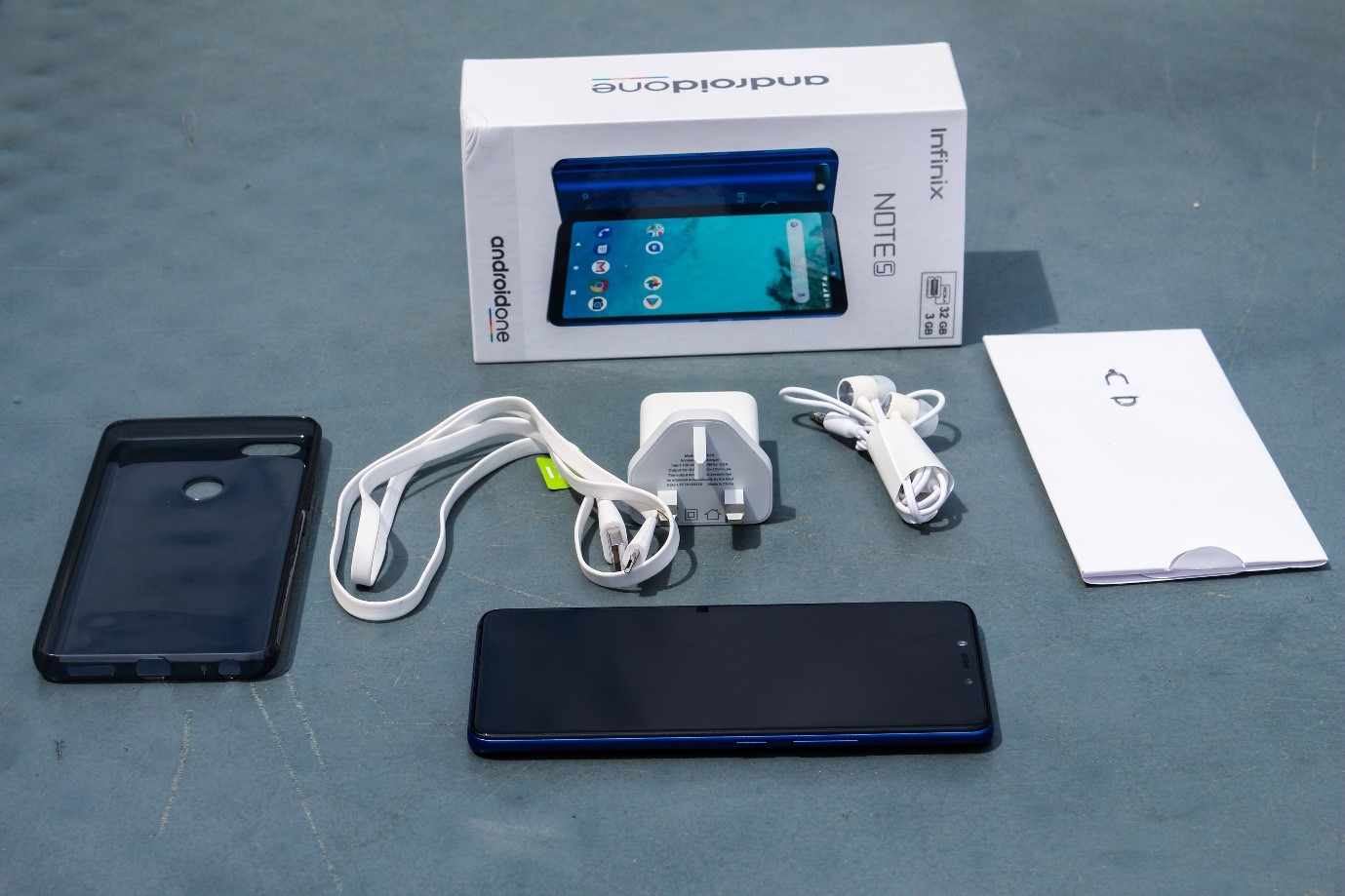 The Note 5 is the latest device launched by Infinix Mobility under the Note series. It comes in two variants which is the Note 5 and Note 5 Pro with features specifically made to suit the smartphone demands of users and enhance tech intelligence amongst them     What is In the Box? The device […]