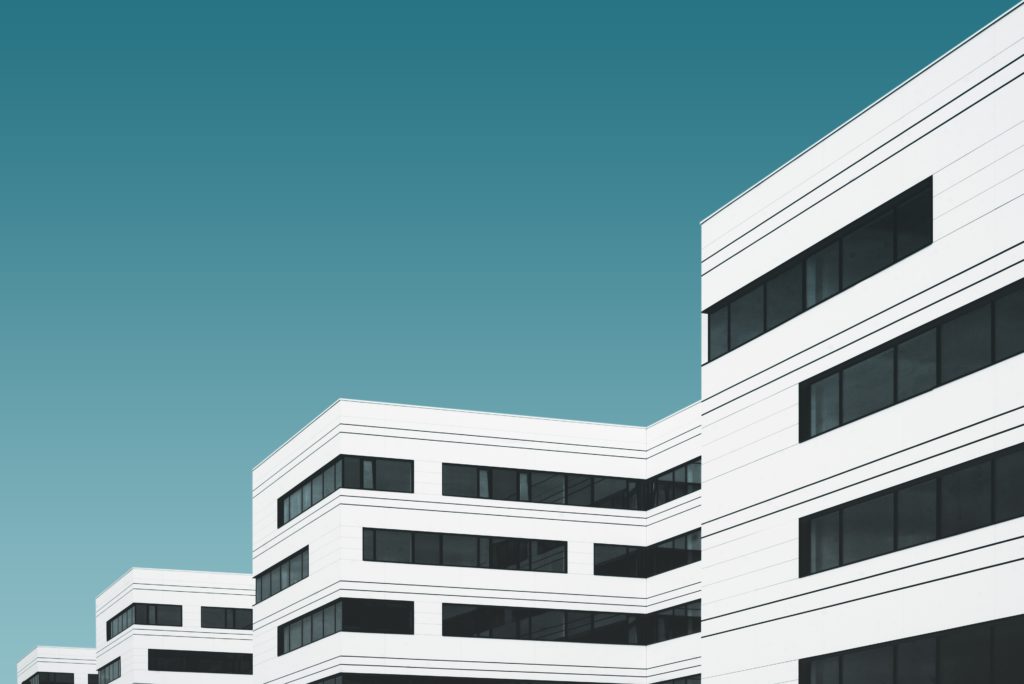 Photo by Samuel Scalzo on Unsplash

Dr. Adeyemi owns and runs a hospital in Lagos Island, Nigeria. He used to work at the University of Ilorin Teaching Hospital, Kwara, North Central Nigeria before establishing his own hospital. He currently also consults at a general hospital in Lagos. During an emergency laparotomy, Dr. Adeyemi was using power from the hospital’s petrol generator because of the equipment required for the operation. After some time, the generator went off without prior notice, he immediately switched to his solar system to power the equipment. He was then able to complete the operation using solar energy. The patient would have perhaps had complications and maybe even lost his life if there was no reliable power source to complete the operation. “There have been one or two other life threatening situations like that” Dr. Adeyemi told me.

According to this NHS document (PDF) “An emergency laparotomy is a major operation that involves opening the abdomen (tummy). This allows the surgeon to view the organs inside and repair any emergency problems that have occurred. It is called “emergency” because it must be done very soon or even immediately and cannot wait until a later date”. The operation is “commonly performed for infections due to perforated or inflamed bowel, a blockage to the bowel or internal bleeding”.

Nigeria’s power problems are well documented. The country only generates about 4,000 MW on most days even though it has an installed capacity of 12,522 MW.  Power in many parts of the country is irregular and in some places unavailable hence many citizens depend on fossil fuel generators as backup. “Nigerians currently generate about 14 GW of their power supply from fossil fuel generators and 3 GW is added every year,” Femi Adeyemo (CEO, Arnergy) told me in a conversation.

When one of Dr. Adeyemi’s patients noticed how the hospital suffered power outages while she was admitted there, she recommended he switch to solar energy. “In the last three months, I have spent only 1,000 naira on petrol since I switched to solar,” Dr. Adeyemi said. Getting the solar system up and running was pretty easy and straightforward according to him. After an energy audit and the paperwork was done, the actual installation of the system was completed in 2 hours by two solar installers.

Although Dr. Adeyemi’s hospital has not completely gone off-grid, power from the grid is now back-up. “Today, for instance, our neighborhood has not received any power supply from the grid,” Dr. Adeyemi stated. “But my hospital has constant power and it stands out in the area,” he concluded. The solar system is the hospital’s primary source of power while its petrol generator serves as the primary backup source ahead of power from the grid. “My engineers are always asking me to service the petrol generators so they don’t become faulty since we rarely use them now.” Dr. Adeyemi added.

His current solar system costs 1.6 million naira for outright purchase. Thankfully, he got the option to pay an initial deposit of 284,000 naira and he’s been making a payment of 84,000 naira monthly. He’ll do so for the next 23 months after which the system will become the hospital’s property. The total cost for the installment payment option is about 2.2 million naira. The solar system which is a 3.5 KW one comprises eight solar panels, an inverter, and four batteries. When the batteries are fully charged, they can last for about five days before they need a recharge.

Before switching to solar energy, Dr. Adeyemi depended on power from the grid and petrol generators. His hospital bought two generators, a 6.5 KVA one and a small generator. Power from the grid is unreliable, “sometimes for three to four days we would not have power in the hospital from PHCN,” Dr. Adeyemi said. PHCN is the Power Holding Company of Nigeria. It costs the hospital about 5,000 naira per day to run his petrol generators, which is approximately 1.8 million naira annually. The generators would typically work for about 18 hours on most days.

Since the hospital started using solar power, it has had an average of 15 new patients every month. Patients spend a minimum of 7,500 naira at the hospital. “Some patients who are admitted ask if they can stay longer after we discharge them because of the reliable power supply,” Dr. Adeyemi said. “The reason is simple, some of them are worried, they wouldn’t get such stable power when they return home which creates a stressful situation,” Dr. Adeyemi concluded. There have also been cases of employees showing up at work when they were not on duty because of the stable power, some to charge their phones and to do a number of other things.

Before he moved to his current solar energy vendor, Dr. Adeyemi had a terrible experience a few years ago with a solar dealer. He paid 750,000 naira to get a 2.5 kW system. The system he got only supplied power when the sun was up and when the sun went down, power also went along with it. This made him stay away from solar energy for a long time. He was skeptical about it until the encounter with the patient that recommended his current vendor.

Using his current solar system, there’s power whether the sun is up or not. “The only time I have had to buy petrol was when it rained for about 3 days. I bought petrol worth 1,000 naira to power the generator in order to charge the batteries for our solar system,” Dr. Adeyemi said. “This has only happened once in three months,” he concluded in a satisfactory tone.

One slight challenge is that the hospital currently has four ACs which it doesn’t power with the solar system. This has however made them smarter with managing energy consumption. The hospital has medical devices which the solar system can power although they have to strategically manage how it works. They sometimes have to turn off some electrical appliances and other equipment not in use. Dr. Adeyemi plans to purchase an inverter AC (about 1,000 watts) which the solar system can effectively power. The total power currently being consumed at the hospital is almost 1,500 Watts (1.5 kW). The hospital has about 12 staff members.

There are hardly any challenges with the solar system according to Dr. Adeyemi. “We have had very few cases of overheating due to the hot climate which results in an automatic shutdown of the system. Once we call our solar vendor, they tell us what to do and it is sorted within minutes,” he stated. “Personally I don’t yet use a solar system at home because I live in a rented apartment but I am planning to install it when I build my own house,” Dr. Adeyemi added. “Even my children after visiting the hospital have been clamoring that I install the solar system at our house,” Dr. Adeyemi further explained.

Nigerian solar startups like Solynta, Arnergy and Rensource Energy specifically target businesses in the urban areas which they believe cannot function properly without power. “We target hospitals and schools because they are two of the critical sectors that have the most impact on lives and the economy,” Femi Adeyemo, Arnergy’s CEO told me. Lack of reliable power supply has resulted in businesses shutting down or moving to other countries. Entrepreneurs are increasingly calling on the government to prioritize fixing the problem. Fortunately, renewable energy (especially off-grid) presents a strong proposition to address the energy challenges. “Small and medium scale businesses like ours need power to survive. The government needs to critically look into this,” Dr. Adeyemi said. “It is the best support they can offer to entrepreneurs and business as well as the health industry,” Dr. Adeyemi concluded.

*Dr. Adeyemi’s hospital uses two generators, one of them being a 6.5 KVA generator. The cost under petrol generator does not include the actual cost of the generators, it just shows the amount spent on buying fuel. The solar system is a 3.5 kW one. Breakdown doesn’t account for any maintenance or service fees that the solar system may incur in Year 3 as it is not likely to.