Uber has launched in its third Nigerian location; the city of the Benin Bronzes 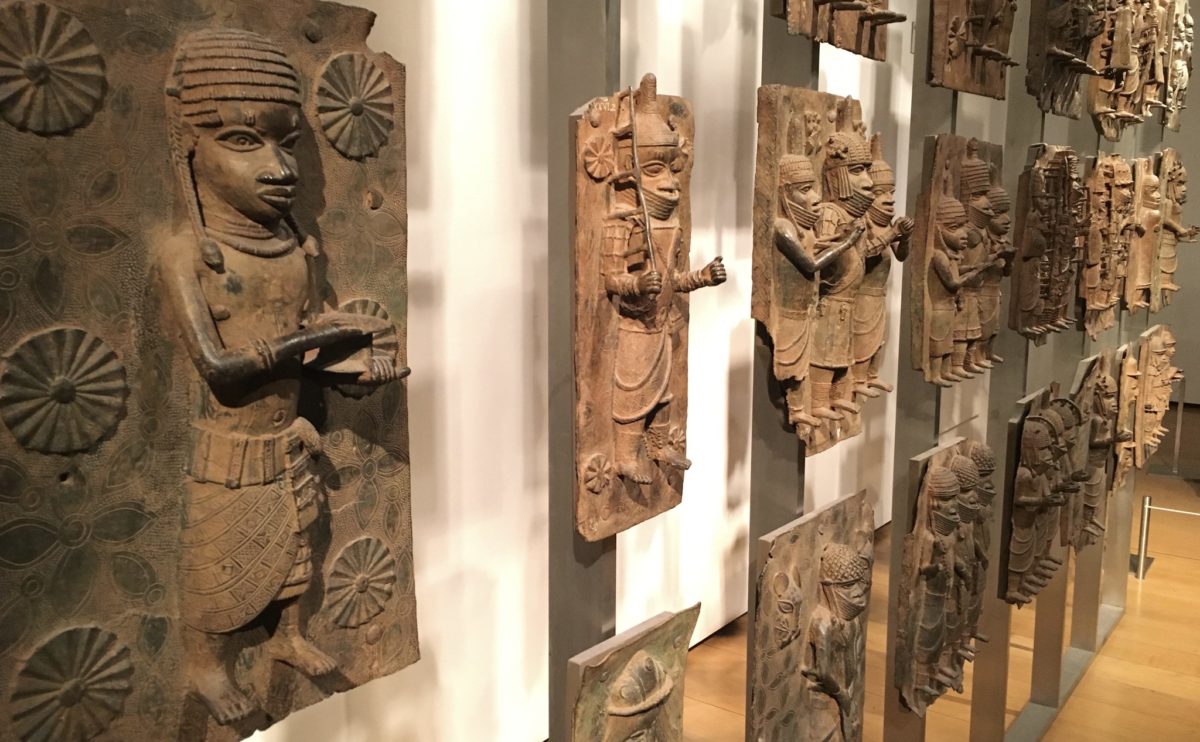 Five years after its launch in Nigeria and operating in its commercial and administrative capitals, ride-hailing company Uber has launched UberX in Benin, the capital of Edo state in southern Nigeria.  According to Uber Nigeria, users can now request rides in the University of Benin, airport road, Kada plaza, and its surrounding axis. The company says the service is still in testing mode and users may experience limited availability occasionally. But the service is expected to begin running smoothly in a few weeks.

For a long time, Uber has been said to have lagged behind in comparison to its biggest rival in Nigeria, Bolt, given that the latter has continued to expand beyond Lagos and Abuja to five other locations including Benin City. For Uber and many other ride-hailing heavyweights, a location is attractive not only by its population but spending power and most likely a public transport system deficit. By Bolt’s standards, Benin, with its population of more than a million people meets one of its expansion benchmarks hence its launch in the location last year.

Uber’s Global Head of Business Development, Brooks Entwistle was in Nigeria in June and disclosed that the company will be shifting away from its aggressive expansion model to a more deliberate approach guided by well defined regulatory agreements with governments and stakeholders in each of their new locations.

“Few years ago, Uber would show up in a city and a few days later, Uber services would spring up,” said Adeniran Haastrup, Legal Counsel for Uber in Africa, during a townhall event in June, ignoring policies and regulations in these countries.

“Uber is no longer a startup,” said Brooks, emphasising that the company was no longer going to place the cart before the horse in its expansion across Africa.

To launch in Benin, the company says it worked closely with the Edo state government. 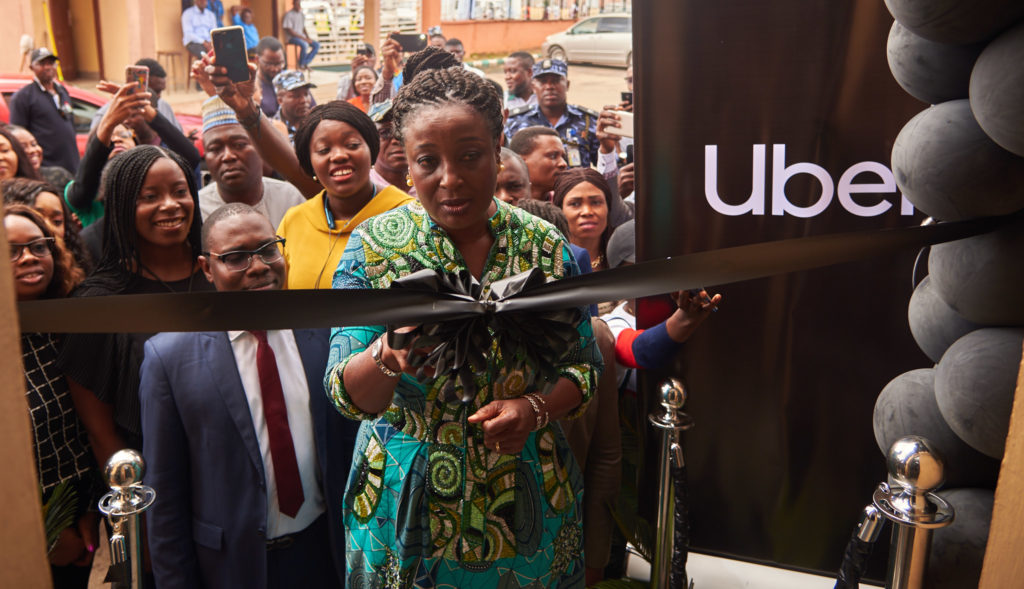 “We collaborated closely with the Government of Edo State on the launch because of a shared vision to promote innovation and create business and economic opportunities in the cities where we operate,” said Lola Kassim, General Manager at Uber West Africa, reiterating the company’s commitment to work closely with policy regulators to unlock new markets across Africa.

Uber operated for two years in Nigeria before regulatory concerns began to rear its head as it always is with innovative sectors springing up in the country. In 2016, the Lagos state government announced plans to effect a 2012  law under which cab operators including technology-driven operators like Uber, were required to register under specific franchises to operate in the state. Franchises could include up to 50 cars at a cost of 100,000 naira (about $320) per car. At the time, Uber said it was actively working with the state government to iron out the licensing issues.

It is unclear what  the specifics are given that Uber did not expand on the policy regulations that would guide its operations in Benin city when asked for comments. But largely, the ride hailing company has been warmly received by the state.

“I am delighted with the work done by Uber to bring development into the state, which will further encourage self-reliance and self-dependence for the people of Edo State,” said the First Lady of Edo State, Betsy Obaseki, who was standing in for the governor.

With its presence in Benin city, Uber now joins its competitor, Bolt, for market share in the lower middle income city.

Uber also launched its Uber Greenlight Hub which is located within the Edo Innovation Hub complex. Similar to its Maryland Mall outlet in Lagos, the Hub will serve as a resource centre where existing and potential driver-partners can receive support for app-related inquiries.