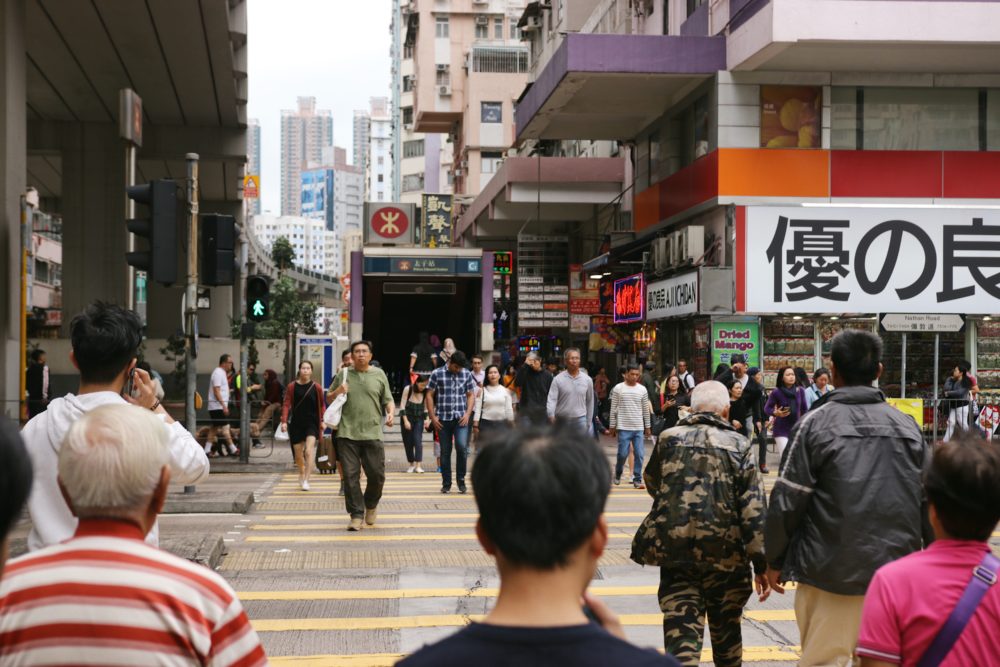 A new partnership between Flutterwave and Chinese e-commerce giant Alibaba, has opened up a potential Chinese market of over 1 billion people for African merchants.

“Flutterwave is now integrated with Alipay so this gives all Flutterwave merchants access to over 1 billion Alipay users,” a statement from the payments company said.

Alipay is Alibaba’s digital wallet and payments platform which now boasts of a user base of over 1 billion people predominantly residing in China.

Named one of Fast Company’s most innovative African businesses of 2019, Flutterwave provides businesses within the continent seamless ways to receive and transfer value among themselves and with global businesses via its B2B product, Rave.

This partnership is coming right after a similar partnership with Visa earlier this year which saw the company launch GetBarter, a payments product app that allows Visa card holders receive and send money, and non-existing card holders to create a virtual card with which they can carry out transactions.

“We’ve set out to provide the complete payment solution for Africans to thrive in the global economy,” Flutterwave’s statement says.

China-Africa bilateral trade relations have grown steadily in the last decade experiencing a dip only in 2016 within this time. Trade between both continents was estimated to be worth more than US$200 billion in 2018 from US$170 billion in 2017. This new partnership definitely opens up the possibilities even wider for African merchants who now have direct access to a huge Chinese market to trade with. Flutterwave already boasts of high-standing merchants including Uber, Facebook and Jumia. But regardless of what product or service, any merchant currently using the Rave product will have access to the Alipay integration.

How about the largely offline traders in Balogun and Onitsha who are as interested in pursuing trade with the Chinese as they do importing products from them?

“We are constantly pushing to get more merchants onto the platform,” Akomolafe-Kalu says and this integration makes their proposition a lot easier for merchants who are yet to incorporate Flutterwave’s payment gateway to their platforms or whose businesses are not online at all.

China has also increasingly become interested in the African technology scene and the Alibaba Group has been much at the forefront of this growing interest. In 2018, Ant Financial, Alibaba’s payments and financial services arm announced it was expanding into Africa to promote digital financial inclusion. Alibaba Founder, Jack Ma, also launched the Netpreneur Prize last year with plans to award US$10 million to 100 African entrepreneurs over the next 10 years. There’s the Africa eFounders Fellowship in collaboration with the United Nations Conference on Trade and Development with plans to train over 100 African entrepreneurs in the coming years.  According to TechCrunch, the Flutterwave-Alipay partnership developed out of Chief Executive Officer, Olugbenga Agboola’s participation in the eFounders Fellowship.

Flutterwave will earn revenue from the partnership by charging 3.8% commissions on international transactions.