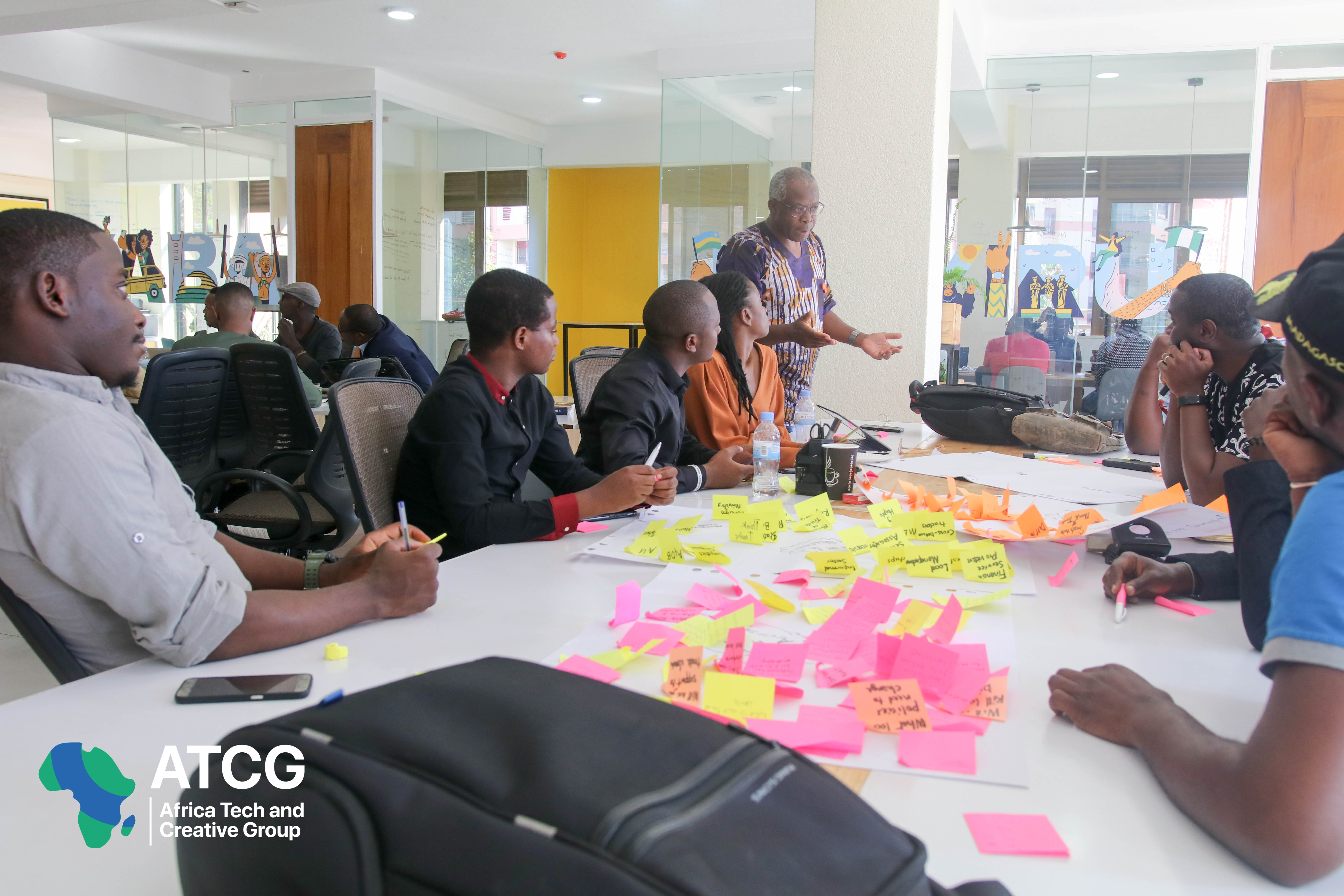 The Africa Technology and Creative Group’s (ATCG) two-day meet-up in Kigali ended Friday with recommendations on the governance structure, definitive guide on the goals and objectives of the group in relation to the implementation of the Africa Continental Free Trade Agreement (AfCFTA).

The ATCG is a coalition of technology and creative professionals who are devoted to creating useful frameworks and reference points for the success of the free trade agreement which goes into effect in July 2020.

The AfCFTA aims to remove 90% of tarriffs on goods and services produced within Africa to boost intra-regional trade within five years. 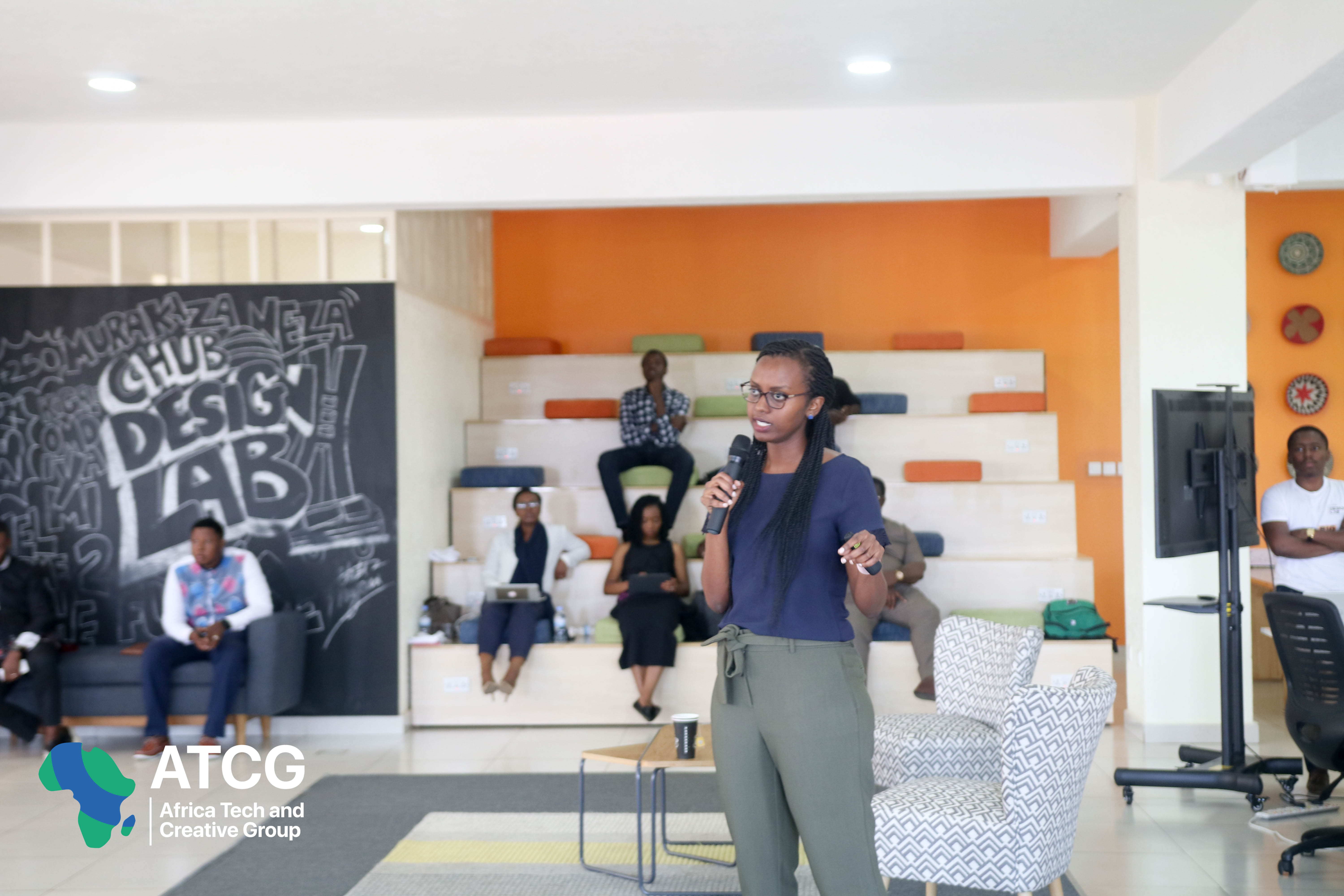 Following on from day one where keynote speakers Oby Ezekwesili and Clare Akamanzi, head of the Rwanda Development Board spoke on a variety of topics from corruption to Rwanda’s desire to become a proof of concept nation that aids innovative ideas, day two began with a session by Norbert Haguma, co-founder at AfricaGen, a Kigali-based incubator.

Haguma’s session was devoted to the African Digital Index (ADI), a set of indices developed by AfricaGen to evaluate the readiness of economies on the continent for the digital age. According to Haguma, there are eight steps in the ADI for economies to achieve beginning with electricity supply.

“The first thing Africa needs to tackle to bring people to the digital economy is electricity,” he said.

The others include affordable internet, human capital, improving use of internet among citizens, digital intergration of businesses, governmental digital integration, digital rights, policies and regulation to ensure safety and privacy of internet users, and investment in research and development. AfricaGen is currently developing the ADI in Angola, Senegal and Rwanda in conjunction with private entities in those countries. 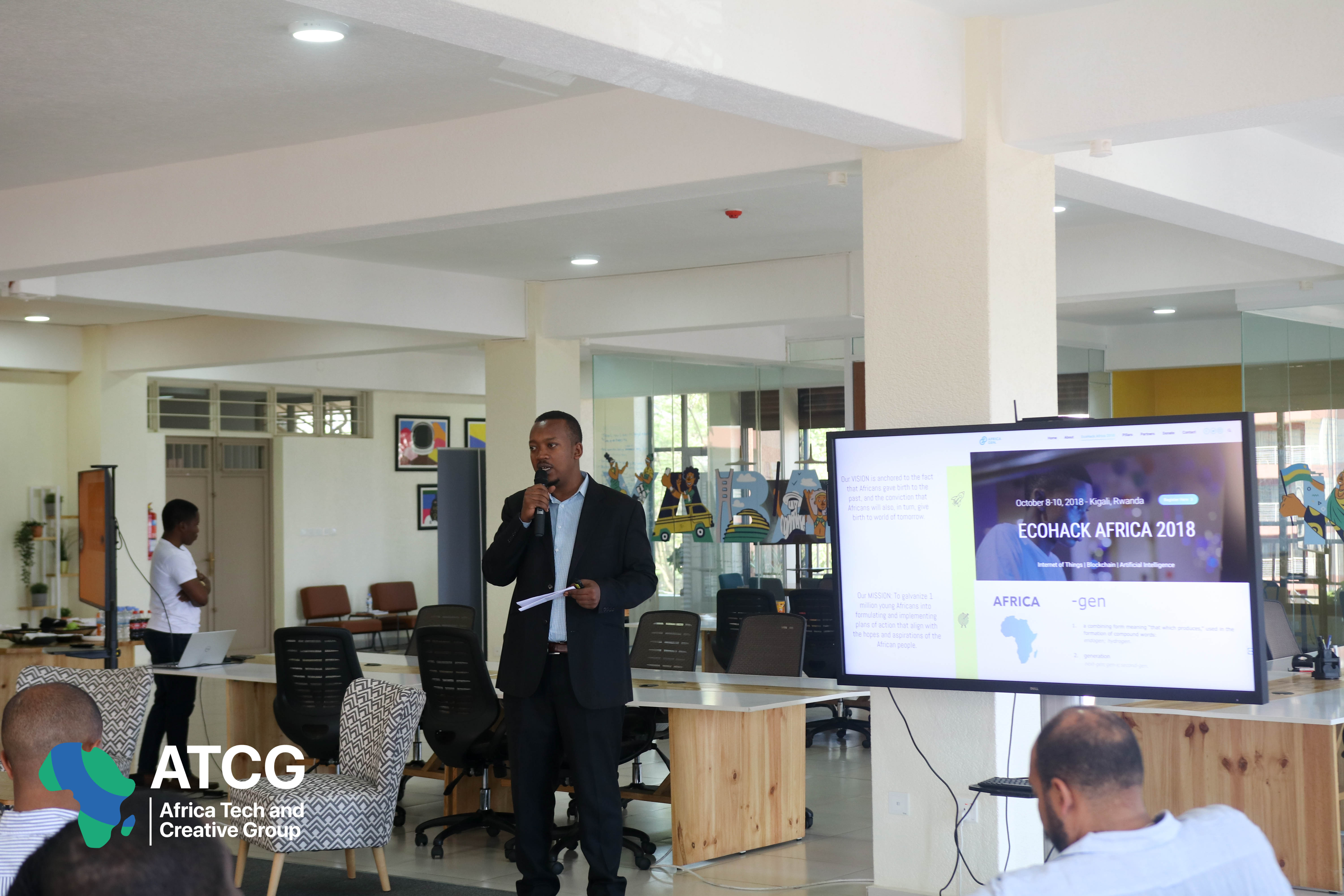 Participants then broke off into splinter groups for parallel workshops on the digital economy, creative economy, trade facilitation and information and business support network. The aim of the these workshops was to present outcomes relevant to those industries in various African economies.

The digital economy refers to all business activities carried out on the internet. The ATCG recommends the ability to transact across Africa to increase opportunities for all Africans by promoting easy to use e-commerce, cashless economy and digital services.

The creative economy, which includes media and arts and culture, will be aided by a comparative analysis on how to address the non-tariff barriers that hinder it.

Trade facilitation, which is the main goal of the ATCG, will be achieved by aiding logistics.

Ezekwesili and Tunji Lardner, a communications expert, will be advisory board members with others still to be named.

The secretariat of the ATCG is slated to be incubated at the CcHub design lab in Kigali, and membership of the group will be open to interested persons with guidelines communicated in due course.