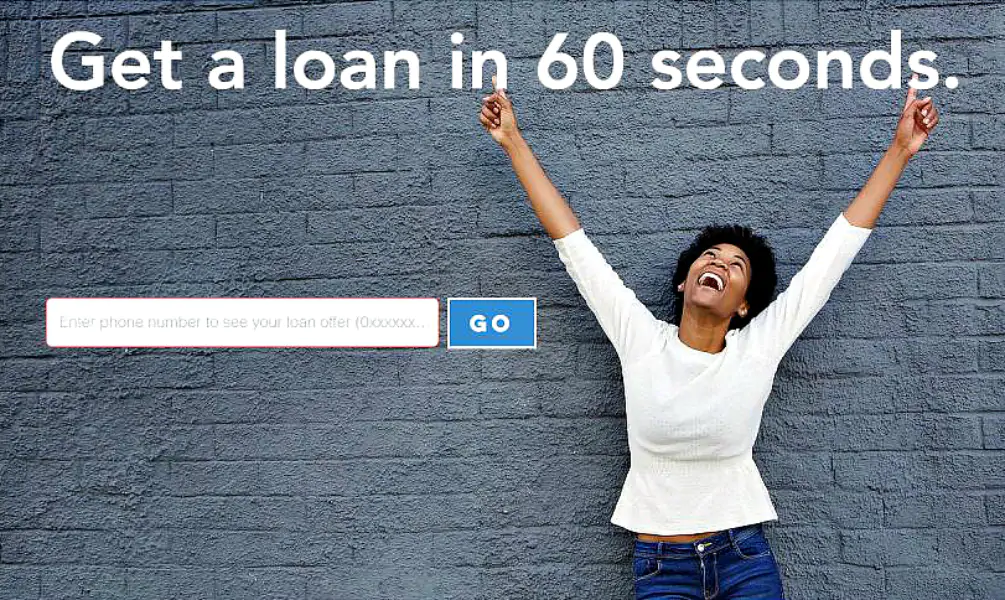 In what has been described as a move to curb predatory lending, Google has updated its Google Play developer policies and warns that loans requiring payment in full in 60 days or less will soon be banned.

Predatory lending refers to loan practices that are abusive and exploitative to the borrower.

In reaction to the news, Chijioke Dozie the CEO of Carbon, a financial services platform that offers short term loans in Nigeria with an app on Google’s Play Store, said: “There is still some uncertainty if this new Google directive applies to non-USA apps but we are seeking clarification.”

However, the fine print of the updated policy suggests there is no geographical limitation.

If the ban takes effect globally, Carbon has a plan. Dozie said: “We have tenors of up to 6 months and most clients borrow for longer. Plus Carbon is much more than loans so we would emphasize other services.”

Carbon says it offers other services like investments, airtime recharge, and bill payments.

In Nigeria, Lagos particularly, it’s hard to miss the deluge of ads, online or offline, offering quick loans via digital platforms, disbursed in record time and requiring no collaterals. They have options to borrow sums as small as 2,000 naira, at terms like 15% interest rate for 15 days.

Kwikmoney a loan service that allows consumers to request loans via USSD claims “loans given every minute” all over Nigeria, while Carbon said it disbursed over 480,000 loans worth $35.6 million in 2018.

A few factors that explain the uptake of these lenders include the ease of obtaining credit, a lack of viable alternatives, and an underbanked population in the lower economic class plus the disinclination of commercial banks to provide micro-credit.

Bolade, a tailor in Ogun state who has taken no less than five loans from Kwikmoney explained: “I don’t have to leave the house before I can get the loan. The money was small before but now I can take as much as twelve thousand naira,” emphasizing how his borrowing threshold on the platform has upped from about two thousand naira over the last eight months.

The first time Bolade took the loan, he needed to buy fuel for his generator to work at his shop and feed for the day. The alternative would have been to ask friends or family, but he said “I don’t like that kind of embarrassment. It is better to just take [from Kwikmoney] and payback with interest.”

But is the growing stack of short-term digital lenders in Nigeria predatory?

Michael Famoroti, an economist and partner at the financial intelligence company Stears, stated that there are three dimensions to this question, namely; economic, moral and legal.

On the economic facet, even accounting for the benefit of credit access that they confer, he still looks at them “as a very risky and inefficient way of expanding credit and although there is no data on this in Nigeria, I would expect these terms to be harmful overall.”

Morally, Famoroti says “they are predatory in the sense that they attract two types of people: desperate people and crooks. The former just need money now at any cost and this means they are not making a ‘voluntary’ choice to enter the transaction.”

But Dozie of Carbon disagrees with that assertion. He says: “I think its too simplistic to make a general statement like that. I also think most of our customers would object to being labelled desperate or crooks. Certainly, there are unscrupulous lenders in every country and there are lenders that are fair.”

He further explained that: “Carbon reports all its customers to the credit bureau with the hope that they build a credit profile and have more access to credit from multiple lenders.”

Famoroti admits he can only hypothesize. “Without seeing the data on the lending plus default patterns from these types of loans, I can only speculate and infer from what I have seen abroad that these short-term high-interest loans are very volatile.”

Determining whether these platforms are predatory on the legal front is a tad complex. The legal rules guiding them depend on the licence under which they operate, according to Ebimobowei Jikenghan a fintech lawyer in Lagos. For instance, he says it is possible to operate as a moneylender under the Money Lender laws of different states; “a money lender in Lagos State can charge as high 45% [per annum]”.

Jikenghan says they can also operate as finance companies or microfinance banks under the regulatory oversight of the Central Bank of Nigeria (CBN).

On the face of it, the platforms don’t seem to be transgressing any regulation in the country, as CBN rules seem to be more concerned with loan performance than restricting interest rates and loan duration.

Dorothy Eromosele, the company secretary at a finance company in Lagos, made a case for the limited regulation of interest rates so that they are determined by market forces: “For good reasons, the government would like to shy away from controlling interest rates because more individuals and businesses having access to credit means a better economy all round.”

So, is Google over-policing with the impending ban?

The move has drawn the ire of short-term lenders in the United Kingdom, as Jason Wassell, chief executive of the Consumer Finance Association, in response to Google’s policy said: “It is disappointing to see Google take the decision to ban short-term loan apps. It doesn’t seem to reflect the improved regulation and protection here in the UK. Nor does it recognise that demand for these products is high, and there is a need for short-term lending.”

In Nigeria, ‘improved regulation and protection’ for consumers is not quite the situation yet, but it’s also true that there is a need and high demand for these products judging from the figures touted by Kwikmoney and Carbon.

Ultimately, as Famoroti puts it, the most relevant dimension of the question on whether they are predatory is “the economic one because it should inform the legal perspective,” and without empirical data on the effect of these short-term loans on borrowers, conclusively flagging them predatory would be a hasty judgement.