My Life In Tech: Roger Gichuhi is where business and tech in Kenya meet 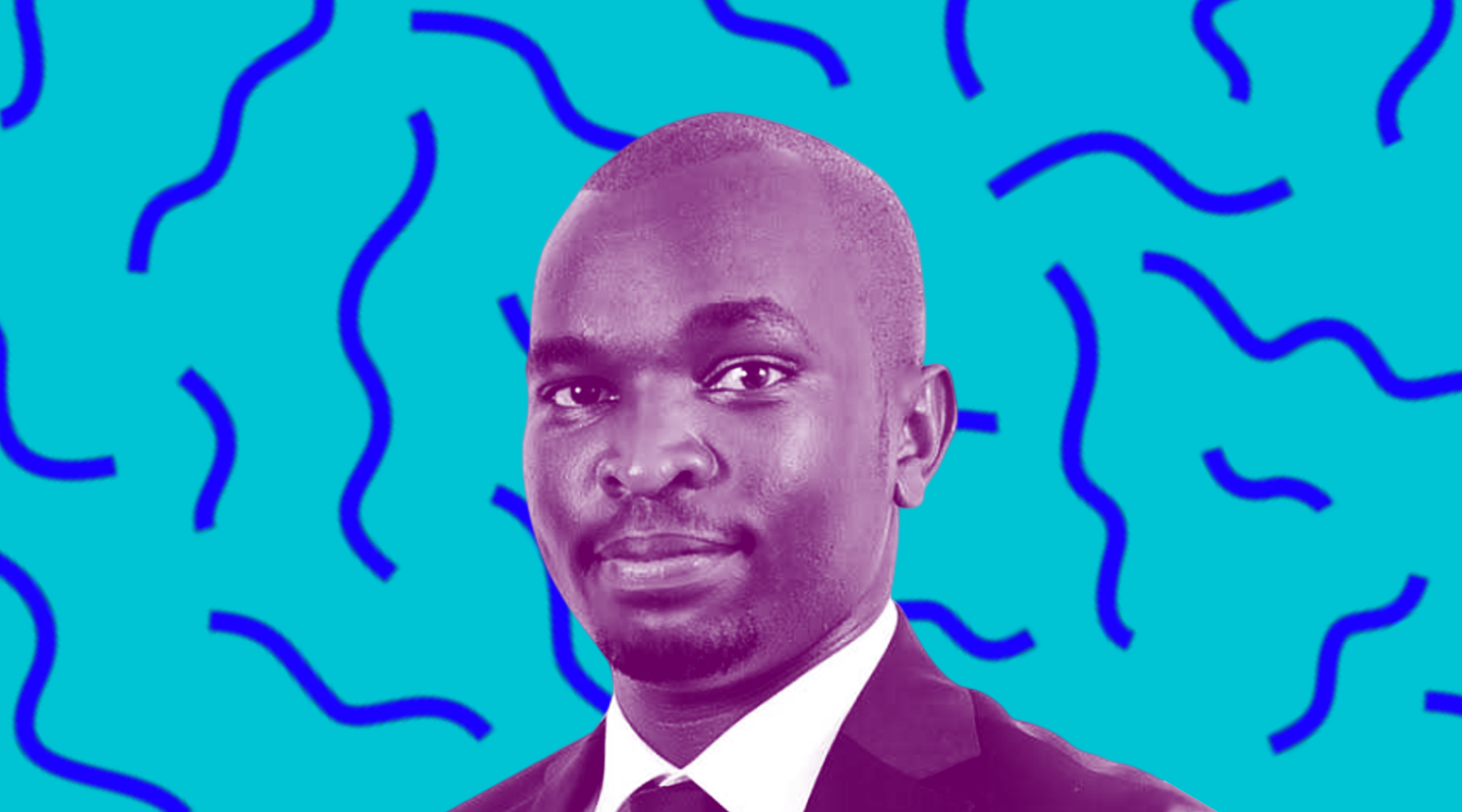 Roger Gichuhi, former Chief Operating Officer of one of Kenya’s most popular video-on-demand services Buni.tv, chats with me from the road. Alongside a couple of friends, Gichuhi is exploring Mozambique, Lesotho and Swaziland for 24 days in an attempt to rejuvenate and disconnect from technology, an interesting endeavour considering he has dedicated the better part of his career to the synergy between business and technology. His annual road trip tradition is in its seventh year.

Gichuhi grew up in Nairobi, Kenya’s boisterous capital and as a child was more interested in bicycles than computers.

“In fact when I was joining university, I was admitted as an electrical engineer however because I could only start a year later as that’s how the government university admission is designed, I had a year to kill, and that’s where I stumbled on a course that combines business and technology (Business Information Technology) and that got me intrigued,” Gichuhi says. He hasn’t looked back since then.

Gichuhi’s career began boldly. In 2013, for his third year internship, and inspired by a course, Great Books which took students through African literature of the 60s and 70s, he took up his lecturer’s challenge to break out of the norm during the attachment period.

“For me I interpreted this as, instead of doing the corporate internships (most of which are badly structured with interns doing menial tasks) I should find something else more engaging and that’s how I ended up at iHub for an apprenticeship,” he recalls.

Interacting with startups at the pan-African technology hub just as its operations were taking off proved to be a very insightful time into the Nairobi startup scene which comprised of brilliant companies looking to solve challenges across varying sectors. It wasn’t long before he spotted a shortcoming he could solve.

“They [early stage startups] couldn’t find good interns and there wasn’t a public database of who they were and what they were doing,” he says.

So he embarked on a project, Startup Kenya, a crowdsourced platform to enable early-stage technology companies showcase their products and services and be matched with interns who required placements. His was a commitment to showcasing the incredible growth of the tech ecosystem in Nairobi to the rest of the world. The platform comprised data on existing incubators, accelerators, co-working spaces, investors and the companies themselves. Since 2013, Kenya has risen to become the beacon of East Africa’s digital innovation and technology development.

“The space has grown since then in that we have seen some startups merge or be acquired and a couple grow to corporate level with product-market fit and constant revenues,” he says.

iHub, where he began his career journey was acquired in September 2019 by Nigeria’s Co-Creation Hub, a notable acquisition for the African tech hub segment.

“We also now have a number of seed-stage investors and VC’s around,” Gichuhi adds.

Startup Kenya turned out to be one of the many successes of his unpaid internship at iHub. It was in that same year that Buni.tv launched in Kenya, a video-on-demand (VoD) service that sought to curate and distribute local content to fill a need for local content in the market.

“They [Buni.tv] were looking for someone to help scale the platform through tech, a growth hacker of some sort. I decided to give it a try,” he recalls.

“The experience was surreal introducing a new product in the African space with limited resources and low [broadband] internet penetration,” Gichuhi says, “less than 100,000 homes around 2014 in Kenya.”

Digital content in Africa is still a tough market to crack. In Africa’s most populous country, poverty levels, the sheer volume of available pirated content and exorbitant data prices are challenges digital content creators and distributors have to battle against to gain paying audiences oftentimes producing unfruitful results. With its 90 million internet users, Nigeria’s Netflix subscribing community is a paltry 50,000 people or less. In Kenya, the challenges are similar.

Creating content to match global standards is capital intensive and there are no guarantees that an investment will be recuperated let alone turn out a profit. Data costs are also significantly higher on the continent.

“Corporate investment is also low in the sector,” he adds.

“So as a filmmaker, how do you make money? That’s the big question. As part of my Master’s thesis I’m working on building financial models for African media companies and based on resources I plan to have it published by the end of 2020.”

The content Buni.tv curates and distributes is sourced from production houses around the continent including Buni Media, a sister production company that has created some famous animated satirical shows including Ogas at the Top, an animated political parody of Nigeria’s topsy turvy political landscape and The XYZ Show, a Kenyan version which came earlier and went on to win the Africa Magic Viewers Choice Awards for Best Television Series in 2013.

Buni Media was founded in 2009 by Godfrey Gado Mwampembwa and Marie Lora-Mungai. Mwampembwa had seen Les Guignols de l’Info (The News Puppets) on a trip to Paris in 2003 for an exhibition. The News Puppets was a satirical puppet show that went beyond politics to discuss any individual or event that was newsworthy. Running from the 1980s till 2018, the show was said to have influenced a lot of popular culture in France. He strongly felt that a similar show in Kenya could have a similar effect on social injustice and politicking.

“The content was widely accepted and criticized with the same zeal,” Gichuhi says, “Especially the satirical shows.”

“Some people found it humorous, others insightful, while others, offended based on their political alignment.”

In 2016 after Buni.tv was acquired by TRACE in preparation for the launch of their own VoD product TRACE Play, Gichuhi went on to consult for corporates advising on how to leverage technology tools for the growth of their businesses. Desiring more in-depth experience into the nature of his clients’ businesses, he joined TaroWorks in 2017.

“At TaroWorks we provide last-mile technologies for organizations working in remote areas. We do this via our offline app that integrates with Salesforce CRM in the backed rock generate powerful reports and dashboards instantly. This cuts down a big chunk of administration expenses in managing data.”

Gichuhi’s drive each day as he continues to strive to grow Africa’s economy through his work using technology tools is to leave a better continent for those coming after.

“Those before us sacrificed a lot for what we have now. We owe it to them and our future generation to leave Africa way better than we found it.”

There are a lot more opportunities and segments that Gichuhi sees gaining traction in the coming decade especially for Kenya which has risen to position itself as East Africa’s ace technology and digital innovation hub.

“There’s still an immense opportunity for companies providing products and services to the bottom of the pyramid,” he says.

Artificial intelligence and data management, according to him, will open up new segments as corporates seek better ways to understand their customers and streamline their services to fit the needs of the customers.

“Fintech is not done, digital banks will come up and we should see strides in InsureTech as well.”