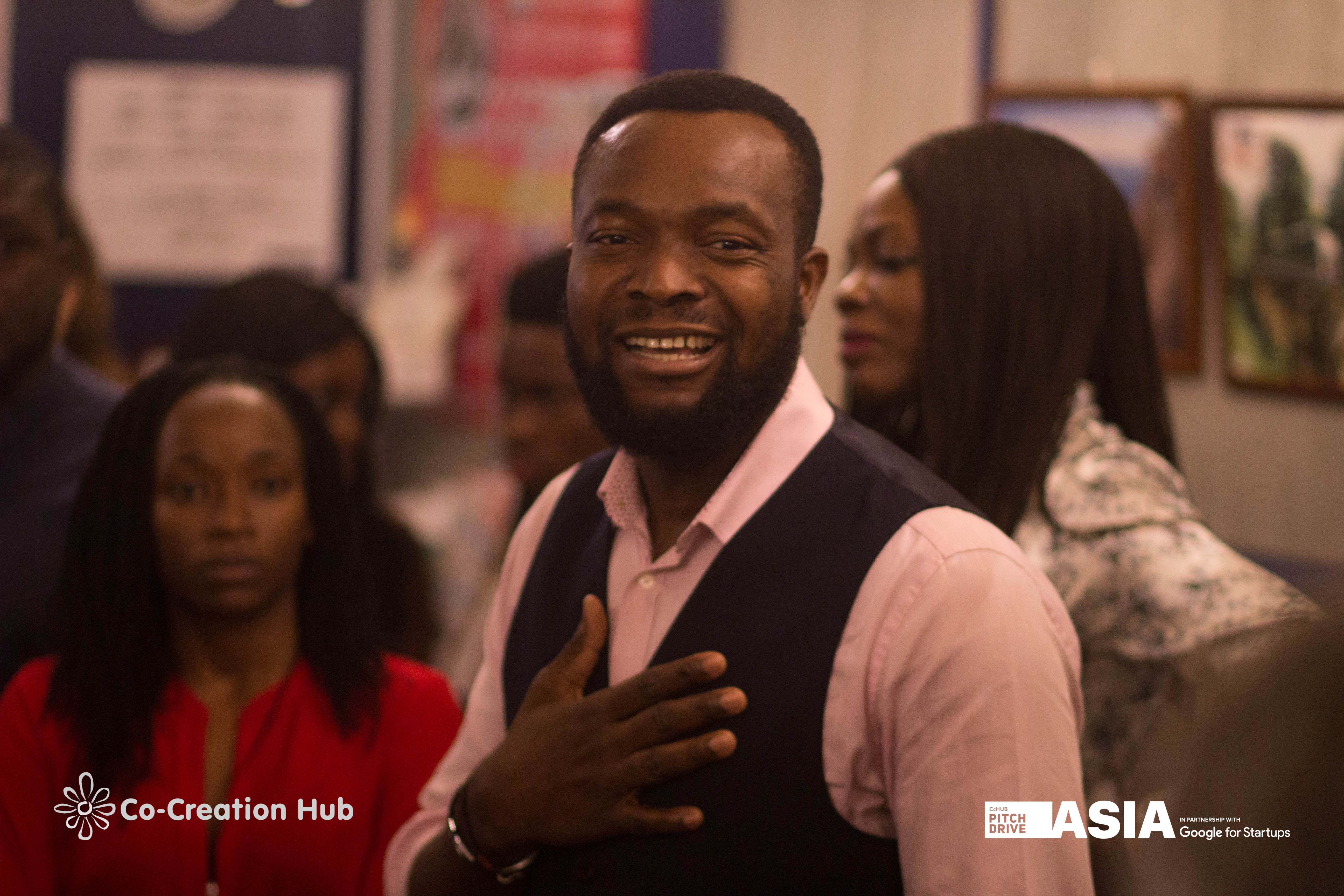 Nigeria’s leading technology innovation center, Co-Creation Hub, has acquired Kenya’s iHub for an undisclosed fee.  As part of the acquisition, CcHUB will now make key hires in innovation consulting, people management, programme management and community support, as it looks to strengthen its pan-African network to accelerate the growth of technology innovation and entrepreneurship in Africa. Bosun Tijani, co-founder of CcHUB will now head both locations as Chief Executive Officer. CcHUB has confirmed to TechCrunch that iHub will retain its name and its existing programmes while CcHUB will extend some of theirs to Kenya.

“We are long-time admirers and collaborators of iHub—a world-class community of developers, entrepreneurs and business people who have been instrumental in growing Kenya’s extraordinary technology ecosystem,” Tijani says.

The company says the reason behind the acquisition is to continue to build the hub into a well-networked and deeply rooted ecosystem with strategic partnerships and know-how to support African entrepreneurs solving critical issues in a manner that is relevant and scalable.

“We continue to be bullish in our combined efforts in creating hundreds of thousands more opportunities for businesses across Africa,” adds Tijani.
There are well over 618 active technology hubs across Africa, up from 442 in 2018, keen to support the rapidly growing ecosystems springing up across the continent. According to GSMA data, Nigeria continues to lead the way for tech hub presence with Kenya in 4th place.

Speaking about the acquisition, Nekesa J. Were, Managing Director, iHub said both hubs are aligned in their commitment towards providing enabling business environments and support for entrepreneurs transforming their communities with a variety of technology solutions.

“It is exciting to have two of the largest and most impactful hubs consolidate and provide an even larger target for the tech communities they represent, as well as the businesses, investors and media who work so closely inside the ecosystem,” said iHub Founder, Erik Hersman.

Founded in 2010, iHub has provided support services to over 500 companies, over 100 which have gone through its incubator and accelerator programmes. Startups under the hub, including BRCK and Ushahidi, have raised over $40million in early and growth-stage financing and contributed over 40,000 jobs to the Kenyan economy.

Founded a year later in 2011, CcHUB is Africa’s first open living lab and pre-incubation space with a vibrant community of tech companies, government and policymakers, investors and technology stakeholders. It has incubated and provides business support to over 120 early-stage companies including Lifebank, Riby, BudgIT and WeCyclers.

CcHUB continues to partner with global organisations like Google for Start-ups, Facebook, Oracle, Omidyar Network and Ford Foundation to support African entrepreneurs solving some of Africa’s biggest challenges through their businesses. In 2012, CcHUB played a major role in converging key stakeholders to deliberate and action ideas that led to the emergence of one of Africa’s most organic technology clusters in Yaba, Lagos. In August, the hub also converged key technology stakeholders at its Design Lab in Kigali, Rwanda to discuss the Africa Free Continental Free Trade Agreement (AfCFTA) and how the sector can ensure its beneficial implementation. The Design Lab, which launched in February, is a mini-research and development center bringing together researchers, product engineers, and designers for collaborative work with social impact.

Also in line with its commitment to the success of African entrepreneurs, CcHUB just concluded the second edition of its tech tour in partnership with Google for Startups, Pitchdrive Asia, which saw ten deep technology and hardware startups visit and interact with the technology ecosystems in Southeast Asia in a bid to foster investment and collaborative partnerships with African startups.

This is the first hub acquisition of this kind in the African technology ecosystem.