Are networking events becoming obsolete because of social media? 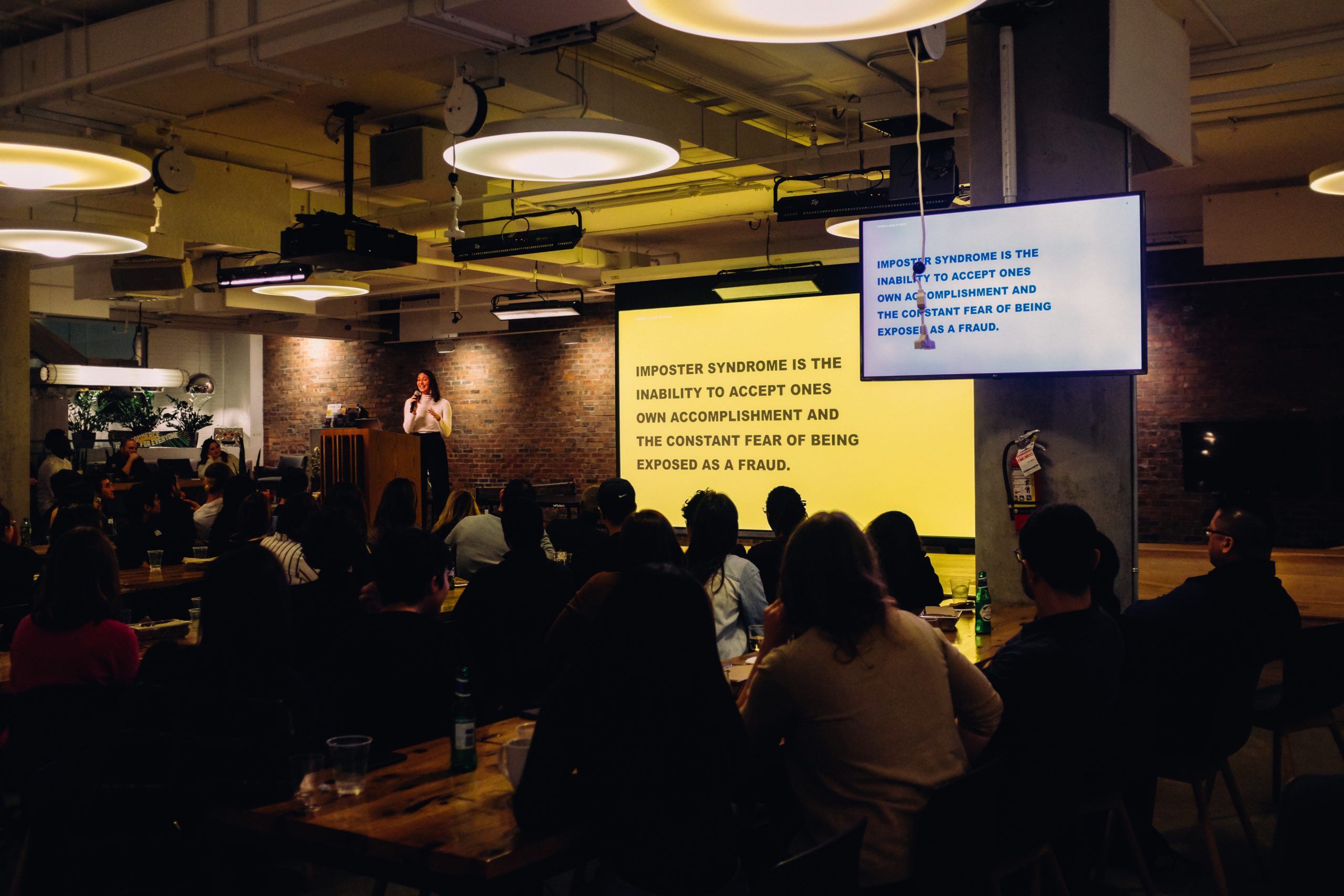 The need to expand business contacts made social networking events popular from the early 2000s.

The target market of these events? Young and optimistic entrepreneurs. With big ideas and business cards, an investor couldn’t be far off.

In Nigeria, “connections” are important so social networking events caught on. These events are often semi-formal. They promise drinks, games and the opportunity to meet important people.

But, today, these events are struggling to prove their relevance.

“Traditional forms of networking often lack cohesion, agenda, and purpose. Further, these events rarely have calls to action, and without a facilitator to direct the course of what people should be doing, engagement plummets and little networking is actually achieved.”

Victor Akingbade, a digital marketer, attended LinkedIn Local, the “largest gathering of LinkedIn users in Lagos” in May.

He told TechCabal: “I felt awkward for half of the event. These things take a while and talking to random people in a room isn’t as easy as it sounds.

I moved to those around me and some people I had met online before.”

Has social media changed the dynamics of making connections?

Akingbade doesn’t think there are easy answers. “I would be lying if I said social media makes it easy. It is hard making useful connections, social media tries to increase your chances, but it is still complex.”

“From 2013 to 2016, I spent a lot of my time trying to network my way into connections. But they’re completely useless if you want to network upwards.

“Most of the people there are value hunting so you’re at a gathering with people like you: sideways networking and downward networking. I meet people by referrals: if I need to meet someone, I ask one of my contacts for an introduction.

This has proved to be more potent for me than speed networking events. 80% of the business cards I get at these events end up in the dustbin anyway.

“I’ve gotten my first four jobs from social media: two from job ads on Twitter and the other two from LinkedIn.”

Adeola’s experience points to the reality that networking for the sake of itself is useless.

Today, you’re one tweet away from finding expert sources. With the absence of geographical boundaries, you can find subject matter experts in remote places.

As these platforms encourage knowledge sharing as well as access, it has changed what it means to meet and know people.

Instead of stacking business cards of people you’ll never reach out to, you can ask a few people on your timeline if they know anyone in a certain field.

This means that interactions can be touch and go. This fluidity means that subject matter experts are willing to talk to you without the fear that you will abuse access. They do not need to provide their mobile numbers either and interaction can stay within the social media platform.

Yet, connecting with subject matter experts and mentors online is not without its own failings.

A part of meeting experts and mentors online is that, with social media, it is easy to overstate one’s achievements- few people will double check.

It has led to a masterclass craze by self declared experts.

Social media use has taught us that reputations are easy to construct and there’s always a willing audience to buy into whatever facade you create.

He is wary of how the internet and technology may foster low-trust environments.

“A fact that’s obvious is how easy it is to pose online and oversell yourself. Social media is easy to game, the proliferation of salesmen and fakes might lead to a low-trust environment”

Are traditional networking events the solution to a low-trust environment?

There are no black and white answers. But what we know is that social media will help physical networking events become better.

He told TechCabal: “Social media gives us insights into whether people want to make connections with certain contacts. It also lets us know what the turn out will be like.”

His views point to the fact that conveners of these events can use technology to improve them.

Instead, event organisers can lean on social media to tailor expectations for their events. They can break the barrier of distance and provide the most compelling argument that you can’t put a price on genuine human interaction.