Chinese-owned PalmPay and an aggressive growth strategy for Nigeria 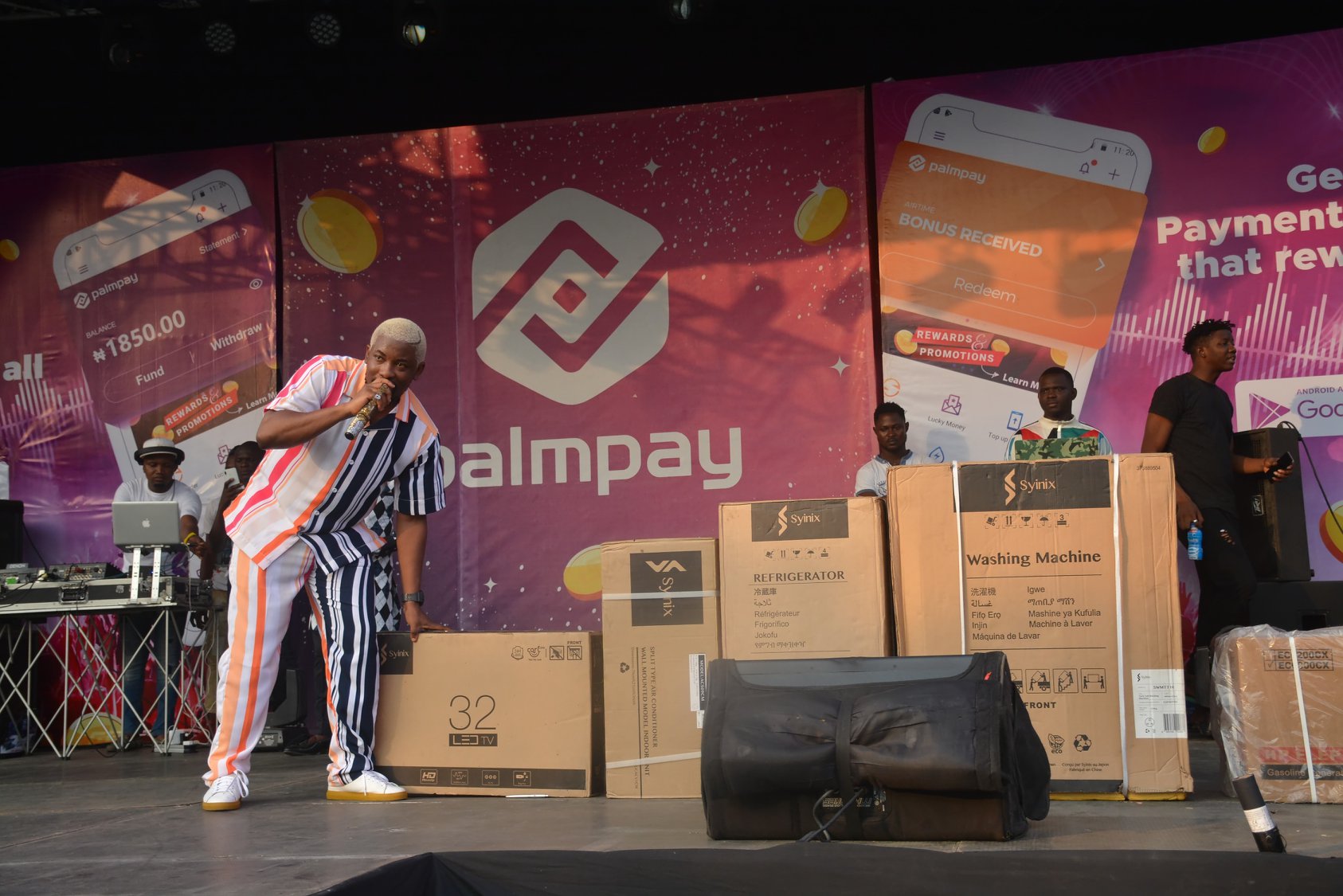 How do you announce your presence in a crowded and noisy room? You make a loud entrance. It could be trumpets, red carpet, make a scene with a large entourage, or you announce a $40 million funding round.

That’s what Transsion-backed PalmPay did late last year. As the fintech app exited beta stage, it made a splashy entrance into the Nigerian payments industry by announcing the incredible seed funding round. In the highly contested fintech space, such announcements are important. But beyond funding noise, very few understood what PalmPay is or what problem it is trying to solve.

Launched in 2019, PalmPay is a mobile payments platform that offers a number of financial services. On the most basic level, it allows users to send and receive money through their smartphones into their PalmPay wallets or regular bank accounts.

The app was first released in September 2018, according to information on Google Play. But a pilot phase was launched in July 2019 after the company secured a mobile money operator licence from the Central Bank of Nigeria (CBN). It officially became available to Nigerian users in November 2019.

The company raised $40 million seed funding in November 2019. The round was led by Tecno, a subsidiary of Chinese phone maker, Transsion Holdings. Two Asian behemoths, NetEase (China) and MediaTek (Taiwan) also participated in the round.

The PalmPay service is available in Nigeria and Ghana. It has plans to expand to two more African countries by the end of 2020.

Like many fintech companies, PalmPay is out to address financial inclusion problems in the African market. Over 350 million Africans are financially excluded according to data from the World Bank. Only 34% of adults on the continent had bank accounts in 2014. In 2017, Nigeria and Ethiopia had two of the highest rates of unbanked people in the world.

But digital payments including mobile money has the potentials to change this. Led by Greg Reeve, a mobile money veteran, PalmPay says financial inclusion is its main focus.

“With a large and growing middle class and a strong demand for improved financial access, we see a lot of potential in this market,” said Reeve, the Managing Director of PalmPay.

Reeve has extensive experience in the mobile money space. He was previously head of Mobile Payments Solutions at Vodafone where he led mPesa, the popular Kenyan fintech solution. During his three-year stint, he expanded mPesa to more countries and grew its customers from 11 million to more than 30 million.

“But the main thing is to understand that every country is individual.”

He shares that: “although the problems faced by people in each country are usually the same, the individual pain-points they have to go through to get financial services are based on individual markets.”

While it supports fund transfers, PalmPay is also a sort of business payment aggregator. It is gradually onboarding merchants and businesses, allowing the customers of these businesses to make payments using the PalmPay app.

“Our approach is to link to as many distinct parts of the Nigerian financial infrastructure as possible,” Reeve explains.

He said the plan is to work with a range of businesses including insurance companies, lending companies, small businesses, among many others. Many of these third-party services will be onboarded by March, said a source at PalmPay.

“What we’re going to be doing is linking to other services, not trying to create our own,” Reeve said over the phone.

We’re partnering with other companies to build out an ecosystem of services on PalmPay so that our app can become a digital one-stop-shop.

Apparently buoyed by its recent funding, PalmPay isn’t worried about the competition with other fintech companies. “My number one competition in the market is cash”, Reeve tells me. “I have to convince people that doing things electronically is the best way to things.”

To achieve this and also move quicker than other fintechs, PalmPay is using an interesting distribution strategy.

“Our approach to reaching national scale is to roll our services out via a smartphone app,” PalmPay told TechCabal.

There are over 302 million smartphone connections in Sub-Saharan Africa according to GSMA. That figure is projected to grow to nearly 700 million by 2025, taking smartphone adoption to 66%.

Reeve explained to me that unlike USSD, a popular approach for financial inclusion, leveraging smartphones allows them to do more. “When you have just USSD, you are relying upon people memorising the options they want and seeing life through a small screen,” he said.

The company is working in partnership with Transsion to pre-install the app on Tecno, Infinix and Itel smartphones. These three smartphone brands are the most popular in the Nigerian and African market. Although their lead is slipping, together they accounted for 36.2% or 8.2 million smartphones sold during the third quarter of 2019.

The PalmPay app will be pre-installed on 20 million Transsion smartphones in 2020. It is also leveraging the phone maker’s vast nationwide marketing and retail networks to gain more visibility.

But to drive its adoption in the market, PalmPay gives users huge discounts and rewards; similar to OPay, another Chinese company.

For instance, the app offers 5% cashback on bills payment done on the platform. It also gives a 10% discount whenever users do airtime tops using the app.

PalmPay uses PalmPoints to reward users for every transaction they make. In addition to the original cashback, PalmPoints can be redeemed as discounts, crashing prices by up to 50%.

Growth and traction so far

Since its launch in November 2019, the company said it is “very pleased with the uptake” so far.

“We are very happy with our numbers so far,” Reeve said, “we have internal targets to meet

According to a source at the company, PalmPay now has more than 100,000 active users. “We have internal targets to meet,” Reeve explains, declining to share the actual figures. The company said it beat its January target three weeks into the month.

“We have given ourselves aggressive targets this year and do everything we can to reach as many customers as possible.”

In the tight Nigerian fintech market, PalmPay has an edge. It has the leadership, the network, investors and the funding that could make it a success. It is spending heavily on marketing and is giving huge discounts as it tries to capture market share.

But would it succeed? It’s too early to tell.