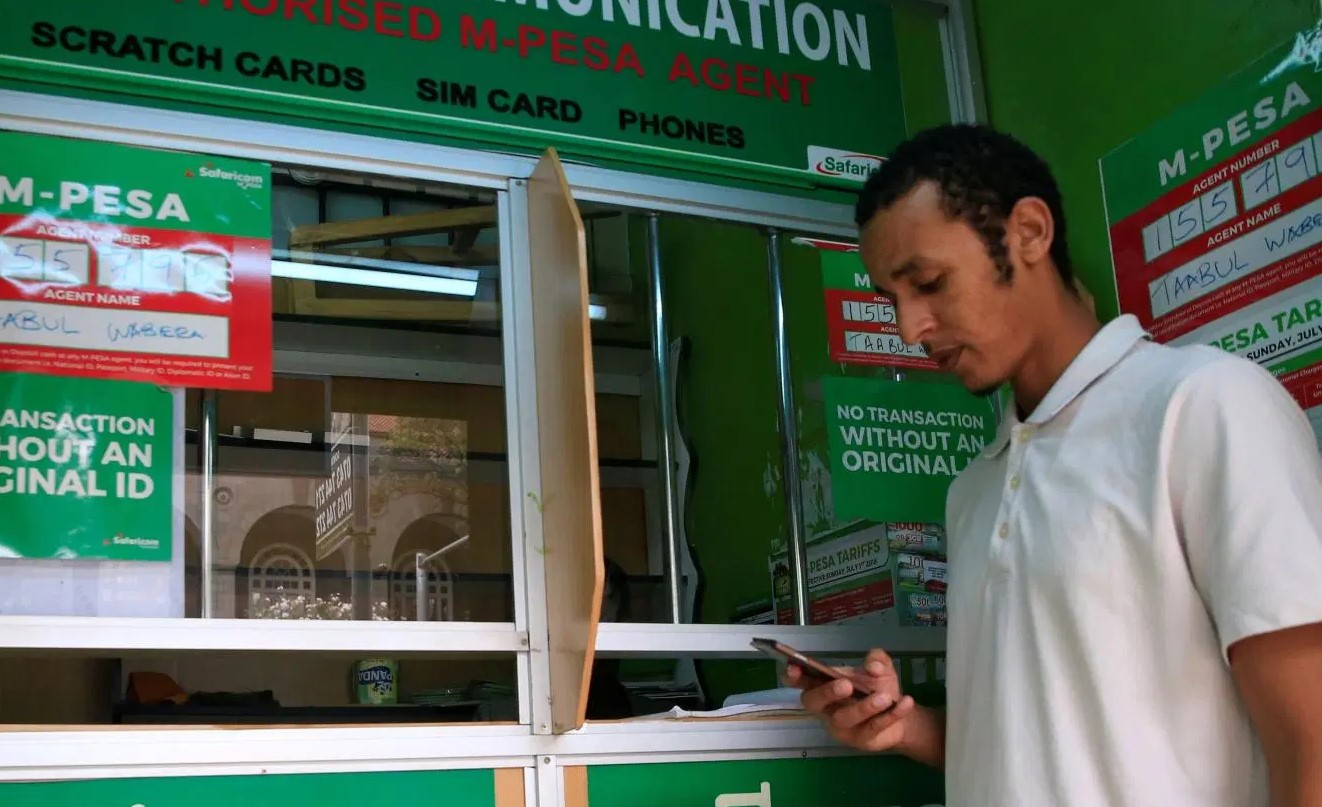 MPesa was launched in 2007 and now operates across 7 countries

MPesa, the mobile money service, has been an African product for 13 years. But it has not necessarily been run under African management. That is set to change.

This week, Safaricom and Vodacom acquired the intellectual property rights to the MPesa brand from Vodafone.

Through a joint venture deal, both companies now have “full control of the M-PESA brand, product development and support services,” according to their statement.

The most recognised mobile payments and money transfer platform in Africa, MPesa has over 37 million active customers and nearly 400,000 active agents across 7 countries: the Democratic Republic of Congo, Egypt, Ghana, Kenya, Lesotho, Mozambique and Tanzania.

Talks of an MPesa brand acquisition were made public in May 2019. A $13.4 million deal would let Safaricom and Vodacom save money in royalties paid to Vodafone, while driving expansion to new African markets, Safaricom’s former CEO Bob Collymore had said.

Safaricom and Vodacom have had to remit 2% and 5% respectively of their annual revenues from MPesa to Vodafone. Vodafone launched the MPesa brand for Safaricom in 2007 and, until now, the intellectual property rights had belonged to the British telecommunications company.

Vodafone has a majority stake (60.5%) in Vodacom, the South African company that operates MPesa in Tanzania and Lesotho. Vodafone and Vodacom have 5% and 35% stakes respectively in the Kenya-based Safaricom. The Government of Kenya owns 35% of the latter, while 25% is available on the public market.

The ownership structure shows that Vodafone retains an interest in MPesa’s fortunes. But according to Collymore, the expected difference in the new set-up is that MPesa’s operations will be determined wholly by the African companies, instead of Vodafone:

“Given that the bulk of the M-Pesa business is in Africa, between Tanzania and Kenya, it is right for us to be determinants.”

With 32 million customers across voice, data and mobile money products, Safaricom is the most profitable company in East Africa. A 7% increase in the company’s revenue between 2018 and 2019 amounted to KSh 240 billion ($2.25 billion). This increase was driven predominantly by increased usage of non-voice services mainly MPesa and mobile data.

[Read: Africa has 144 mobile money services, highest in the world]

MPesa’s share of the mobile money market in Kenya continues to grow despite competition from Airtel and Telkom Kenya. Between October and December 2019, MPesa deposits amounted to KSh 604.9 billion ($5.68 billion), a 99.6% command of all mobile money deposits in Kenya.

The acquisition of the MPesa brand coincides with another milestone: on April 1, Peter Ndegwa became the first Kenyan CEO of Safaricom.

Ndegwa, the former managing director of Guinness Nigeria Breweries PLC, takes over from founding CEO Micheal Joseph who returned in an interim position following the death of Collymore in July 2019.

Considering both events, the impression is that MPesa is now fully under African management. It remains to be seen how Ndegwa leads the service’s expansion to other countries on the continent. He’ll be working with Vodacom CEO Shameel Joosub who said the next level for MPesa as a platform is to be “an intelligent, cloud-based platform for the smartphone age.”

Africa added 50 million new accounts in 2019 to push global mobile money registry past the 1 billion account mark. Increasing internet and mobile phone penetration, and the effects of the coronavirus on attitudes to cash, could see more accounts added this year.