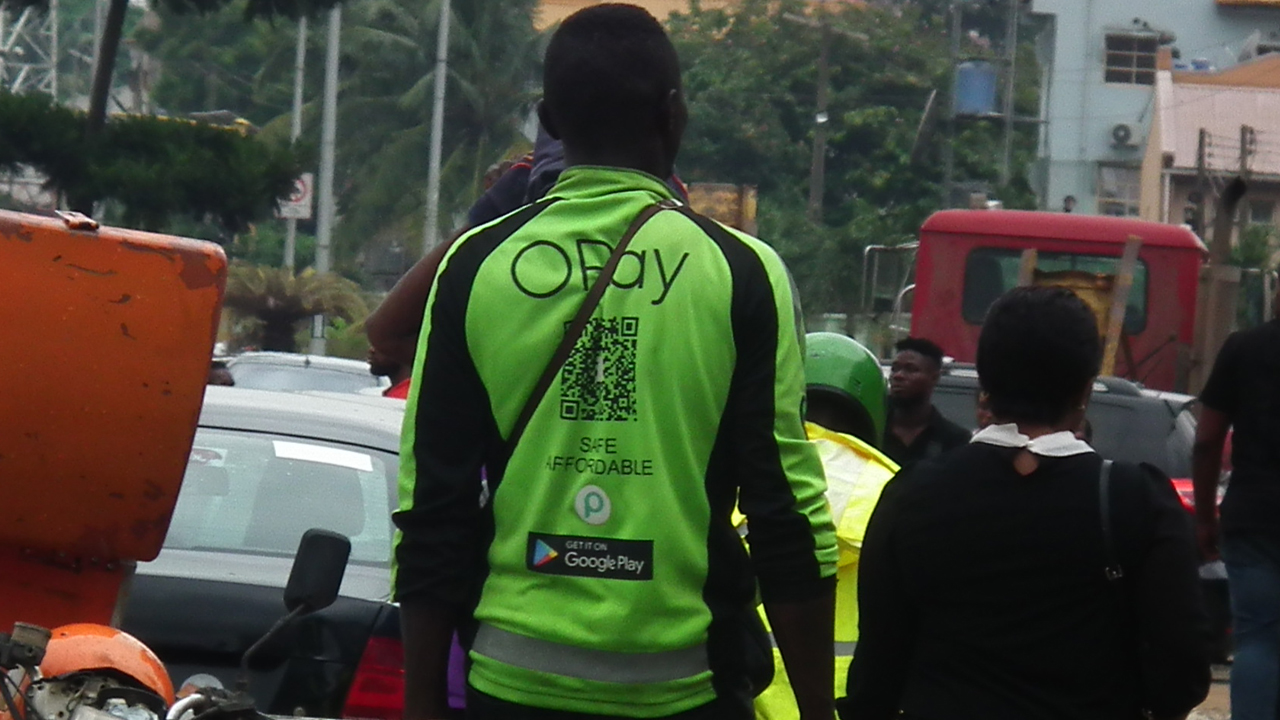 Fintech startup, OPay is temporarily shutting down its transportation and logistics verticals in Nigeria as it focuses on building its e-commerce services and core payments business.

In an email to TechCabal, the company confirmed it will “pause” bike hailing service, ORide; car-hailing service, OCar; and OFood, its food delivery service. OPay is also shutting down OExpress, the logistics service launched after the February ban on bike hailing in major parts of Lagos. It did not give a hard date for when these services will be re-launched.

“We can confirm that some of our business units including the ride-hailing services, ORide, OCar as well as our logistics service OExpress will be put on pause,” OPay told TechCabal in an email.

“This is largely due to the harsh business conditions which have affected many Nigerian companies, including ours, during this COVID-19 pandemic, the lockdown, and government ban.”

Some staff working under these services have also been laid off. However, a company source claims a larger part of the disengaged staff was re-integrated into OPay’s core payments operations and its ecommerce services: OMall and OTrade. TechCabal was unable to confirm this.

Over the last five months, OPay has faced serious challenges operating its non-fintech verticals. The company offers payments services, a mobile wallet, investment and lending services to users. However, in the mass market, its original growth enabler was its transport verticals.

Between July 2019 and February 2020, ORide provided the visibility and services that onboarded more people to the OPay ecosystem in Lagos and outside Lagos. However, when the Lagos ban on motorcycles went into effect on February 1, that visibility disappeared even though a significant number of new users were already using the app.

A few months after the bike hailing service sold off a significant number of its motorbikes and pivoted to deliveries, OExpress. In the latest announcement, OExpress has been temporarily shut down, while ORide’s non-Lagos operations have also been paused.

The pandemic also affected OCar. Lockdown measures in Lagos in April restricted car-hailing services, including OCar, from operating. Bolt, another ride-hailing service quickly switched to deliveries to remain in business during this period.

Despite these challenges to its transport enablers, OPay told TechCabal in June that its core payments business was still growing.

Shrugging off the association with the struggling transport verticals, Iniabasi Akpan, OPay’s country manager said: “I understand from an outside point of view that people believe things are bad, [b]ut what people believe is not actually the fact.”

“Our business has been growing from that point [January]. Transaction volume has grown over 40% from January to May, both offline and online,” he told TechCabal.

He explained that mobile payment adoption has increased despite the pandemic as more people are using agent services for transactions rather than exposing themselves to COVID-19 by going to crowded banks and ATMs. A claim that was supported by Tayo Oviosu, CEO of mobile money service, Paga in a CNN interview.

With the shutdown of its food delivery and transport verticals, OPay is turning its focus to e-commerce and its existing fintech services. In March it quietly launched OMall, a B2C online store, and OTrade, a B2B store for merchants.

Meanwhile, competition in the e-commerce market has gotten serious in the last few weeks. In addition to OPay, five of Nigeria’s biggest payments companies have launched e-commerce services.