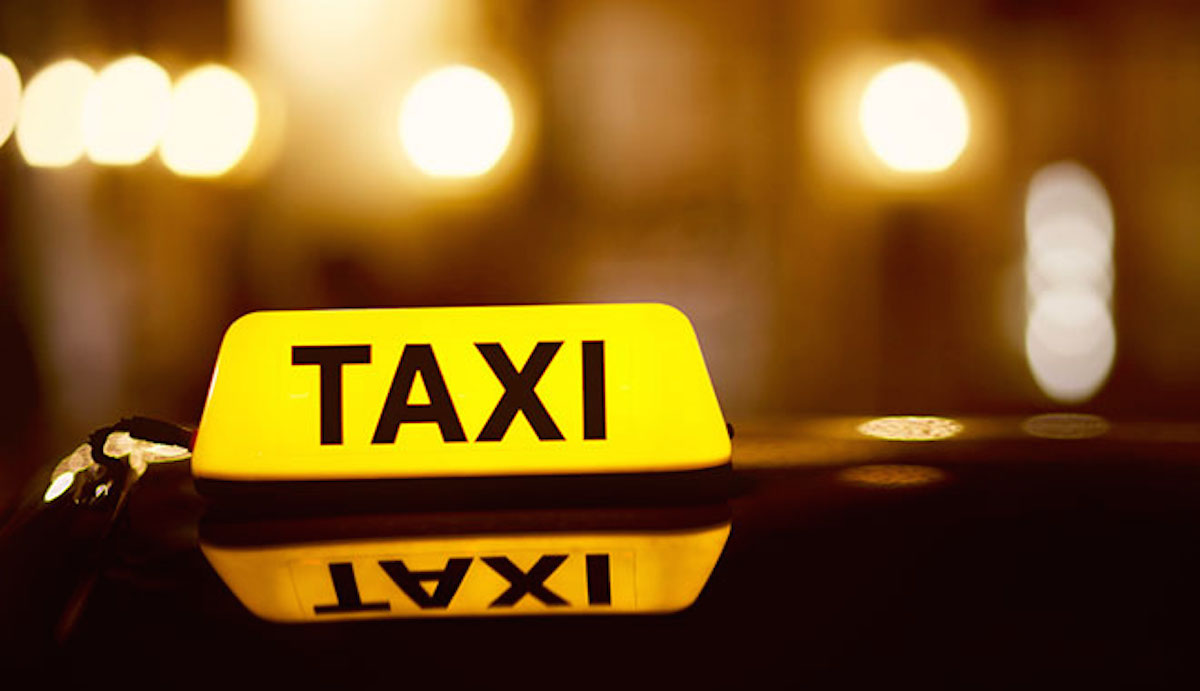 In the past week, the Lagos state government released guidelines for ride-hailing companies in the state. The 20-page document introduced licencing fees of ₦10 million for operators in the state.

It also introduced a 10% service charge on all trips completed by drivers on Uber, Bolt and all other ride-hailing platforms. While the existing operators found the licence fees to be reasonable, their concerns were over the 10% service charge.

There was also some concern over Section 4.2 of the regulations; it asked ride-hailing companies to give the government access to their database. One of the first questions asked was whether such a move was legal. That turned out to be a tricky question.

In the end, Uber’s response to the regulation was perfect. They called the regulations “inconsistent and unclear.” There were also concerns that the government did not take the feedback of operators into account before making some of the regulations.

Once the regulations became public, the Lagos state government faced considerable backlash. In a city where many people are still smarting from a ban on motorcycles, the public censure was understandable.

In response to public opinion, the Lagos state government called ride-hailing companies back to the table.

Changes to the ride-hailing regulations

The Special adviser to the Lagos state government said on Friday night that there have now been changes to the guidelines for ride-hailing companies in Lagos. One change is in the licencing fees which has now been reduced by 20%.

It means that operators will now pay ₦8 million instead of the ₦10 million earlier stated. It is safe to assume that this reduction will apply to the annual renewal fee of ₦5 million as well.

The 10% service charge on all rides has also been removed. In its place, the government will charge a flat fee of ₦20 on every ride as part of a “road improvement fund.” It is a more reasonable request which companies will be more willing to accept.

The other big ticket issue in the regulation is access to data. The Senior Special Assistant to the governor on New media, Gawat Jubril, said in a tweet: “E-Hailing Firms must make necessary data available to the Government.”

The commissioner for transportation, Dr. Frederick Oladeinde clarified this point. He said that the government will not ask for the personal information of riders.

According to Dr. Oladeinde: “the data that they will be supplying to us is going to be encrypted. We do not want detailed data, it’s just data on movement from point to point. It’s very important that we have this data for planning and where we have congestion in some areas, we can deploy resources required to ensure we don’t congestion. We are not asking for data on people’s details.”

Beyond data, the government also tried to improve the optics of the changes by inviting representatives of Bolt and Uber to the press briefing. It also stated that the new regulations will come into effect on August 27th.