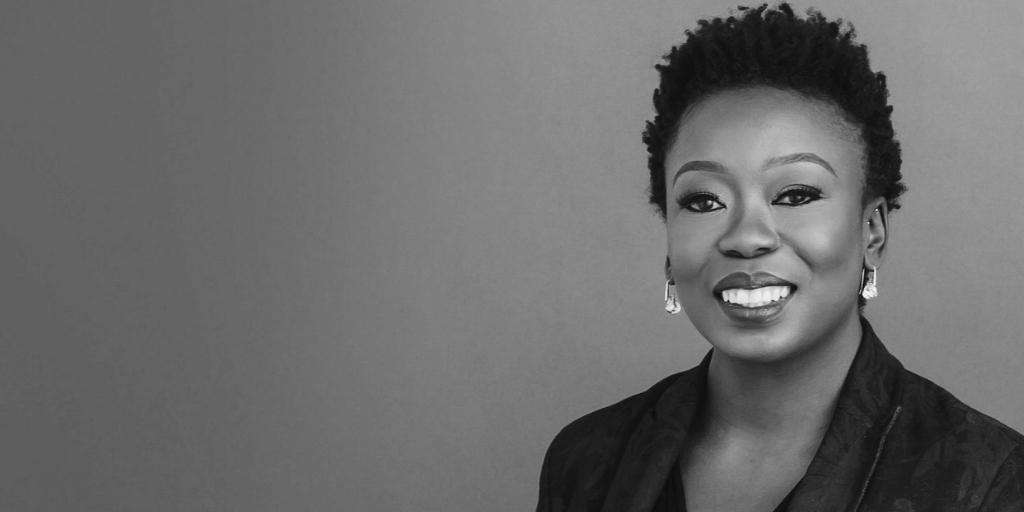 Facing public outrage and the threat of legal action from aggrieved subscribers, Thrive Agric has made a move aimed at showing confidence that they will pay the debts they owe.

The startup announced today a temporary change in leadership. Adia Sowho, whose most recent role was as the vice president for growth at fintech startup Migo, will become the interim CEO. Sowho’s previous roles in the technology and business sector include leading digital business at Etisalat, and telecommunications consulting at Deloitte.

Sowho steps in for Uka Eje, the 29-year old who co-founded Thrive Agric in 2017 with Ayodeji Arikawe.

“She is here to guide Thrive Agric through a turnaround exercise so that we survive the effects the COVID-19 pandemic has had on the business,” Eje said in a statement.

“Adia has a lot of experience with building businesses from the ground up and shaping them to operate at scale. I asked her to support us, recognizing that she has the required expertise to move us past this period successfully.”

Eje will become the COO as Sowho takes the wheel.

Her appointment comes after a barrage of justified pressure threatens to cripple the startup, amidst fresh concerns that crowdfunding platforms may not be up to the exalted mission statements they profess.

On Monday, at least thirty-six people signed on to an ultimatum mandating Thrive Agric to pay up to ₦50 million (~ $110,000) owed to subscribers of the agritech’s farm investment programme.

In a statement published by Muhammed Akinyemi on behalf of the subscribers, they demand “a written and signed legal note from Thrive Agric that the investments expected will be paid immediately it is due without delay.”

After feeling ignored by Thrive Agric and fearing the loss of their investment, up to 100 subscribers congregated to form a WhatsApp group to accelerate the pressure on the company.

They have been upset with the lack of communication since May when Thrive Agric first indicated that the pandemic had started disrupting its ability to fulfill its commitment to subscribers.

The group’s statement alleges that the company had in fact started defaulting on payments since March, before the pandemic took hold in Nigeria.

Ventures Platforms, one of Thrive Agric’s earliest investors, has been involved in reshaping the company’s “sub-optimal communication,” according to a statement by the VC firm today. In emails to subscribers and FAQs on their website, Thrive Agric has said it will be able to repay all payments in 12 to 24 months.

In addition to a “thorough review of the company’s financial and non-financial operations to fully understand the scale of the problem,” Ventures Platforms says it is “Providing bridge debt to help liquidate some of the outstanding [payments] to subscribers.”

But most subscribers whose investments were supposed to pay dividends in September and this month deem the payment timeline unacceptable. Akinyemi confirmed to TechCabal that their ultimatum is still in place.

“I really just want my money paid out as I have bills to pay,” says Tega Edwin-Ajogun, one of the signatories to Akinyemi’s statement, to TechCabal.

Edwin-Ajogun went public with her frustration after failing to get assurances from private conversations with Eje, the Thrive Agric founder, and other members of his team. She is one of at least three people who have gone into detail explaining their disappointment with the startup.

One subscriber called the company “a fraud” in a Medium post that has been widely shared.

Insurance has been a rising point of difference between Thrive Agric and its subscribers. The startup and Leadway Assurance, its official insurance partner, insist that pre-farming and post-harvest events (like the pandemic affecting sales of farm produce) are not covered.

“Our contractual obligation is limited to the agritech platform and not their individual investors,” Leadway said.

Subscribers insist that does not reflect the impression projected on Thrive Agric’s FAQ on insurance and in email communications. “They said our Capital was insured and that we atleast get our capital back,” Edwin-Ajogun says.