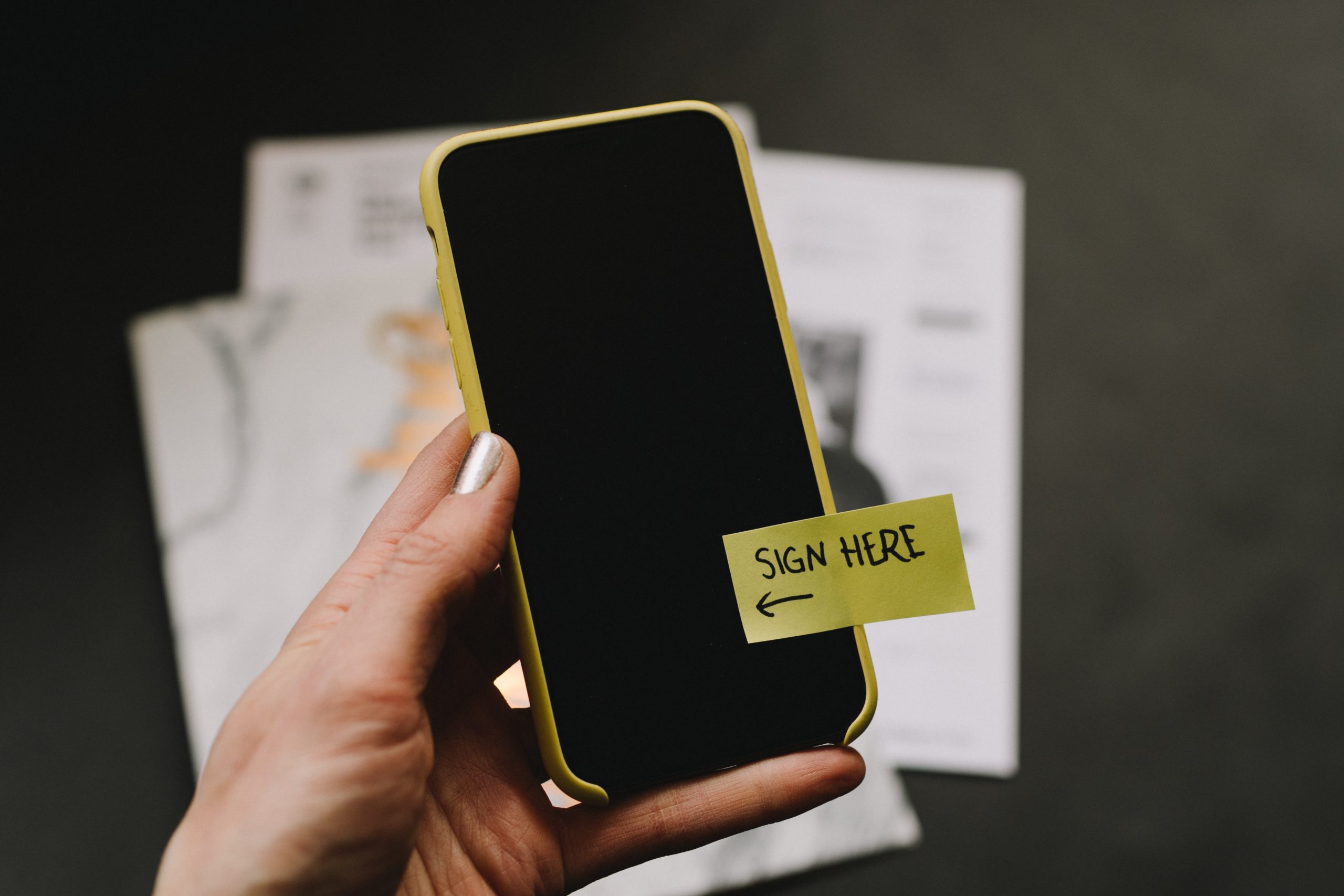 While import duties are standard fare all over the world, Cameroon’s phone tax differs in two interesting ways. The first and most important distinction is that it allows phone dealers to pass the import duty to the person who buys the device.

The second is that in order to collect the clearance fee, your mobile network provider is authorized to make deductions from your airtime account.

While the new tax appeared strange and unreasonable to Cameroonians and foreign observers, the country’s ministers thought it was innovative.

According to a joint statement of ministers on September 29, “apart from being a means of ensuring a more secure Customs revenue collection process, this innovative method of customs clearance payment is also aimed at enhancing the security of mobile communications in Cameroon.”

The mechanics of Cameroon’s phone tax

The specifics of the new law shows that whenever anyone buys a phone in Cameroon and connects to any network, the network determines if that is the phone’s first ever connection. It does this by detecting the unique IMEI number of every phone.

If the network determines that no clearance fees were made for that particular device, the user of the device gets a message telling them the tax amount owed. You can choose to pay off the tax amount in full or in installments that will be deducted from your airtime.

Another part of the new regulation asks your mobile network to charge you a fee when you download apps. For every app you download, the network deducts a fee of 200 CFA Francs(36 cents).

Despite how absurd the new taxes are, the major reason behind it is the drop in revenue in customs revenue. According to one government communique, “less than 100 million CFA Francs are collected per month out of the approximately 2 billion collected in the 2000s.”

According to the government’s calculations, nearly 4 million telephones are imported into Cameroon per year. For them, that represents a potential of 13 billion FCFA in revenue per year.

By collecting less than 100 million CFA, the government says it is facing a shortfall of nearly 12 billion per year.

How do you solve a revenue shortfall this large? If you’re the Cameroonian government, the answer is to multiply revenues by 2500% within one year.

Unrealistic revenue projections and timelines like this explain the introduction and implementation, on October 15, of the phone tax.

When the phone tax went into law on October 15, Cameroonians pushed back. Using the hashtag, #EndPhoneTax, people took to Twitter to show their displeasure.

From October 14, several thousand tweets were posted with the hashtag and some point, #EndPhoneTax was on the list of trending topics on Twitter. Facebook wasn’t left out, as people also pushed back against a policy many considered to be wicked and ill thought out.

Interestingly, it coincided with protests in Nigeria, Congo as well as Namibia from issues ranging from police brutality to gender based violence.

All four countries used social media to press home their positions as well as help the international community understand what they want from their government.In Cameroon, the government has been forced to listen.

On October 21, following days of online protests, the government of Cameroon said it will be suspending its unpopular phone tax. The country’s President, Paul Biya told Prime Minister Joseph Dion Ngute to suspend the tax and look into alternative ways of increasing customs revenue.

The President reportedly asked for a more comprehensive plan which he will review. But it is still worth noting that if the government remains wedded to the dream that it will raise customs revenue 2500% in one year, then more absurd policies will be introduced.

For now, Cameroonians will be secure in the knowledge that they have won this round and will be encouraged to push back against bad policies in the future. 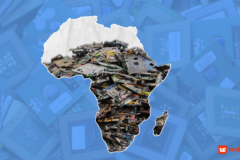 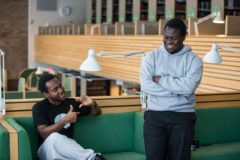 In a busy week on the funding front for African startups, Chipper Cash has raised $30m in a Series B funding round led by Ribbit Capital, an American based VC firm that invests in early stage startups.  Chipper Cash offers cross-border P2P payments services across seven African countries. It was founded in 2018 by Ham […] 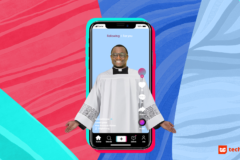 Canadian-Iraqi singer Ali Gatie’s What If I Told You I Love You is one of many 60-second soundtracks underlying some of Tik Tok’s most viral videos.  In one such video, Nigerian Catholic priest, Rev. Fr. James Nwachukwu Anyaegbu is dancing to the song, a remixed version comprising ad-libs and a midtempo beat similar to the […]

At Gokada, what does life look like after the death of the company’s charismatic founder, Fahim Saleh?

Three of Nigeria’s biggest banks are restructuring to holding companies. What should you know about this new structural trend in Nigeria’s banks?