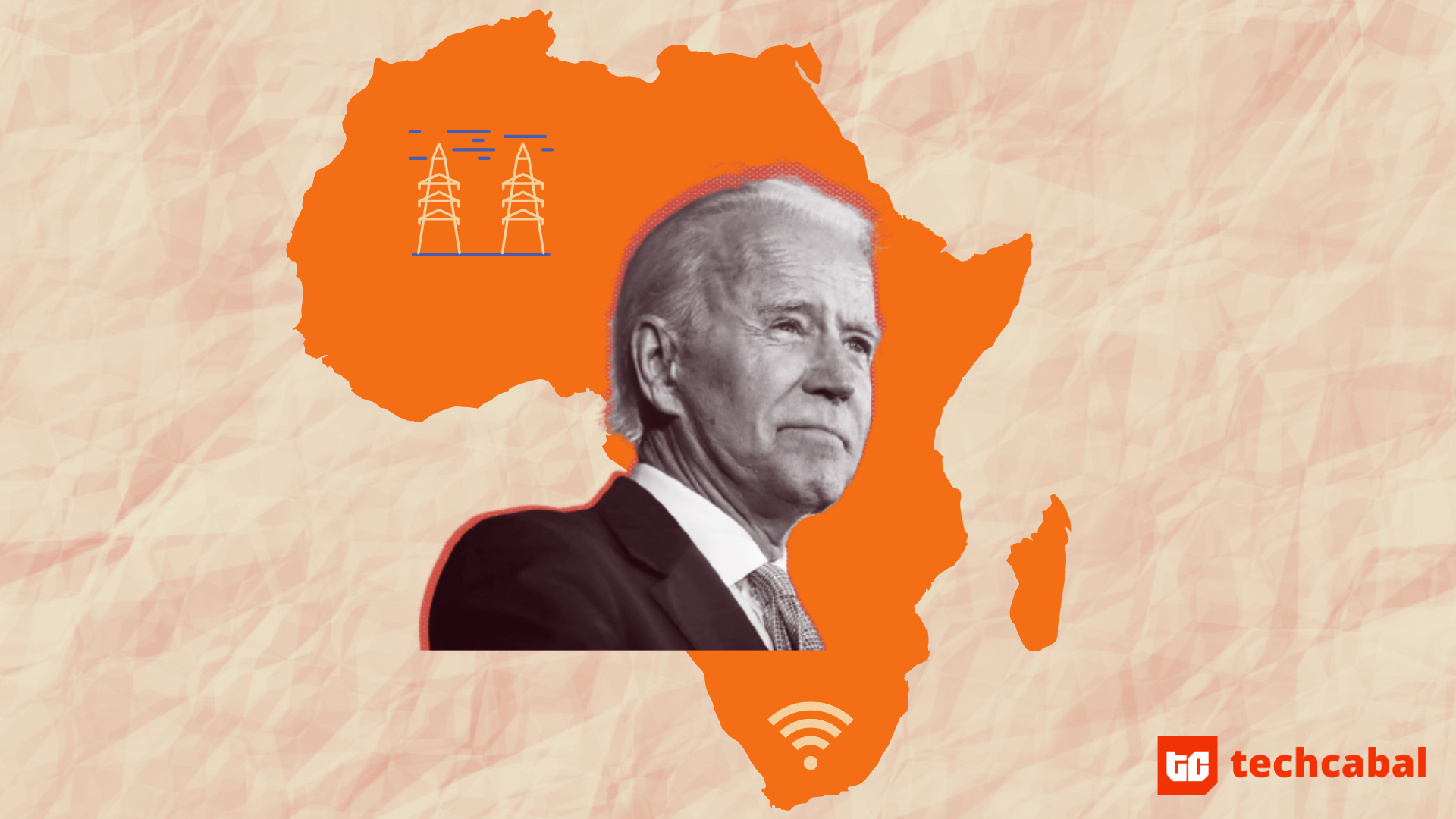 Joseph Biden will shape the future of US-Africa relations, and may influence Chinese presence in Africa.

The new US president will begin dismantling his predecessor’s legacy from Day 1, but may need one holdover to influence Africa.

LifeBank’s 24/7 blood supply business met three criteria for a DFC-funded company; it is a revenue-generating enterprise filling a developmental gap in an emerging market.

DFC’s African expansion so far has been achieved in less than two years within the second half of the Donald Trump administration.

The Corporation was established in 2019 by the BUILD (Better Utilization of Investments Leading to Development) Act of the US parliament.

As America’s development bank, its mandate is to “make America a stronger and more competitive leader on the global development stage with greater ability to partner with allies on transformative projects.”

Crucially, the DFC wants to “provide the developing world with financially sound alternatives to unsustainable and irresponsible state-directed initiatives.”

This mission statement doesn’t name names but the message is clear as day. Through the DFC, America wants to advance its foreign policy goals by diluting the influence of Chinese money around the world, including and perhaps especially in Africa.

The Belt and Road Initiative (BRI), China’s signature infrastructure masterplan, has financed heavy construction in Djibouti, Rwanda, Nigeria, Ethiopia, and Sudan. Chinese investment in Africa between 2016 and 2020 is estimated at $76.45 billion.

At startup level, OPay, PalmPay and Lori Systems have made headlines for receiving large tickets from investors with Chinese ties. Three of them raked in $248.7 million from 15 Chinese investors in 2019.

Others like Transsion Holdings are strategic investors that are already household names in Africa through their consumer products. Tecno and Infinix are among the most popular phones in Africa.

Trump focused a lot of his campaigns before and during his presidency on countering China’s growing multinational influence.

The campaign was driven by a nationalist worldview that puts America at the centre of the world – “America First” – but even Trump critics often saw reason to question China’s investment-driven world domination plans.

Among other things, China has been accused of using its newfound economic and technological power to trap BRI beneficiary countries in debt, in a new sort of colonisation. Djibouti is the African cautionary tale, so far, for possible adverse effects of Chinese money.

Last August, eyebrows were raised after there were reports of pre-installed malware in Transsion phones shipped to Africa.

Trump’s combative anti-China efforts (like a trade war) have had mostly uninspiring results, experts say. But the establishment of the DFC might be America’s most strategic move to produce long-lasting results.

Should he choose to accept it, Biden’s mission is to continue the campaign to limit Chinese financing in Africa by supporting the DFC’s mandate.

By 2050, 25% of the world’s population will be in Africa (it’s 17% at the moment). From a purely political standpoint, it will be in America’s interest for this population to be on their side instead of being the ally of China’s 1billion-plus people.

But Biden has been advised not to see Africa as a mere pawn in geopolitical hunger games. If anything, attention to Africa should be in support of her people’s desire to determine and control their destiny.

Previous American interventions in Africa have been to prop up governments through aid that goes to government officials without affecting society positively. Oftentimes, these aid packages come with stringent terms and conditions that take away agency.

But today’s Africans want to be partners with an equal seat at the table. The continent’s mostly young population has proven to be industrious and brimming with innovation against existing odds. Paystack, now an American company, is one of many examples.

Perhaps Biden will not be as combative on China as Trump. He may not define his Africa policy goals in terms of deterring Chinese investment in Africa. That’s if he has enough bandwidth for Africa amidst other pressing challenges.

But the DFC vehicle is there for his use to influence Africa in potentially dramatic ways, and African startups – following Twiga, LiefBank and Copia’s footsteps – will be eager to get on the ride.