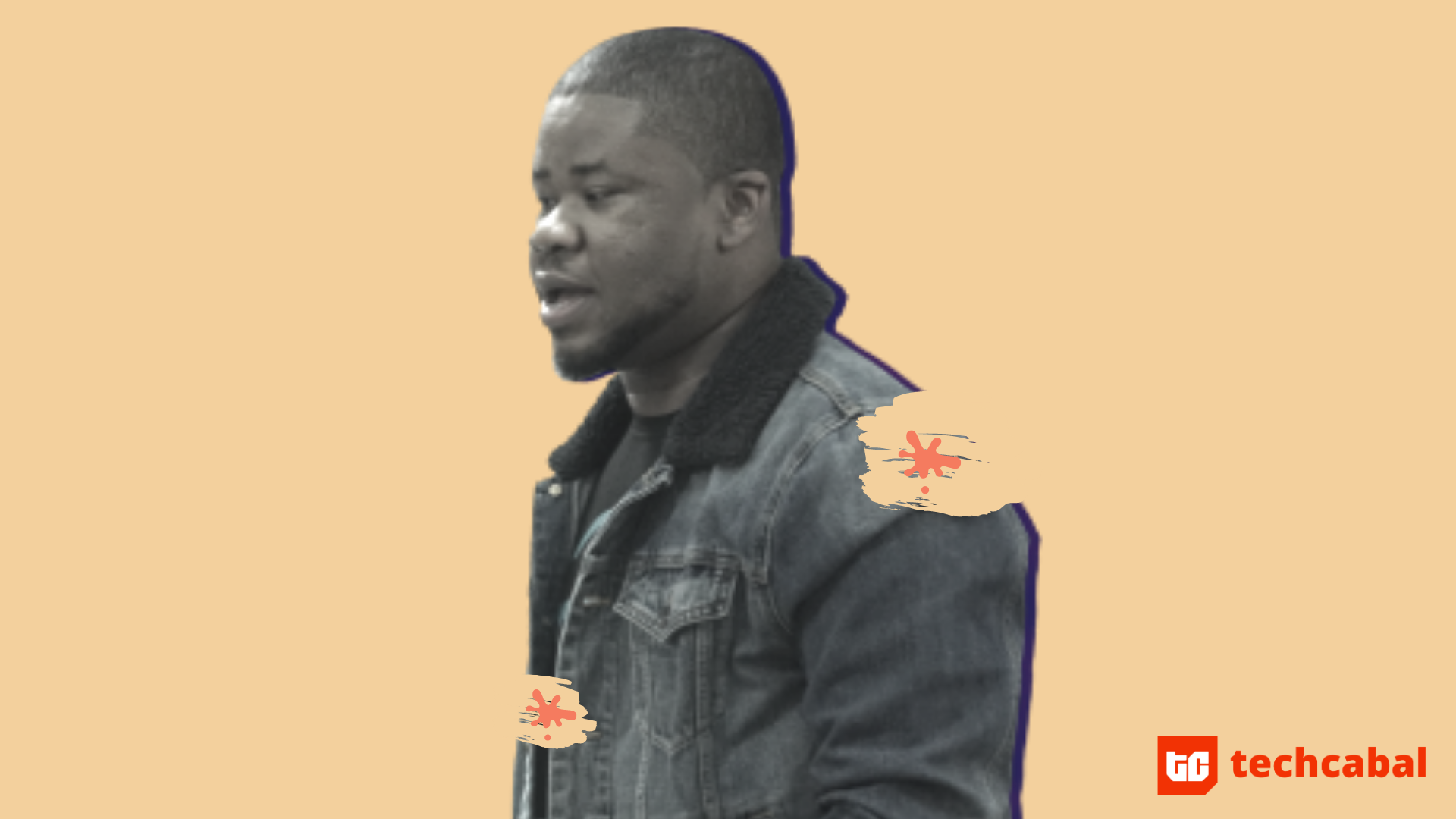 Risevest CEO Eleanya Eke has taken responsibility for what he described as “a terrible call” in managing a situation with the company’s former head of marketing.

“Efe was a valuable member of the team and I should have found a way to resolve this even though her contract said she would work onsite as needed,” Eke wrote in a Medium post he published on Thursday.

TechCabal reported on Efe’s post in which she expressed disappointment at the way she left her role as the startup’s head of marketing.

She described her exit as being the result of a series of events that happened over a period of months. According to her, the events culminated in the CEO announcing her resignation at a company meeting over not wanting to resume at the startup’s physical office.

In his post, Eke says making that announcement was a premature move on his part, that he “should have let her officially put in her notice before informing the leadership team of her decision.”

He described her as an “incredibly hard worker and a very strong part of what Rise achieved last year.”

However, Eke’s piece goes into some detail about the apparent gaps in the startup’s marketing approach last year. To plug these gaps, company-wide conversations were had and five out of Rise’s 20-person team were asked to work from their office in Surulere.

“Efe was part of this decision and given the challenges and gaps we had last year and beginning of this year, she was one of the people we agreed needed this change the most,” Eke writes in his post.

In an emailed statement to TechCabal, he re-affirms that Efe’s contract required her to work at the office when needed, and that it was not supposed to be on a daily basis.

“Everyone who made this switch is working two, Max three days on site every week. And it’s only 5 people out of 20. Moreover she was part and parcel of making that decision, it was not handed down by fiat,” he says.

The conversation appeared to go left after the updated work schedule was presented to Efe. Eke says he had opened talks with another person about taking over Efe’s role but chose to see how the team’s return to the office would play out.

Efe, however, was insistent on not returning to the office. In her account, as published on Medium, she cites her contracting COVID-19 last year as a major factor for wanting to keep working from home.

“My reason for insisting she was present at the office was to work very closely with her to fix our marketing issues instead of giving the role to someone else,” Eke says. The apparent misunderstanding would lead to Efe’s unceremonious exit, a 500-word farewell note and a mild uproar on social media.

Eke ends his post on a reflective tone and an apology:

“I’m well aware that there were many ways I could’ve handled this better and I’ve taken many lessons from this situation. I didn’t think we had to burn bridges and I always left the possibility open that we would work together again.

I want to apologize to Efe for mishandling this… Going forward, I’ll apply the learnings from this situation to improve my ability to lead and empathize. I wish Efe well, I thank her for the work we did together and I hope she succeeds at everything she does.”

On TechCabal’s report which alluded to an unhealthy and uncritical work culture at Rise, Eke responded in an email:

“Rise has a very transparent and open work environment. I take criticism and feedback and always encourage my team to be just as vocal and outspoken as they need to be about whatever issues exist.

There are several members of our team that I have never met in person, ever. This includes Otas and most of our engineers. However, it can be a high pressure, performance driven culture like most startups. That’s not a bad thing.”

He reiterated that the resignation and fallout could have been avoided if the company had been “more decisive and clear about what was expected from the get go. Secondly, there should be a clearer process around transitions like this. We were already introducing new processes this year, this situation will accelerate that.”

Efe is yet to provide TechCabal with her response to Eke’s post and subsequent comments.