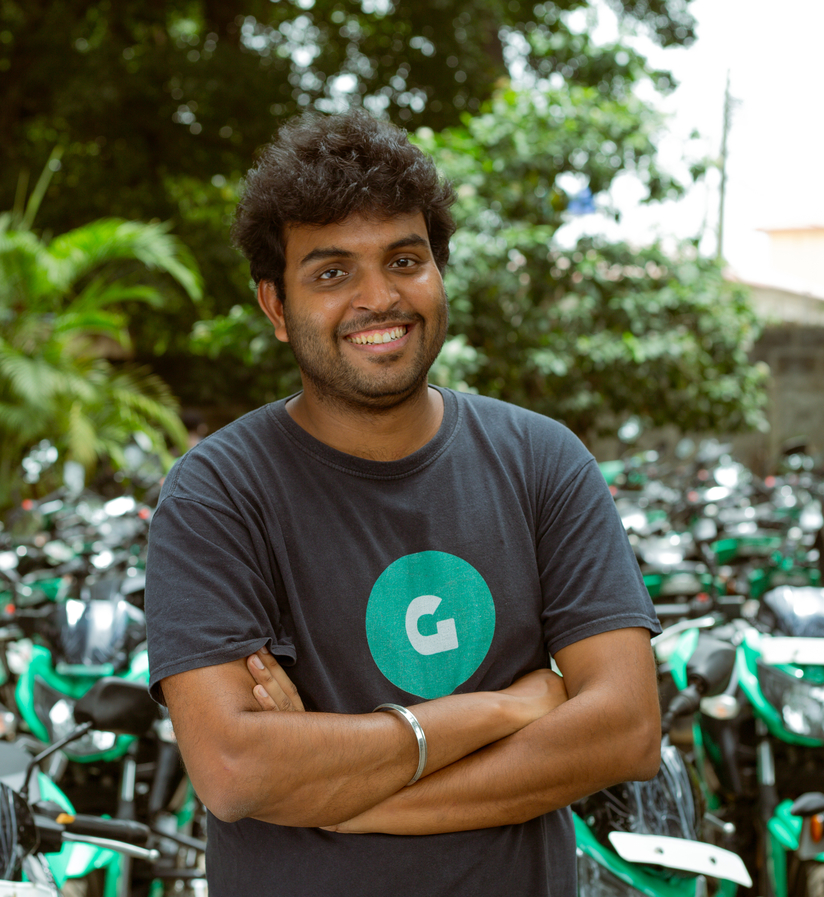 According to Gokada, Goel has helped the company increase its revenue by 10X and grow its delivery order volume by 100X, enabling the company to reach profitability in the past 12 months.

In a conversation with TechCabal, Goel talks about what the company is currently doing and its future plans.

Does Gokada have plans to leave Lagos?

Goel started off by answering the popular question of whether Gokada has any plans to expand out of Lagos and why it hasn’t despite the Okada ban of last year.

“That question has been posed to us lots of times. Even when the ban happened, that was the first thing that came up. People were saying, Hey, you guys should go outside Lagos. The Lagos government is not ready to help you at all,” Goel said.

When the ban happened Gokada had almost a thousand 200cc bikes and the company couldn’t just take the bikes outside of Lagos according to Goel.

So they decided to launch the delivery business in response to market needs. Goel believes they’ve created a different delivery business, one that didn’t exist before. They want to focus on that and keep adding services on the back of that.

“When the ban happened, we didn’t have much time but to switch to the delivery business. The difference is that delivery is a regulated business. There are proper licenses in place compared to ride-hailing,”  he said.

The goal has been to remain focused and face the challenges when they come.

“That’s what keeps Gokada alive. Instead of just doing too many things. We do a few things, remaining focused. Starting from doing like 50-100 a week in February, we’re doing thousands of deliveries every single day in Lagos.”

G-hub, Gokada business and other services

To reduce friction and wait-time delivery, Gokada launched G-hub. With G-hub, Gokada partners with underutilized venues and uses them as pickup and delivery locations for deliveries and packages. It recently partnered with Cars45 to use its showrooms. Instead of Gokada renting out these spaces, they agree on a revenue split with the owner of space based on how many packages are processed per location.

He said, “ If you look at our current model, instant delivery is the most important part. We want to make delivery as smooth as ordering an Uber or Bolt. When you want something to be delivered you don’t want to wait for five or six hours, you want it to be delivered within minutes.”

Talking about expanding the hub program, he said Gokada is very specific about locations and the conditions of those locations. Sticking to its mantra of focus, Gokada will expand gradually.

Another service launched was Gokada for business. This gives companies access to Gokada’s fleet of riders using Gokada’s APIs, without needing to visit Gokada’s app or site. It has hundreds of customers using this service.

Looking at the different types of delivery Gokada is doing Goel tells me that the main concept is to allow customers to deliver anything, as long as it’s legal and can fit on the bike.

In March, Estonian mobility startup Bolt announced that it wants to double down on food delivery in Nigeria. Global on-demand delivery startup Glovo also hinted at expanding into Nigeria.

What is Goel’s response to these recent announcements?

He said, “If you think of it, the market just became more interesting because, for customers, every company will have to get better.”

“Internally, I think we have never been more ready. Food delivery is something I’m passionate about. It’s a continuous process that has taken us to this point. We’ve spent a lot of time building the backbone of this business which is delivery. Hundreds of companies can easily put up a site or launch a campaign but the backbone is delivery. Giving the customer a seamless experience is what matters the most.”

He admits food delivery is one of Gokada’s priorities – because there’s high demand – but he isn’t rattled by the announcements. Goel ran a restaurant back in 2014 in India and was also at Safeboda when Glovo launched their food delivery service in Kenya.

He believes that anyone coming into the market would have to learn because Gokada is also continually learning because the Nigerian market is different.

2020 was a challenging year for Gokada but what kept the company going was its commitment to its riders and customers.

“We knew that we have thousands of pilots [riders] and if we didn’t solve the challenges, they would go jobless. They might even go into the dark side and we couldn’t let that happen,”  he said.

Having survived last year’s government ban and the pandemic, what are Gokada’s concerns now?

For Goel and Gokada its major concern are its people. He said, “It’s all about how can we keep moving forward, how do we keep making lives better for our pilots [riders] because they’re also getting affected. Fuel prices have increased, the prices of other necessary items have increased. It’s a pain point we’re looking to solve.”

“At this point in time, we just want to keep our customers and pilots happy.” 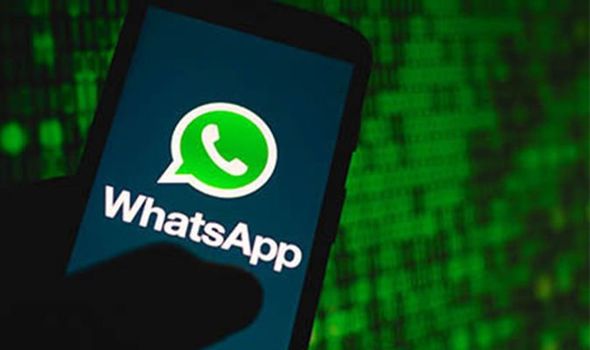