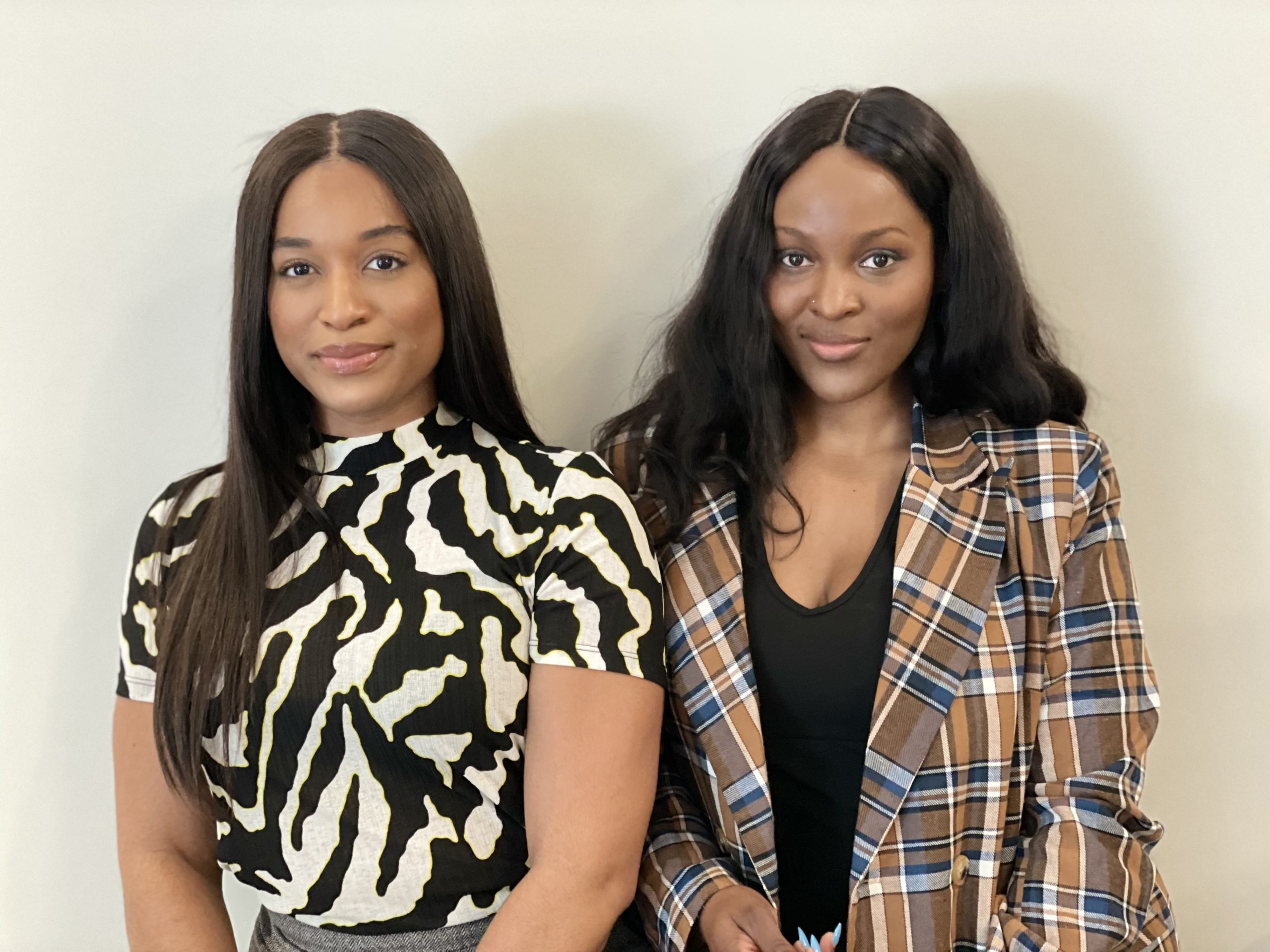 “No matter your race, gender or socioeconomic status, health is a fundamental human right and no one should be left out”

This was said by Itoro Inoyo, co-founder of Clafiya, in one of Clafiya’s explainer videos on YouTube.

In more developed nations, Itoro’s words would be accepted as an unarguable truth, but in a developing country like Nigeria with a laggard healthcare sector, her words only apply to a small crop of individuals who can afford healthcare.

The situation surrounding the Nigerian healthcare system has deteriorated such that the president and other politicians can’t risk receiving medical care in the country.

In 2017, Nigeria’s president, Muhammadu Buhari, spent more than three months abroad for a medical trip. His most recent trip happened a few weeks ago. A crucial question here is this: if Nigeria’s president – the most powerful man in the country – can’t access proper medical care in the country, how can the average citizen access quality healthcare?  Nigerians worry that Buhari’s frequent medical trips abroad are an indication that the country’s healthcare system is far from getting fixed.

Jennie Nwokoye nurtured an idea to build a medical system to cater to the Nigerian population when she was younger. She wasn’t able to put a proper framework around her idea until she began studying for her master’s degree in  system engineering and management at Georgetown University.

Though her American accent might suggest otherwise, Jennie lived in Nigeria from when she was 8 and left when she was 14 years old. Growing up in an affluent family meant that her parents tried to shield her from the various issues that plagued Nigeria. But Jennie was an inquisitive teenager who was sensitive enough to know that access to healthcare in the country was and is still impossible for the larger populace.

“Imagine having family members or friends who have either died or had close calls because they weren’t able to get access to healthcare,” Jennie tells me during our chat.

“So that was a profound experience that had stayed with me all this time and has become something I want to solve.”  She wanted to build a system outside of a hospital setting because, according to her, “there are ways to adjust this problem and you don’t necessarily have to be a doctor to do that.”  Her hunger to figure out how to address the healthcare problem in Nigeria, is what gave birth to Clafiya.

Jennie met Itoro at a concert in 2016. They had lengthy conversations about the Nigerian labour market and access to healthcare services in the country. Itoro told me that Clafiya was initially called “Healthcare Mobile” in 2019 and that she was Jennie’s go-to person for information concerning delivery and medical services in Nigeria.

Itoro Inoyo has worked in the healthcare sector for several years. She studied at the University of Massachusetts Lowell where she got a bachelor’s degree in biological science. She also obtained a master’s degree in public health from Drexel University Dornsife School of Public Health.

Although she wasn’t officially a co-founder yet, Itoro’s candid advice to Jennie at the initial stage came from her wealth of experience as she has travelled through sub-rural communities in Nigeria following her work as a gender and PED analyst.

A turning point in their working relationship came in 2020 when Itoro discovered a pitch competition led by Women in Global Health.

“We applied for that, and people assumed we were co-founders. We had a great working relationship and so we decided to do it.”

Clafiya ended up winning the grant.

Clafiya is a digital platform that connects patients in semi-urban and rural areas to Community Health Workers (CHWs). It provides primary care services to people from the comfort of their homes.

“With our short USSD code, Nigerians with limited access to primary care services can register, pay, and request for the nearest registered CHW to administer home-based services,” says Jennie.

There are two processes to gain access to the platform, the registration process and the appointment scheduling process.

Using USSD, a potential customer will dial the codes *347*58# and then proceed to answer a few personal questions. Once you have successfully registered on the platform, you’ll receive a text message, and will be led to buy a plan.

Clafiya has four different plans: Basic (Pay As You Go), Single Plan, Maternity Care, and Family. After a prospective Clafiya user picks and pays for a plan, they are registered on the platform and enabled to schedule appointments.

The Basic, otherwise known as pay as you go (PAYG) plan costs  ₦2000 ($4.9).  Jennie says the PAYG plan was designed to enable people to pay out of their pockets.

“We’re hoping that as we penetrate these communities, people would subscribe to what I would call the quasi insurance plan, where the prices start at  ₦3000 ($7.3) for a single plan but that covers all of the primary care services that we are providing except the maternity care plan.”

Jennie said in our chat that Clafiya was built to meet customers wherever they are.

In their field analyses and initial testing stage, Itoro revealed that a lot of Nigerians, especially women, were afraid to go to healthcare facilities. This, she said, was due to the outbreak of the COVID-19 pandemic.

“We wanted to build a solution that can potentially work for the everyday Nigerian, even if you’re in a higher socioeconomic status.”

In Nigeria, a large percentage of the population is still not connected to the internet so as much as the internet business is scaling, a huge number of people are being left behind.

Itoro said “Clafiya wanted to meet the needs of populations that the majority of systems have forgotten. That’s why we decided to do home-based services to bring those services to people’s doorsteps.”

The Clafiya team has done their research, tested their tools, and according to them, one of the things people really seem to like about the USSD service is that it allows them to be in the driver’s seat of their health. They get to call the healthcare workers who come to the services and totally be in control of who attends to them and at what time.

Clafiya is currently running in Enugu, a state in the southeastern part of Nigeria and while they are planning to expand into other parts of the country, it took quite an effort to get the proper data needed to access potential customers. Jennie loves to put it that they were “shamelessly” going to government offices and waiting for long hours in order to get the data they needed.

Building confidence as a woman is one way to scale through some huddles when dealing with people.

“Some people won’t take me seriously just because I’m a woman. They look at me as a small girl.  But I think once you’re able to present the facts and you’re serious about it, they tend to take you a little bit more seriously,” Jennie told me.

Itoro also said leveraging on existing relationships she has with healthcare workers has made their journey a lot easier.

They are not in Lagos.

In Nigeria, every major tech startup will likely have its audience base in Lagos. With home-grown startups like Flutterwave and Paystack, Lagos is arguably Africa’s most attractive tech hub for talent, opportunities and investors.

While Lagos has the largest market size for any kind of business in Nigeria, other communities are often left out when new initiatives and technologies come to Nigeria.

The decision to start off in Enugu is so that the broader Nigerian population can have access to the service and not be left out. However, moving forward, Clafiya plans to expand to other communities in Nigeria.

Jennie and Itoro say the major objective of building the product is so they can prove that access to quality health is a fundamental right for everyone, no matter your race, gender, or socioeconomic status.