Inside Klasha’s mission to help 5,000 global retailers sell and ship to Africa 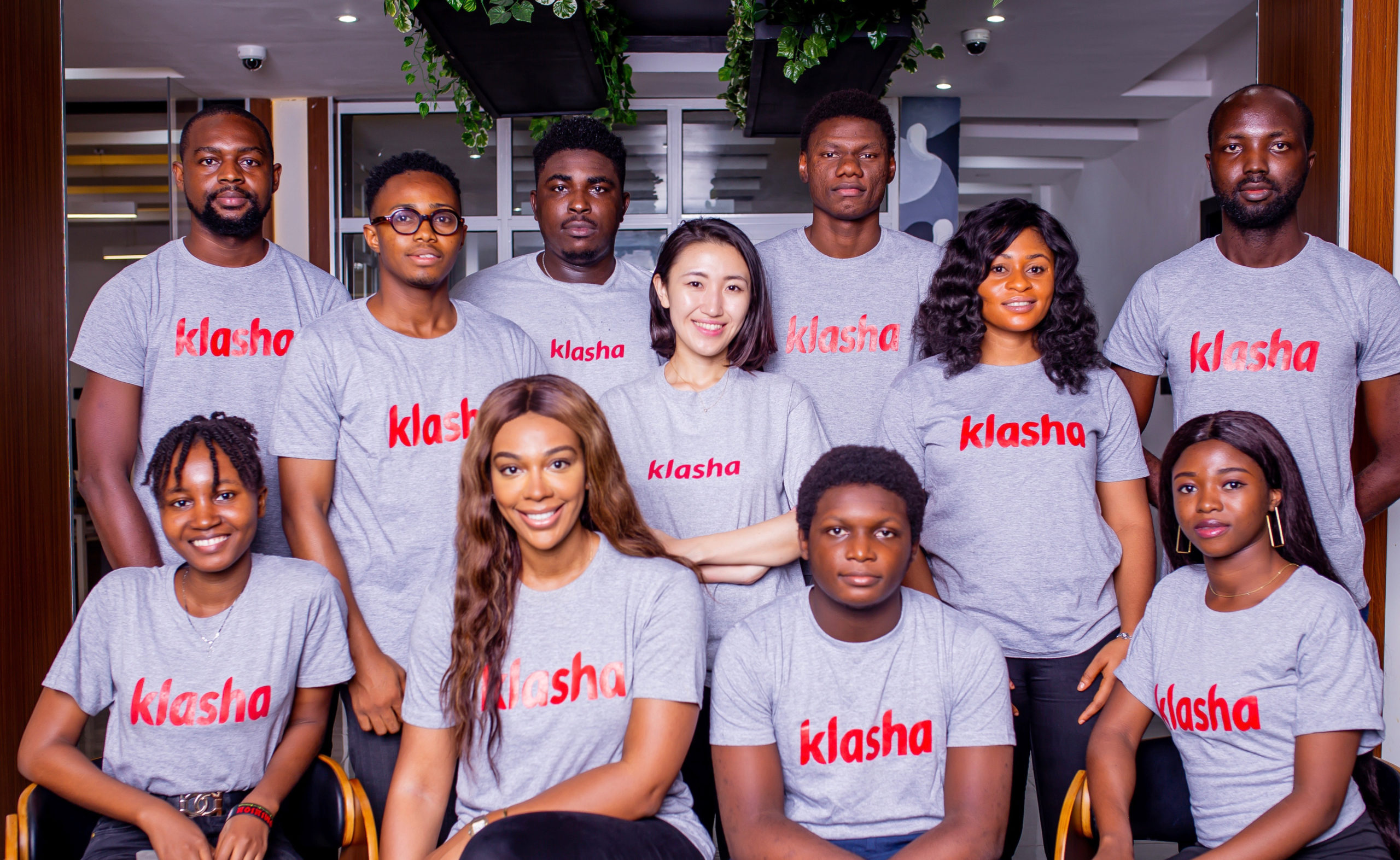 It’s a Tuesday afternoon in the first week of May, the eve of Klasha’s public launch. Jessica Anuna is showing me a demo of a customer adding items to a cart in an online store, filling in billing details and paying through Klasha.

A few seconds later, her phone beeps with an email notification that her demo order has been placed, with a receipt attached for proof.

Anuna exudes the relief and excitement of a founder and CEO who has built an e-commerce payments product from scratch after nearly three years. Klasha is her solution for global merchants looking to serve Africa’s increasingly digitally native consumers.

“With Klasha, merchants would not have to open individual country stores. They can now make their existing global e-commerce stores Africa friendly,” Anuna says.

Opening individual country stores is a secondary headache. For merchants who want to sell in Africa, the first problem is setting up country-by-country payment connections.

To do this well, these merchants have to be present on the ground and do some dreary work, like managing currency conversions themselves.

“At the time the customer pays for the item, the exchange rate is locked in. That way, we are able to remit the equivalent value to the merchant. In the merchant’s dashboard, they can opt to pay themselves out at different exchange rates.”

But in addition to payments, Klasha’s e-commerce feature includes a logistics service. This service is built to convince high-growth brands, doing above $20 million in gross merchandise value, that Africa is a destination to take seriously.

Her pitch is that when a merchant sets up a Klasha Checkout option on their website, Africans will more readily purchase items in their local currencies. Ghanaians pay with mobile money. Kenyans pay with M-Pesa. Nigerians can pay with Naira bank cards.

At the moment, Anuna says they have retailers from the US, UK, the Middle East, and some conversations are ongoing with retailers in Japan. Their focus is on retailers selling fast-moving consumer goods that are not perishable – clothes, shoes, bags and electronics.

Klasha will make revenue by taking commissions on sales and offering subscriptions to merchants, especially for add-ons like analytics. In exchange, the startup helps merchants collect payments from and ship directly to African buyers’ doorsteps in no more than 9 working days.

It’s an enormous promise, especially the logistics aspect. Klasha is primarily a payments company. To fulfil deliveries, they will be partnering with two different logistics companies; the first brings the merchant’s goods into Africa while the second delivers to the customer’s door. In Nigeria, Anuna says they are ready to deliver to every local government area.

Why is a young startup burdening itself with this complexity, knowing how poor road infrastructure in Nigeria hampers efficient logistics?

Although she held back details of Klasha’s logistics, Anuna is confident that the company can deliver on a dependable model, which won’t make consumers pay higher prices than other payments and shipping options.

She’s relying on her experience at Amazon, Net-a-Porter and Shopify, plus four years in China running a logistics business.

But she hasn’t built Klasha alone. A glass wall separates the room where we meet from an adjacent room where her developers are having a chat, their laptops displaying several lines of code in pink and other colours.

The sales team, led by Fumi Aoki, is in another room crouched over computers. Aoki joined recently from Senri, a sales automation startup. Other members of the 11-person Klasha team have Nigerian startup experience from places like OPay, Andela and Boomplay.

I wonder if Klasha can go on to integrate emerging fintech offerings – like Buy Now Pay Later. Anuna says her team has discussed it, but it is not on their short-term roadmap.

At the same time, she tries to sell me on the Klasha mobile app. The app enables users to generate virtual cards & shop on online stores regardless of whether the store has Klasha Checkout or not.

Klasha’s virtual card carries VISA’s emblem and allows users to spend beyond the $100 monthly limit imposed by the Central Bank of Nigeria on debit cards issued by deposit money banks. The other distinct feature of the mobile app is sending money to peers using Twitter-like handles, which reminds me of Abeg, the peer-to-peer payments startup owned by Piggyvest.

After an hour-long conversation, I leave Anuna and her team to continue launch preparations. At least one influencer was drafted for publicity on D-Day; to drive app downloads.

But that will not be the metric to assess Klasha in three, six, or nine months. Instead, look out for how many major online stores and marketplaces Anuna has convinced to integrate Klasha Checkout.

How many do they have right now? “I’d rather not say, but we are on track.”

Ecommerce
What will commerce look like in Africa over the next decade?
Michael Ajifowoke