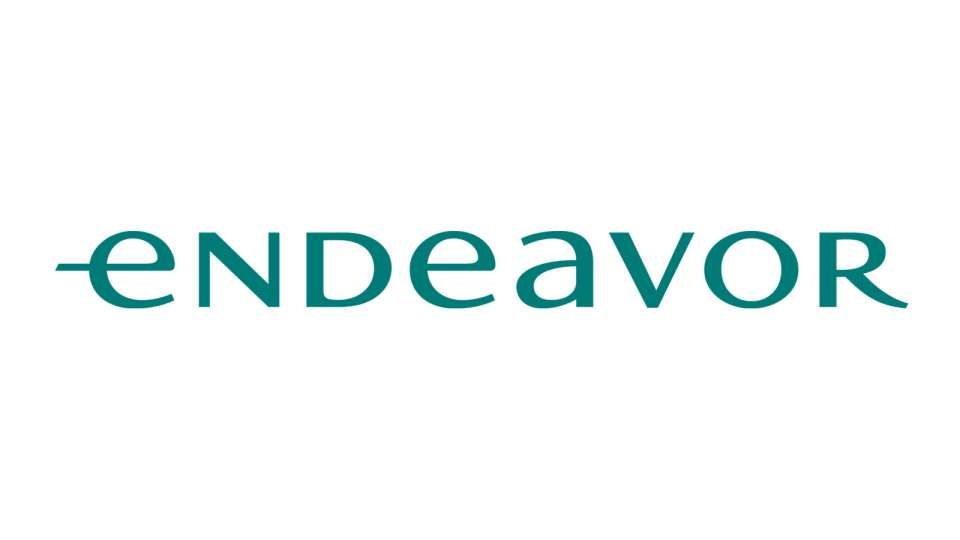 A day set aside to acknowledge the success of the fight against colonialism and apartheid, as well as the progress Africa has made.

Africa Day is observed as a public holiday in only twelve African countries, if yours is one of them, enjoy the break 🙂

Companies all over the world were swift to embrace the new reality of work styles at an accelerated pace. This led to the growing adoption of artificial intelligence and the use of technology in the workplace.

Join Endeavor Nigeria as we host the Thinking Big webinar with Prof. Konyin Ajayi, SAN, Endeavor Nigeria Mentor and Managing Partner at Olaniwun Ajayi LP, as he shares insights on Restructuring for High-Performance Teams in a Developing World.

Two weeks ago, Uber increased its fare prices in Nigeria in response to complaints from its drivers. This week Bolt has done the same, albeit in Kenya. The reason cited by Bolt is due to the increased cost of fuel in the country.

Tuk Tuk and Boda boda services in Mombasa, will each attract an increment of KES 0.60 per kilometer.

Big Picture: This price increase helps the ride-hailing company maintain its margin without eating into the earnings of its drivers. A move that the drivers might care less about as they’ll rather have a reduction of the commission charged by Bolt.

Europe’s biggest startup and tech event is back!
Viva Technology, which brings together startups, CEOs, investors and global tech actors, will take place on June 16 – 19, in person in Paris, and online worldwide. There are many surprises in store: virtual showrooms, 3D modelisations, international satellite events, live conference channels… as well as exclusive experiences in Paris! Get your pass: here

Backstory: This is a significant milestone for the social media app which was written off after it refused a multi billion-dollar acquisition deal from Facebook, and saw its value crash from $24B in March 2017 to $6B in Dec 2018.

The announcement was made at its 2021 Snap partners summit where it also announced a couple of new product features that hint at the direction the company is heading: e-commerce.

Yes, Snap’s new features are focused on making it possible for users to virtually try on clothing items, visualizing how they will look on them in real life.

Zoom out: Snap’s 500m monthly active users is only a fraction of the 2.85B people who use Facebook every month. At the moment, both Snapchat and Facebook generate most of their revenue from advertising, with this move, Snapchat is looking to diversify its revenue.

Snapchat has come a long way, proving its doubters wrong. 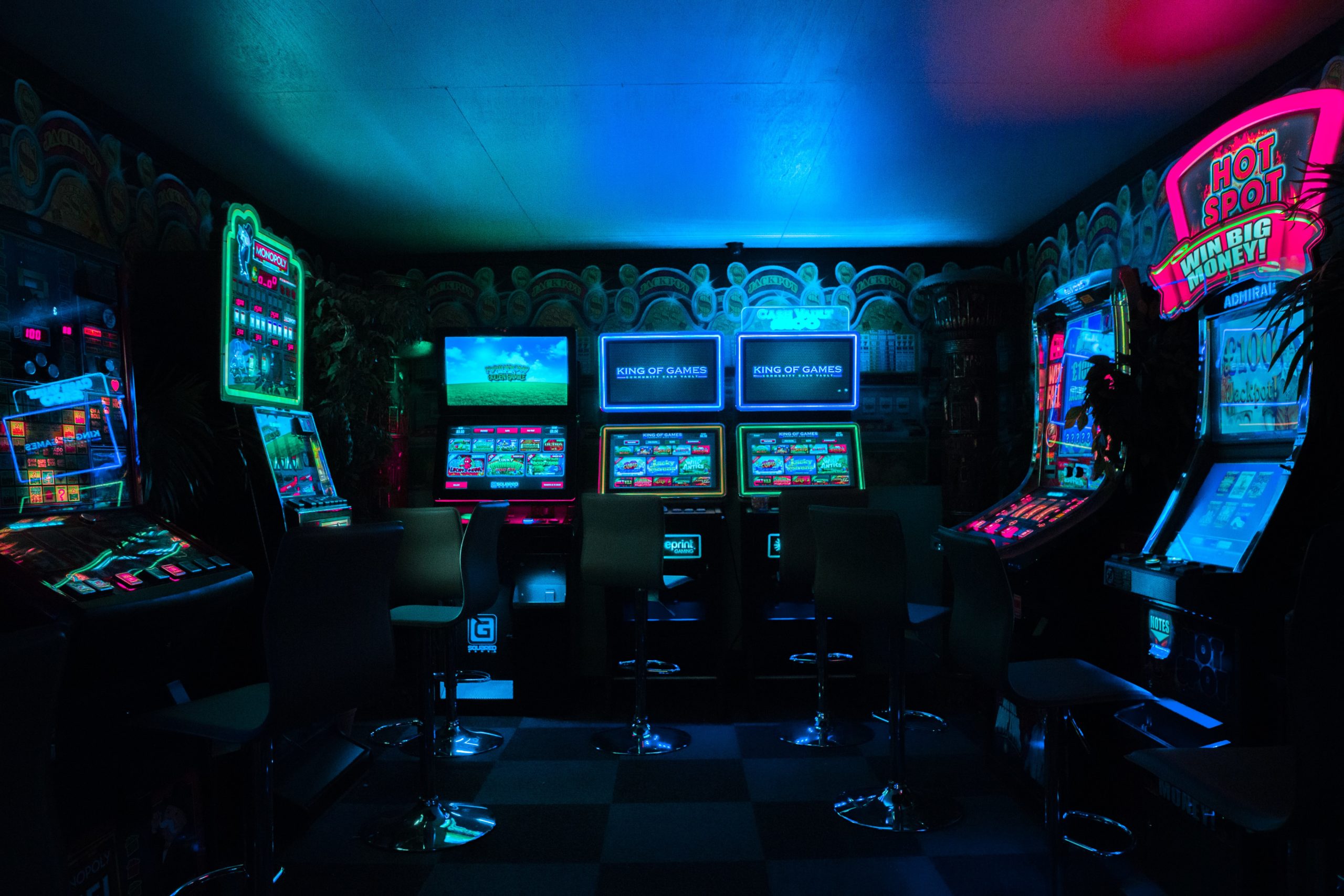