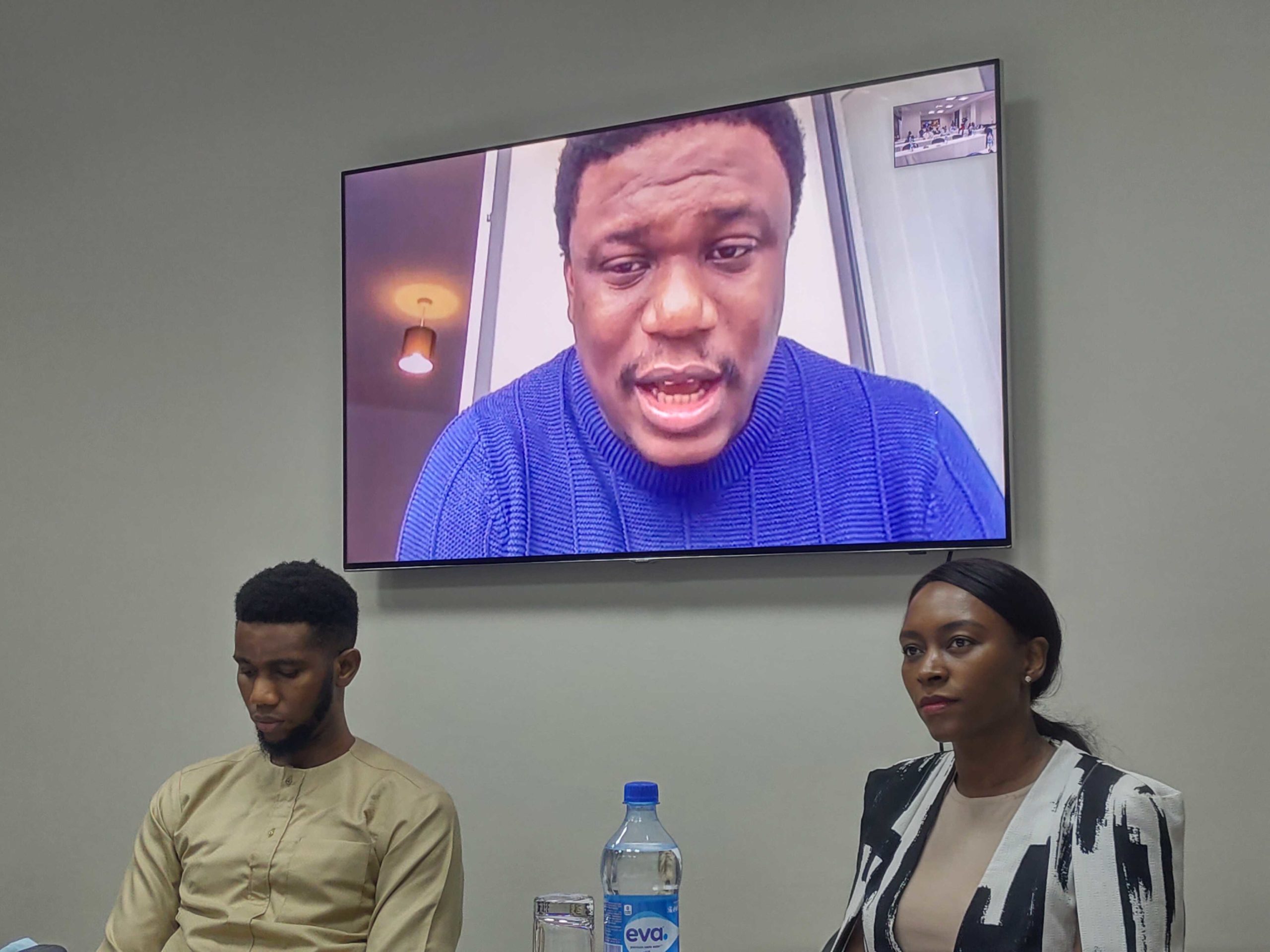 TeamApt has become a leader in Nigeria’s agent banking business and that could drive it to the envied status of a billion-dollar startup in the coming months.

Headquartered in Lagos Nigeria, the company started off in 2015 building applications for banks. By the end of 2018, it processed an average of $160 million transactions per month by supporting the operations of 26 banks.

A year later, it launched Moniepoint, a platform for agent banking.

As one of the “Super Agents”  licensed by the Central Bank of Nigeria, TeamApt’s Moniepoint powers thousands of shops where typical banking transactions – deposits, withdrawals, account opening and more – are now performed in Nigeria using point-of-sale devices.

But facing competition from other players, how well is Moniepoint performing?

Tosin Eniolorunda, TeamApt’s founder and CEO, is confident that it is the industry’s number one.

His audacity is based on data from SANEF, the body empowered by the Central Bank of Nigeria to oversee agent banking in Nigeria. According to this data, TeamApt accounts for 74% of the agent banking industry based on the volume of transactions processed monthly.

SANEF’s agent banking data is not public. It is sent confidentially to startups in the sector. TechCabal has not independently verified ranks of performance among these companies.

Eniolorunda points to the company’s transaction value numbers as another measure of TeamApt’s maturity in the fintech sector – and future valuation.

These transactions are from four use cases: deposit, withdrawal, as well as airtime and bill payments. Moniepoint, the company says, has 14 million unique customers monthly.

Eniolorunda does not specify what the company’s present valuation is. But based on the above numbers and those of other Nigerian fintechs, he believes TeamApt seats comfortably among the continent’s most valued startups.

“We expect the company to reach unicorn-type valuations soon,” he told TechCabal earlier in June.

In March, Flutterwave said it had processed over 140m transactions worth over $9bn since its founding.

Available numbers for Opay are from 2020; the Opera-backed company claimed to have processed $1.4 bn in October and $2bn in December of that year. Paga, on the other hand, processed $2.3 billion in 2020 and $8 billion over the last four years according to CEO Tayo Oviosu.

Not much is known about Firstmonie, also in the agent banking heavyweight category. Observers say it is more private due to its ownership by First Bank.

Unless TeamApt is acquired for a billion dollars or goes public, the only available way to estimate its valuation will come after a funding round.

Rumors of an announcement circulated briefly in May but the company has yet to officially declare a round. Its last fundraise was $5.5m Series A in February 2019, led by Jim Ovia’s Quantum Capital.

At a media event this week Thursday, Eniolorunda confirmed the round – “a couple of tens of millions” – has been closed. Another – “a lot more” – is in progress.

When these are announced, a clearer picture will emerge of the company’s valuation, direction and, more broadly, investor appetite for high-growing fintech companies in Africa.

Flutterwave and Chipper Cash have made headlines in the first half of the year with $100-million-plus rounds that catapulted them to unicorn status. OPay is reported to have a $400 million deal in the works which could value it at $1.5bn, and Paga expects to be a unicorn in a year or two.

Is TeamApt next in line?

Digital bank on the horizon

Meanwhile, the company is evolving to a more consumer-facing company.

“As of today, we are directing our business towards becoming a digital bank,” Enioolorunda says.

In this new direction, Moniepoint will continue to power agent banking but will also be used as an app by individuals as a digital bank. Eniolorunda says this “hybrid approach” is essential to truly serve underserved people in Africa who, for good reason, retain a need to physically visit service providers when quality falls short.

The other expansion on the company’s playbook is geographical; TeamApt plans to start operating in the “third-largest francophone country” in Africa by the third quarter of the year, the CEO says.

If you enjoyed reading this article, please share it to a whatsapp group or telegram channel.