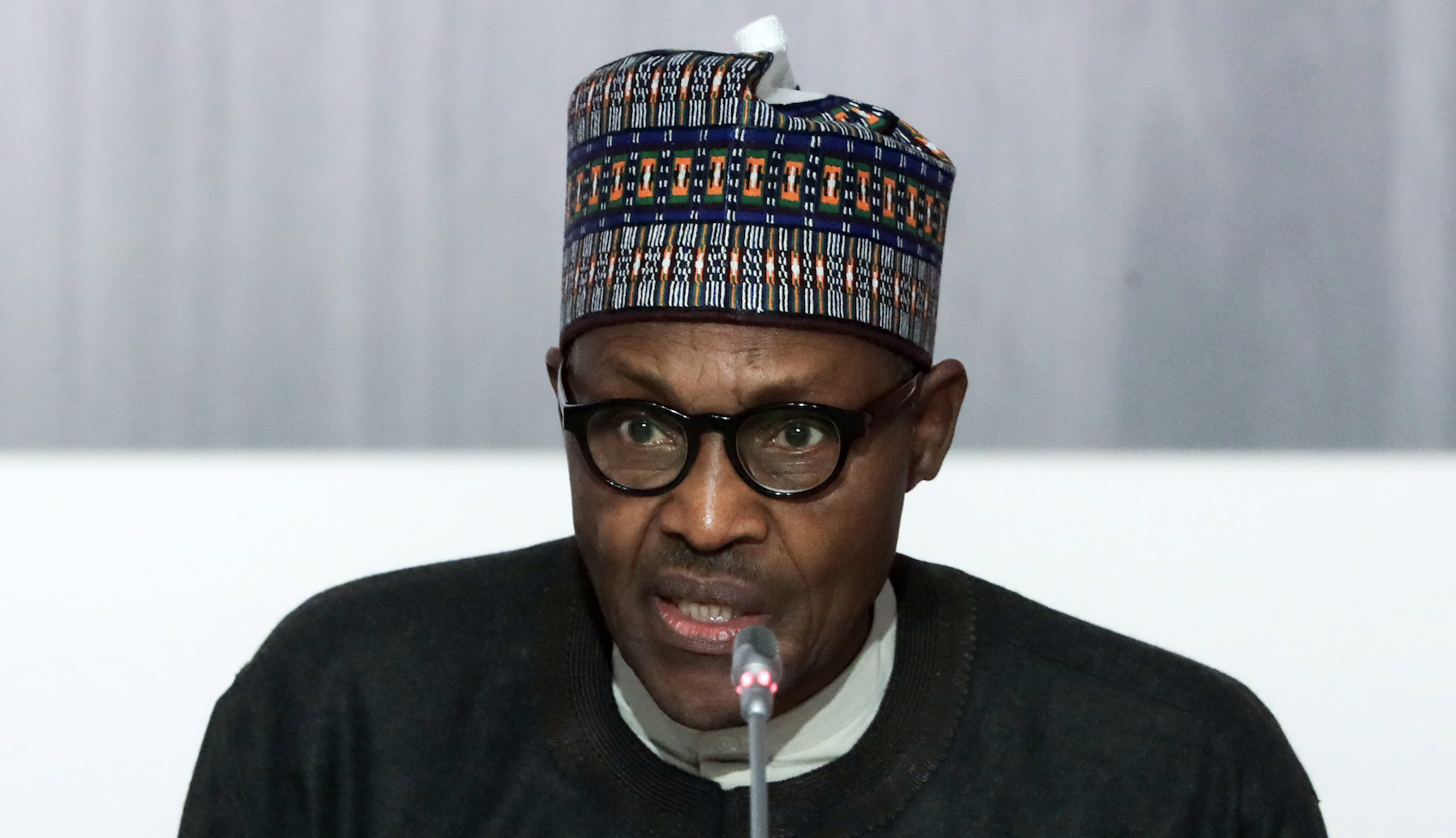 The Buhari administration has stepped up efforts to regulate the online media in Nigeria in what is seen by many as attempts to further stifle the civic space in the country.

Two weeks after blocking Twitter’s operations, the federal government has asked the House of Representatives to enact a law that will empower the Nigerian Broadcasting Commission (NBC) to control all forms of internet broadcasting and social media.

The request was made on Wednesday by the Minister of Information and Culture, Lai Mohammed, during a public hearing organised by the house committee on information, national orientation, ethics, and values on a bill to amend the NBC Act.

The commission already controls television and radio broadcasting in Nigeria, based on provisions in Section 2(b) of the NBC Act. It states that “the Commission shall have [the] responsibility of receiving, processing and considering applications for the establishment, ownership or operation of radio and television stations including cable television services, direct satellite broadcast and any other medium of broadcasting.”

Lai Mohammed now wants the commission to also regulate the online media, in addition to other channels of broadcasting. “I want to add here specifically that internet broadcasting and all online media should be included in this because we have a responsibility to monitor contents, including Twitter,” the minister told lawmakers.

Before Lai Mohammed’s proposal, the broadcasting regulator had asked all social media platforms and service providers in the online broadcasting space in Nigeria to apply for a broadcast licence.

Possible clampdown on freedom of expression

Widespread criticism has trailed the proposal by the Nigerian government, which has only further stoked concerns over a possible clampdown on free speech and internet freedom by the Buhari administration.

Media stakeholders at the public hearing kicked against the inclusion of online media under NBC’s mandate, asking the panel to instead make the commission more independent of the Minister of Information.

Over time, the NBC has acted as an extension of the Ministry of Information and Culture, which rarely acts independently, and thus, the commission’s operations have often been subject to political interference. This was condemned by the International Press Centre (IPC) and the Centre for Media Law and Advocacy in a joint statement that called for the neutrality of the commission.

According to Akin Akingbulu, executive director of the Institute for Media and Society, the commission should not receive directives from the information minister. “The power to give directives to the commission, vested in the minister of information in section 6 should be removed and replaced with powers which include policy formulation for the broadcasting sector.”

“Social media bill through the backdoor”

Despite the ban on Twitter, Nigerians continue to use the platform thanks to virtual private networks (VPNs) that help bypass the suspension. Many have taken to Twitter to express criticism over the proposed regulation of online media.

Efforts by the Nigerian government to regulate social media companies intensified after Twitter took down a controversial tweet by the President, which the company said violated its policy.

The government responded by suspending Twitter two days later and directed the NBC to immediately begin the process of licensing all over-the-top (OTT) media service and social media operations in Nigeria.