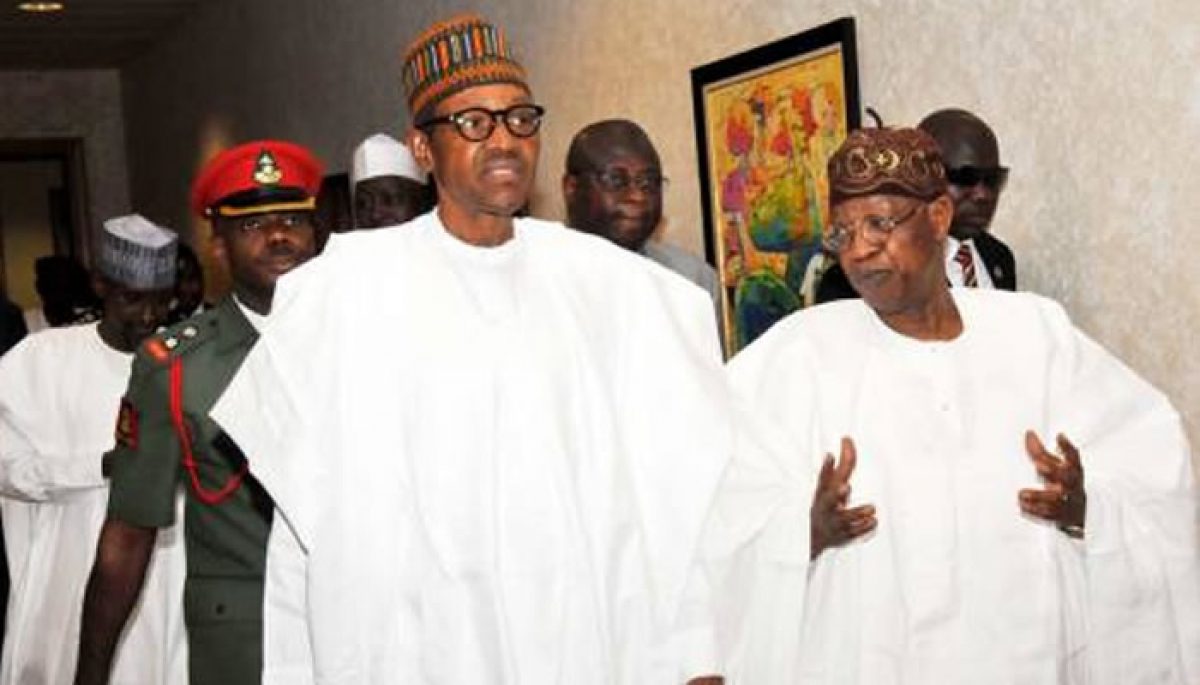 At least two legal suits have been filed against the federal government of Nigeria over its controversial June 4 decision to suspend access to Twitter in the country.

The decision to ban Twitter’s operations in Nigeria came after the social media platform pulled down a tweet by President Muhammadu Buhari on grounds that they violated its rules.

A few days after restricting citizens’ access to Twitter, the National Broadcasting Commission (NBC) also directed all broadcast outfits to “suspend the patronage of Twitter immediately”, labelling the platform as “unpatriotic”.

The legality of the government’s move has been widely questioned and stakeholders in the civic space have moved to challenge the controversial decision, which has sparked national outrage and attracted international criticism for weeks.

Civil society organisation, the Socio-Economic Rights and Accountability Project (SERAP), on Friday filed a suit at the Federal High Court Abuja against the Federal Government and Minister of Information and Culture, Lai Mohammed, challenging the directive to broadcast stations.

According to SERAP, the directive is  “patently unlawful” and a “pretext to harass, intimidate, suspend or impose criminal punishment on journalists and broadcast stations simply for using social media platforms.” No date has been set to hear the suit which was filed last Friday.

SERAP is seeking “an order of perpetual injunction restraining the government of President Buhari, the NBC, and Mr Lai Muhammed and any other persons from censoring, regulating, licensing and controlling the social media operations and contents by broadcast stations, and activities of social media service providers in Nigeria.”

The NGO also demands “an order setting aside the directive by NBC and Mr Lai Muhammed asking broadcast stations to stop using Twitter, as it is unconstitutional, unlawful, inconsistent and incompatible with the Nigerian Constitution of 1999 [as amended], and the country’s obligations under the African Charter on Human and Peoples’ Rights and the International Covenant on Civil and Political Rights.”

SERAP further argues that the current administration has consistently made policies and given directives to crack down on media freedom and the rights of Nigerians to freedom of expression and access to information, and to impose crippling fines and other sanctions on broadcast stations without any legal basis whatsoever.

“By using the National Broadcasting Act and the Nigeria Broadcasting Code to stop broadcast stations from using Twitter without recourse to the court, the NBC and Mr Lai Muhammed have contravened the right to access to justice and fair hearing guaranteed under sections 6[1] & [6][b] and 36[1] of the Nigerian Constitution 1999, and articles 1 and 7 of the African Charter on Human and Peoples’ Rights,” the suit reads.

In addition to the lawsuit in Abuja, the Nigerian government has also been sued by SERAP and 176 Nigerians over the Twitter ban in the ECOWAS Court of Justice, as well as in the Federal High Court in Lagos by Monday Ubani, the Chairman of the Nigerian Bar Association Section on Public Interest and Development Law (NBA/SPIDEL).

Local media outlets report that Ubani’s suit seeks to overturn the ban on Twitter because it is unlawful and violates the fundamental right of freedom of expression, freedom to hold opinions, receive and impact ideas and information without interference as guaranteed by the 1999 constitution. Respondents in the suit are the Attorney-General of the Federation (AGF), Minister of Information and Culture, and the Nigerian Communications Commission (NCC).