7 amazing things you didn’t know your smartphone could do 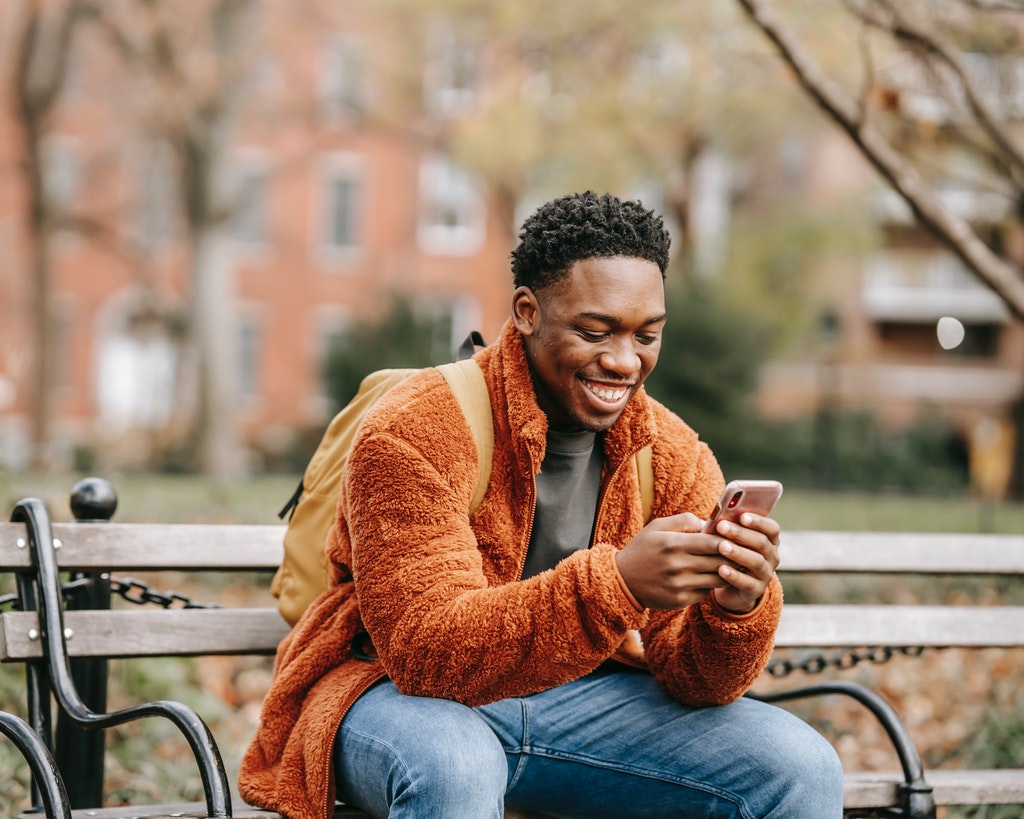 Last month, a viral TikTok video by What’s Inside blew people’s minds. It showed a guy who could control 15 gadgets in his smart home from his phone. It was fascinating and intimidating at the same time — you know it was. And so, it got us wondering: what other cool things can you do with your smartphone?

Now, you don’t need a fancy smart home to do fun things with your phone, it’s already chock-full of awesome functions that you’ve probably never tried before. Bet you didn’t know that you can measure your heart rate with your phone.

P.S: There’s a bonus tip at the end too!

You can’t find the remote again, huh? That thing is slipperier than an eel in a barrel of okra — don’t ask us what it’s doing there.

The point is, you can use your phone as a substitute remote to control gadgets like your TV, AC, DVD Player, Projector, the whole enchilada. Some Android phones come with a custom remote feature that’s usually located in the Tools or System folder on your home screen.

But don’t fret if you don’t have that feature. You can download a trusted 3rd party remote control app from the Google Play Store.

We know that feeling. You’re streaming Wizkid’s No Stress  on your phone, but something’s missing. You need a bigger screen.

If you have a TV or an external monitor,  you can cast a video, picture, document, or even a game from your phone to a larger screen.

There are so many ways to do that on Android phones. You could use a USB cord, a HDMI adapter, or a Chromecast media device — works on Android and iOS.

We’ve got  wireless options too. Some phones have Cast or Wireless Display as a built-in feature.

For instance, iOS phones have an AirPlay feature that lets you connect to a supported TV. And certain Android phones offer this option in their Display or Connection settings.

3. Take pictures while breaking the Internet

Did you know you could take pictures while recording a video?

Mind-blowing, right? We sometimes overlook the things that are staring us right in the face. And in this case, it’s a grey/white button right beside your usual red one. Or at the top of your screen, for iPhones.

You should know that the picture quality won’t be as good as your regular photos.

4. Make Your Texts Visible From Space

Small texts are a pain. Having to squint before you can read an SMS is annoying, and also bad for your eyesight. Luckily, there’s a way around that.

No, we aren’t telling you to crack your device open with a rock.

It’s a useful feature on your smartphone that lets you run apps side-by-side. It’s a great multi-tasking tool and saves you the stress of continually opening and closing apps.

Apple has a multitasking feature for its iPads devices. It’s mostly dragging the second app from the toolbar onto the first, but Apple support provides other detailed methods here.

On the other hand, to enable this feature on an Android phone, follow these steps.

Or you could download a 3rd party app from the Google Play Store. Easy peasy.

6. Be A Real-life Dora the Explorer

The world can be a wondrous and yet, pretty dangerous place. Especially when you don’t know where you are. You’d find yourself asking random people for directions, and may put yourself at risk.

Sometimes, you might not see anyone to ask at all! So, how do you navigate these wild, treacherous lands?

Your smartphone can be a handy survival tool when you’ve lost your way. Most of them come equipped with a compass feature that shows you where you are and what direction your phone is facing.

You can also download 3rd party compass or map apps, like Google Maps which works across many platforms including iOS.

Smartphones can now ping your last-known location and some other details to designated emergency numbers. However, the activation process differs from phone to phone.

Apple’s smartphones will require you to do the following,

For iOS 7 and earlier, you’ll need to rapidly press the top or side button 5 times (3 in India) to bring up the SOS slider, and there’ll be no alert sound. You can read more about it here.

Emergency SOS in Android phones depends on the kind of phone. But they are usually found under the Security section of your settings.

Of course, this is only the tip of the iceberg. The list of amazing things your regular smartphone can do is much longer than this.

Oh! We almost forgot about your bonus tip. Did you know you can double-tap your overview button to switch between your two most recently used apps on Android?

Well, now you know. Together with seven other nifty tools, go forth and conquer!

We hope we’ve helped. You can easily share this article with your circle on social media by clicking the buttons below.