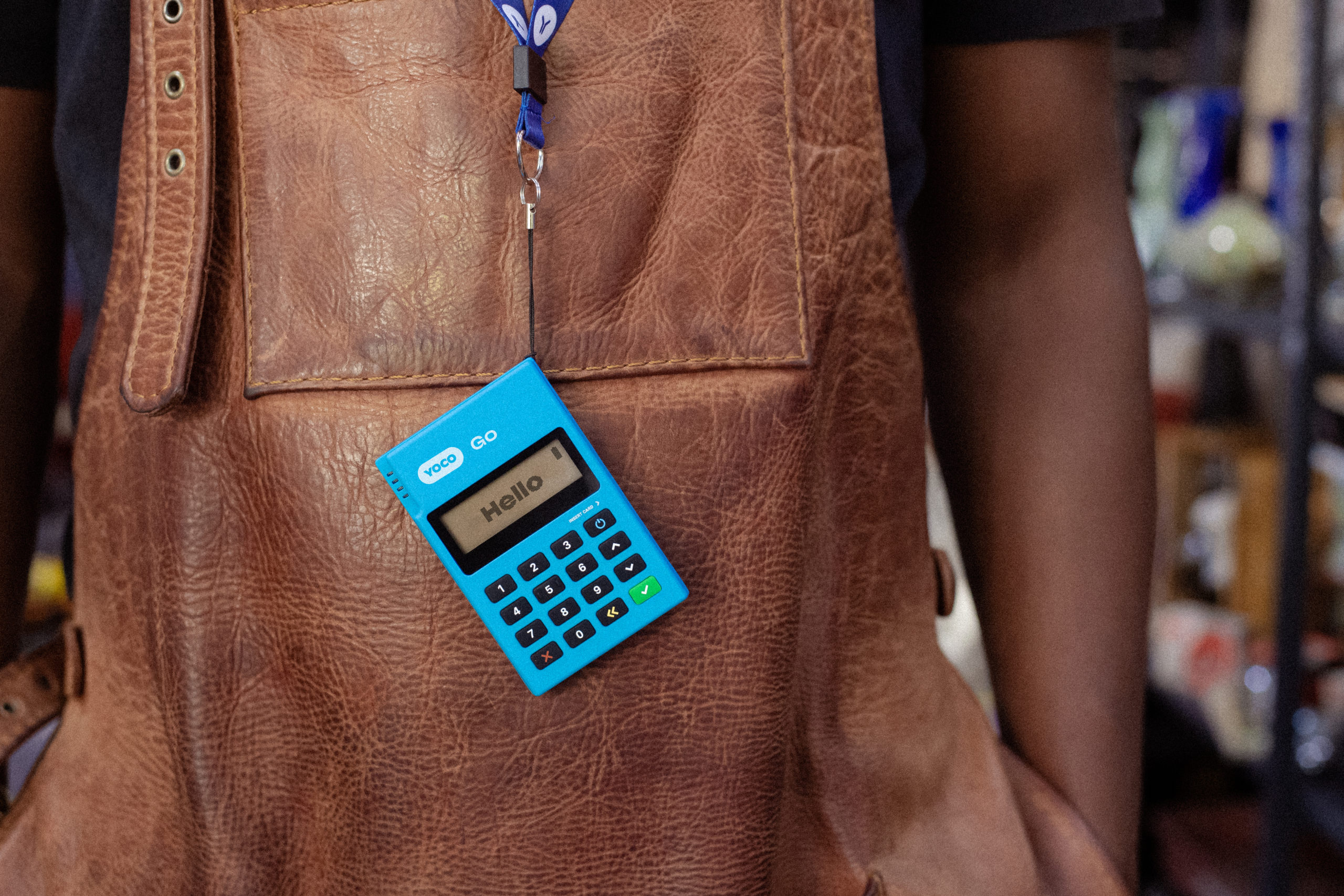 South African payments and software platform, Yoco, has secured $83 million in Series C funding, bringing the total funds raised to date by the startup to $107 million.

The company plans to deploy the funds to develop more tools that enable small micro and medium businesses (SMMEs) thrive in the digital economy. It also plans to expand beyond South Africa as the demand for digital payments among African small businesses grows.

“Looking ahead, this investment will unlock capacity for us to accelerate product development for our merchants and continue on our growth trajectory in South Africa and beyond,” CEO Katlego Maphai said.

The latest round is the largest single investment raised by a payments company in South Africa and the largest ever by a small business-focused payments platform in the Middle East and Africa (MENA).

Launched in 2015, Yoco was known initially for its portable card machines. Today, the company offers a wide array of financial services including online and in-store payments, business software, and capital to small business merchants.

Yoco’s service offerings were needed to empower South Africa’s payments ecosystem as millions of businesses lacked access to electronic payments, despite more than three-quarters of adult consumers carrying a card.

“When we started to plunge deeper into the problem, we found that traditional banks made it challenging and a privilege for businesses to get a card machine. Traditional POS systems come with high monthly and transaction fees and appeal to mainly the established business operation,” Maphai told TechCabal.

Yoco was launched to lower these barriers and enable small businesses to thrive. “Our expertise and efforts centre around driving financial inclusion and lowering the barriers of entry for our customers (small businesses),” Maphai said.

In less than six years, Yoco has become the payments partner for over 150,000 small businesses across South Africa, processing more than $1 billion in card payments per year.

The company’s growth has been driven almost exclusively by small, independent businesses that were previously cash-only.

According to Carl Wazen, Yoco’s chief business officer, the company is still at the beginning of its journey despite being the largest payments platform in South Africa. This, he explained, is because there are over 6 million small businesses in South Africa and well over 100 million across the MENA region that still transact only in cash.

“Recent consumer behaviour shows a shift away from cash and businesses must rapidly adapt to this change. This presents a huge opportunity and it is our mission to support that transition,” Wazen said.

To seize the opportunity, Yoco plans to deepen its operations in South Africa in addition to a pan-African expansion goal. The company is currently piloting its technologies in Mauritius with plans to add another country in the MENA region by the beginning of 2022.

“As a relatively young company, we’re intently focused on our immediate goals and objectives and on getting the basics like customer value and consistent delivery exactly right,” Maphai said. “But we still have our eyes firmly fixed on our ambitious longer-term goal: expansion of our operation into a respected, truly pan-African brand.”

The goal, according to Wazen, is to reach at least a million merchants within the next four years. Yoco aims to increase its team by 200 people within the coming year to support the growth plans.

Already, the startup has attracted top veterans to its executive ranks from companies such as Monzo, iZettle/Paypal, and Uber. A new Chairman has also been brought on board: Juan Fuentes, former Managing Director of Pagseguro, a business that he grew into a $19 billion payments giant in Brazil.

The Series C round included new investors such as Dragoneer Investment Group, which is making its Africa investment debut, after having previously backed fintech giants like Chime, Nubank, Mercado Libre, Square, and Klarna.

Also joining the round were Breyer Capital, HOF Capital, The Raba Partnership, 4DX Ventures, TO Ventures, and several current and former executives from global tech leaders such as Coinbase, Revolut, Spotify, and Gojek.

Maphai is confident that this latest funding and Yoco’s unique small business-focused approach, coupled with its depth of talent and now the backing of some of the world’s leading investors, positions the digital payments platform on a springboard to significant and long term growth.

“Working so closely with small businesses during a global pandemic, we have a first-hand account of how agile these businesses need to be in a rapidly changing world,” he said.

“Removing barriers and levelling the playing field by creating access to financial tools is a big part of answering these challenges. This new capital injection translates into an acceleration of access for small businesses in our region and beyond, bringing our vision of open commerce forward.”