Olumide Soyombo: The journey from startup founder to investment mogul 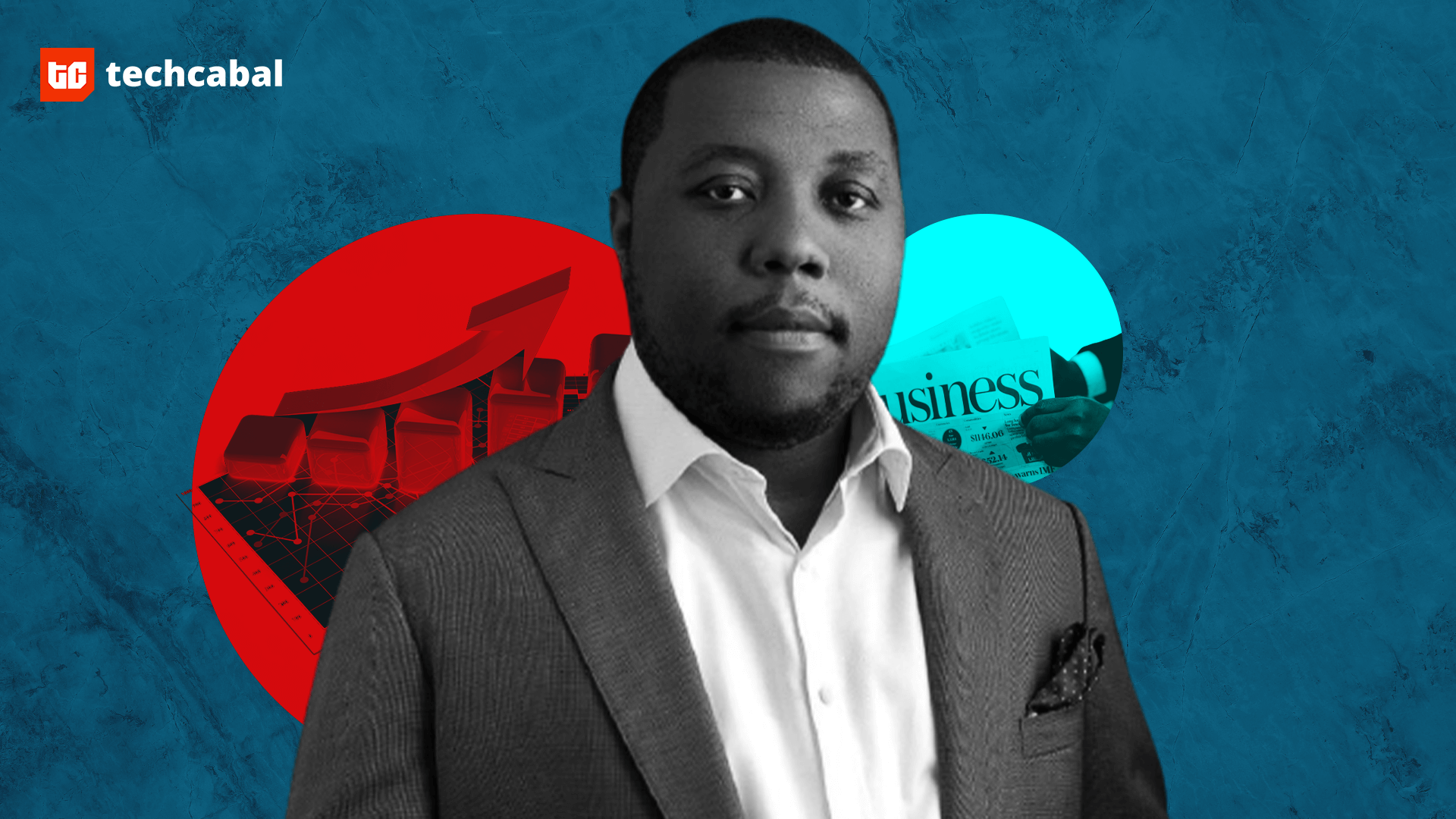 Up until October 2020 when Nigerian fintech startup Paystack was acquired by Stripe for $200mwas still a relatively unknown investor outside of insider tech circles. He was mostly known by a few as the co-founder of Bluechip technologies, a company that provided data management solutions to companies.

What changed? Word got out that he was one of the earliest investors in Paystack. Beyond that, his investment portfolio showed that he had also invested in over 20 notable startups. As a result of these revelations, requests by others to co-invest along with him increased.

He tried to keep up with the requests but it soon became impossible to carry others along effectively without setting up a more formal structure. So last week he announced that he was launching Voltron Capital, a pan-African venture capital fund.

“There’s a lot of FOMO (fear of missing out). Everybody’s keen on having tech in their portfolio. The whole idea of Voltron was to bring people together to form the ‘Defender of the Universe’,” he told me.

Over a call, we talked about Soyombo’s early influences, building his company and what he’s most excited about right now.

At first, being a doctor was all Soyombo wanted to be until he was given a personal computer.

He grew up in the 90s with access to a personal computer and to the internet, at a time when most people didn’t have access to such.

“At first I wanted to be a medical doctor but in secondary school, I got exposed to using the computer and then I knew I was going to do something in technology.”

In 2000, he got into the University of Lagos (UNILAG) to study Systems Engineering. Notably, he was part of the first set for the newly launched degree program in UNILAG. The degree was less about computers and more about systems, which equipped him with the ability to oversee and understand the different aspects of a project or a system.

While pursuing this degree, he enrolled in professional exams such as MCSE, MCP, CCNA and CCNP and passed them before he was 19. He passed the CCNA exam – a networking exam – before even seeing a router.

“This helped build my profile and knowledge of tech. Back then, tech wasn’t as sexy as this but it was still a profession that many aspired to get into.”

American psychologist Adam Grant is credited with saying that while it’s true that the early bird gets the worm, the early worm also gets caught. For Soyombo, was being a part of the pioneer set of a newly created degree a case of the early bird or worm?

“The good part about being the first set was that a lot of focus was placed on us because they needed the success of the first set to generate more interest in the department. We were one of the few people in the UNILAG at that time that had their lectures delivered via PowerPoint.”  Clearly, the case of the early bird here.

After his first degree, Soyombo went on to get a master’s degree in business and information technology from Aston Business school. During his time in Aston, he learned how to use technology to solve business problems. Upon completion of his master’s degree, he returned back to Nigeria, where for the next year he was a consultant for a bank that needed to build a data warehouse.

While on that job he met his future business partner, Kazeem Tewogbade, who was then the lead consultant on the project.

Building solutions for banks and telcos

The two decided to focus on building data warehouses and business intelligence solutions for banks and telcos. In 2008, they founded Bluechip Technologies which has gone to build those solutions and partnered with a number of companies like Oracle and Microsoft.

At the core of Bluechip technologies, products is business analytics — bringing data from disparate sources and building models from that data to help businesses to predict things like customer churn, lifetime value of the customer and help the business make better decisions. The company also provides enterprise solutions like voucher management systems that the telcos use.

“If you’re buying any airtime from one of the telcos, it’s likely running from one of our solutions.  We are basically just looking for problems within businesses and solving them with technology.”

Bluechip Technologies is in its 13th year and has expanded beyond Nigeria to four other African countries — Kenya, DRC Congo, Zambia and Ghana.

What has been the driving force behind this growth and expansion? Referrals.

“Referrals are the building blocks for success in the B2B world. For example, we deliver a data warehouse in bank A, when the chief information officer leaves there and goes to bank B, he remembers that we delivered a project successfully for him and he reaches out to us. The price of failure in enterprise startups is high. If you fail on a large project you’re out. So everyone tries to rely on a vendor who can deliver consistently.”

Every business faces competition. Despite many competing companies coming into the business intelligence space, Soyombo believes the market is big enough for others to come in.

“Sometimes people say, when someone says the market is big enough you shouldn’t listen to them, but in this case I can tell you that we can’t do everything ourselves. The market is truly big enough.”

Life outside of work

When he’s not working, Soyombo can be found at the Lagos Polo Club, where he’s the social secretary. He doesn’t play but enjoys watching others play — there’s a Bluechip polo team that competes during tournaments — and meeting new people.

The world of investing in startups

In 2014, when Soyombo and his business partner Tewogbade noticed the buzzing tech scene in Lagos, backed the increase in internet penetration and clusters of talents in Yaba, they knew they had to be a part of it.

So they created Leadpath as an investment vehicle to invest in startups, at first the approach was to invest $25,000 – $100,000 in local tech startups, similar to the Y-combinator accelerator model. But this didn’t work out as planned, as there were no other investors to further invest in the companies.

They ditched the accelerator model and started investing individually as angel investors. And finally, in 2021 Voltron Capital was launched to bridge the gap of angel investing between his corporate friends and colleagues who have not typically invested in tech and startups that need their money.

As an influential figure in Nigeria’s tech ecosystem, Soyombo has access to almost any important deal in the market but he’s had to pass up on a few.

He could have invested in Flutterwave but decided not to because of a personal relationship with one of the founders of Paystack.

“Sometimes you put personal relationships with super founders ahead of personal financial gain.”

Another investment opportunity he passed up on was that of a new startup whose founder didn’t handle the winding down of his previous company well. The bitter taste of how the founder handled the first company didn’t allow Soyombo to invest in the second company.

When he thinks about the future, Soyombo is excited about the fact that the African tech ecosystem is maturing.

“It’s exciting seeing that employees, former product leads and engineers, from maturing startups are going on to start their own companies because they’ve seen how things work in high growth companies. Mono’s founder is ex-paystack, Brass’ founder is ex-paystack and Kudi. Now think about what the current employees in different logistics, eCommerce and healthtech companies would build in the next few years.”