Exclusive: Ahead of visits to Nigeria and Egypt, Y Combinator MD reflects on Africa’s tech boom 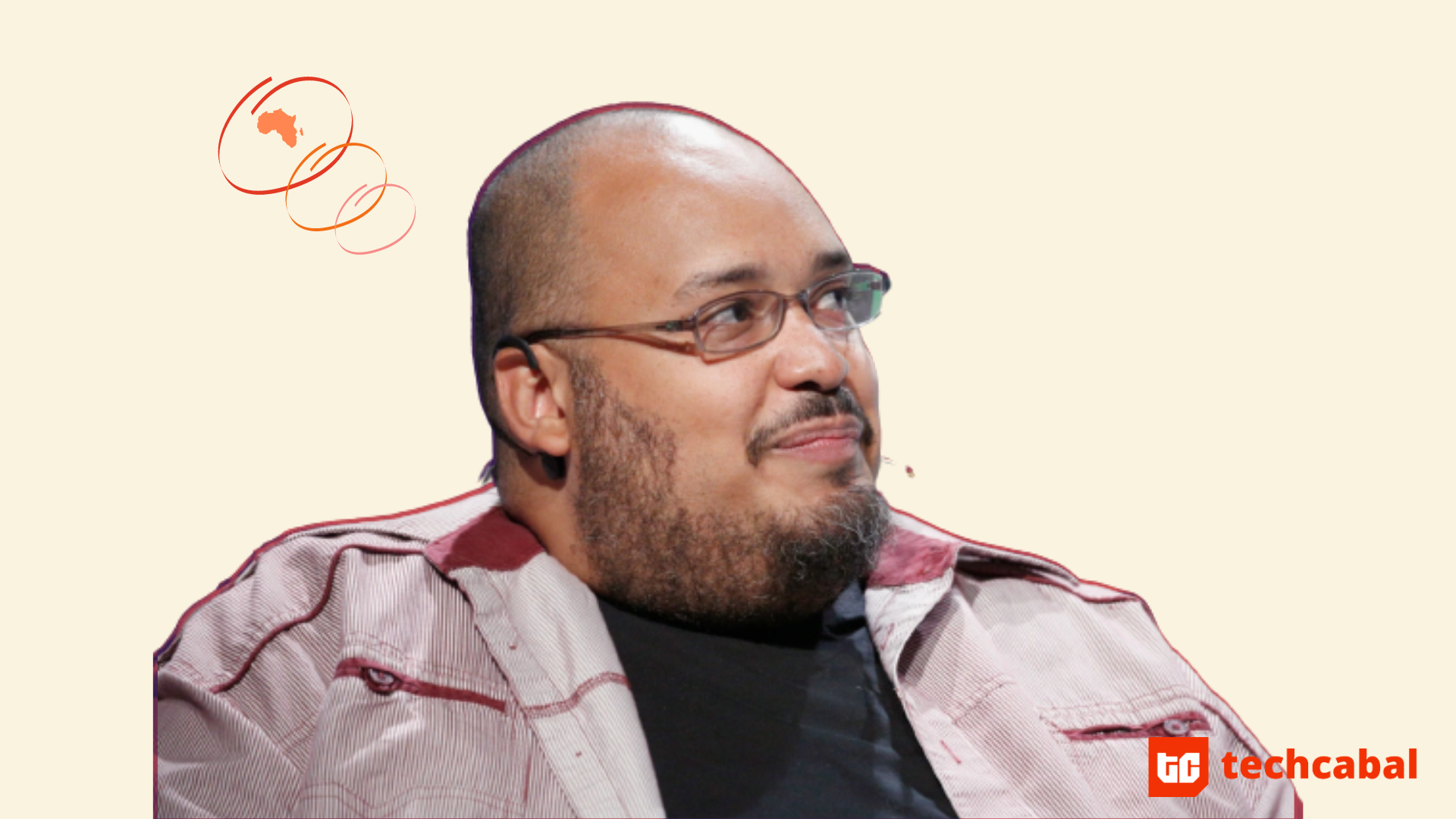 Michael Seibel, Group Partner and Managing Director of Early Stage at Y Combinator, plans to visit Africa soon. What changes will he observe?

Somewhere on the internet, there is a picture of Michael Seibel sipping a spoon of what looks like pepper soup at a bar in Lagos.

He’s hedging against spills with a cupped left hand and maintaining conversation with Shola Akinlade, the Paystack CEO, who is seated to his right. A few bottles of a popular Nigerian beer are on the table in front of them. Other pictures suggest music from a live band was in the air.

That was September 2016. Paystack was a year old and Flutterwave had launched a few weeks earlier.

But besides being competitors in the blooming fintech space, both companies shared another identity: they were the first flagship startups for what Y Combinator (YC) hoped to help trigger in Africa.

Five years later, Paystack has been acquired for significant money and Flutterwave is worth at least a billion dollars. More than 40 African startups have gone to YC. In March, Djamo, an Ivorian fintech startup, became the first from francophone Africa to pitch at Demo Day.

Seibel keeps tabs on this chapter of Africa’s startup evolution through regular chats with founders. But he does it from his base in San Francisco. As such, he tells me he is no expert on what has changed since he last visited. But one factor stands out for him; a more mature payments ecosystem.

“Some of the original infrastructure around payments is now enabling a second generation of startups that can use online payments to do more things,” Seibel said on a Zoom call last week.

It’s a bit of a surprise because I have heard him say on one forum that “payments is boring.”

But he clarifies that it is only in the sense that digging the foundation for a building is boring. Everybody wants to live in a finished, furnished house but getting there requires a lot of initial, indispensable, tedious hard work.

Companies like MFS Africa, Yoco and ZeePay are also building rails for the continent’s digital economy through a mix of mobile money and online payments systems. It’s not yet uhuru but there is a better foundation for things like e-commerce and logistics than there was in 2016.

So what types of products would Seibel like to see emerge from Africa?

Since it was founded in 2005, YC has provided early funding and support to over 3,000 startups.

The list features Stripe, Coinbase, Airbnb and Instacart among others. Each of them have become successful because, according to YC’s slogan, they set out to “make something people want.” The same standard applies to startups from Africa.

“I don’t like telling founders what they should be building. I don’t have a vision for Africa’s future. I am not on the ground observing problems,” Seibel says.

“Where I see YC’s important role is to provide access that supports founders who have a vision for Africa’s reality.”

By voting with their money to fund certain companies over others, the venture capital industry and institutions like YC inevitably influence the companies that are built around the world. A recent thread by Kyane Kassiri, a Tunisian venture capitalist at Lateral Capital, stirred a small debate about a “cult of YC” and its effects in Africa.

But Seibel insists that power rests with founders and what they choose to build:

“I think too often people put investors in too much of a powerful role in this ecosystem,” observing that Facebook, Google and Amazon are now far more powerful than any VC that invested in them at any stage.

During interviews, YC partners want to be persuaded by how founders communicate customer problems and how they will solve them. But once they join the programme, founders have to do the work of extracting all the value they think investors can offer and figure out product-market fit, Seibel explains.

He would like an investor’s role to be seen as just another service provider, among lawyers and accountants and others.

“We are not leading any kind of tech revolution in Africa. The founders are leading it and we are helping a little bit.”

With a little bit of… what?

Last June, YC reduced the amount it invests in startups from $150,000 to $125,000. The 7% equity stake did not change. Also, the famed 3-month accelerator programme, which normally took place in San Francisco, has become a fully remote event.

While it retains pride of place globally, YC is not the only game in town in early-stage startup accelerator land.

500 Startups and Techstars are American rivals. There is now a host of African options as well. Personally, I fancy a scenario where African startups opt to learn more about product and distribution from Indian, Chinese or Southeast Asian startup accelerators (given that both countries are, like Africa, still “developing”) than Western ones.

So what continues to differentiate YC? Seibel explains it as a set of resources.

Essentially, it’s a toolship. And while it will be deployed differently by founders, YC fundamentally wants to help founders achieve product-market fit.

Seibel says a lot of people use the term incorrectly and suggests that only 5 to 10% of companies in the average YC batch will ever get to product-market fit.

He wants early-stage startups to be wary of investors who deploy a playbook that already assumes product-market fit. Buying into such an approach forces startups to take the wrong path towards scale, leading to eventual demise.

On the contrary, YC’s entire ecosystem of ”essential startup advice”, essays and catchphrases is tailored for pre-product-market-fit. And that’s the stage at which the majority of Africa’s future tech giants are.

Building in Africa, beyond Nigeria and Kenya

Most YC-backed African startups are in Nigeria, East Africa and Egypt. Will Djamo open the gate for more from francophone Africa?

Seibel hopes so, observing that founders take inspiration from what they see and who they interact with.

“What I witnessed in Lagos is that there is a startup scene. If you are smart and technical, you can be influenced to create your own startup.”

He says the majority of African applications to YC come from Nigeria, perhaps explicable because of the visible progress being made by YC alumni in the country. But as founders in other parts of the continent succeed, people in those places will shoot their shot.

Ostensibly, YC will be open to them and perhaps we may see another country’s first YC startup in the Summer 21 batch. Like the last two, that will probably be a fully remote event as well considering Covid-19’s persistence in the US.

But Seibel looks forward to being on the road soon. Can you guess where he’ll be headed?

“My next international trip for YC is going to be Nigeria and Egypt.”

To be sure, I ask if I can quote him. He says yes. No fixed date yet. Last time, the trip was planned by Maya Horgan-Famodu, founder and CEO of Ingressive Capital. We’ll have details in due course.

For now, someone should alert a bar man to put some beers in ice.