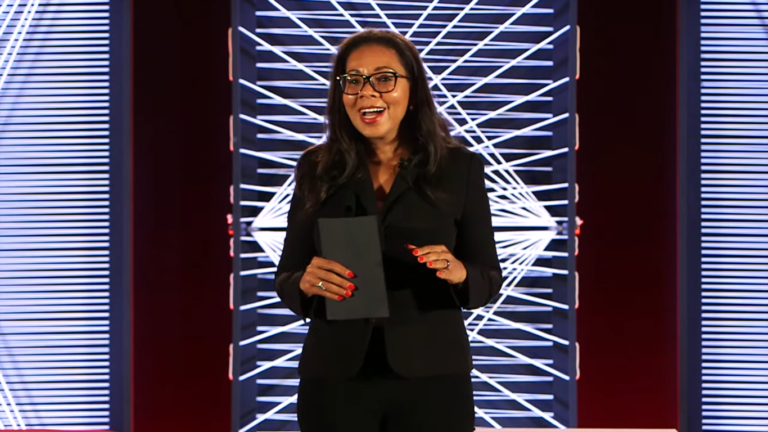 On Friday, charges against Cameroonian tech entrepreneur Rebecca Enonchong were dropped, after she had been illegally detained for three days by the government.

“I’m free!! All charges dropped!” Enonchong said on Twitter. “We can retire the #FreeRebecca hashtag. So immensely grateful to all of you for believing in me and supporting me.”

Enonchong was held in detention in her home country and brought before a court in Douala on Thursday.

She was accused of “contempt” and arrested according to a “verbal instruction” by the attorney general of the Littoral Region, according to social activist Edith Kahbang Walla, who also leads the Cameroon People’s Party (CPP).

Enonchong’s lawyer, Sylvain Oum, confirmed that they received no documentation of what she is accused of nor a formal written complaint against her.

“She is a victim of an abuse of power,” Oum was quoted as saying by CNN. “She never should have been detained in the first place.”

Enonchong, who resides and works in the United States, is one of Africa’s most prominent tech entrepreneurs. She’s the founder of AppsTech, a global provider of enterprise software solutions, co-founder of three other companies, and sits on the boards of at least nine corporations.

Outside of the tech and business world, Enonchong is known to be an advocate for progressive policies and better governance in Cameroon, which has often involved criticising the oppressive administration of Paul Biya.

Outrage on social media followed Enonchong’s detention, with some commenters seeing the arrest as an attempt to intimidate her while setting an example to the diaspora who often speak out against President Biya.

Such claims are hard to prove but the unlawful detention is certainly a reminder of an enduring habit of arbitrary arrests and detentions in the West-Central African country.

Biya’s regime has long been accused of using arbitrary detention to lock up opposition voices, in addition to other various forms of repression and human rights abuses. But despite the number of listed accusations, Biya won the presidential elections in 2018 for a seventh consecutive time.

Reports show that activists, politicians, and academics, particularly from the Anglophone regions, languish in Cameroon’s prisons.

Enonchong has been released but thousands of others suspected of opposing President Biya haven’t been so “lucky”.