The Next Wave: Netflix’s long game in Africa 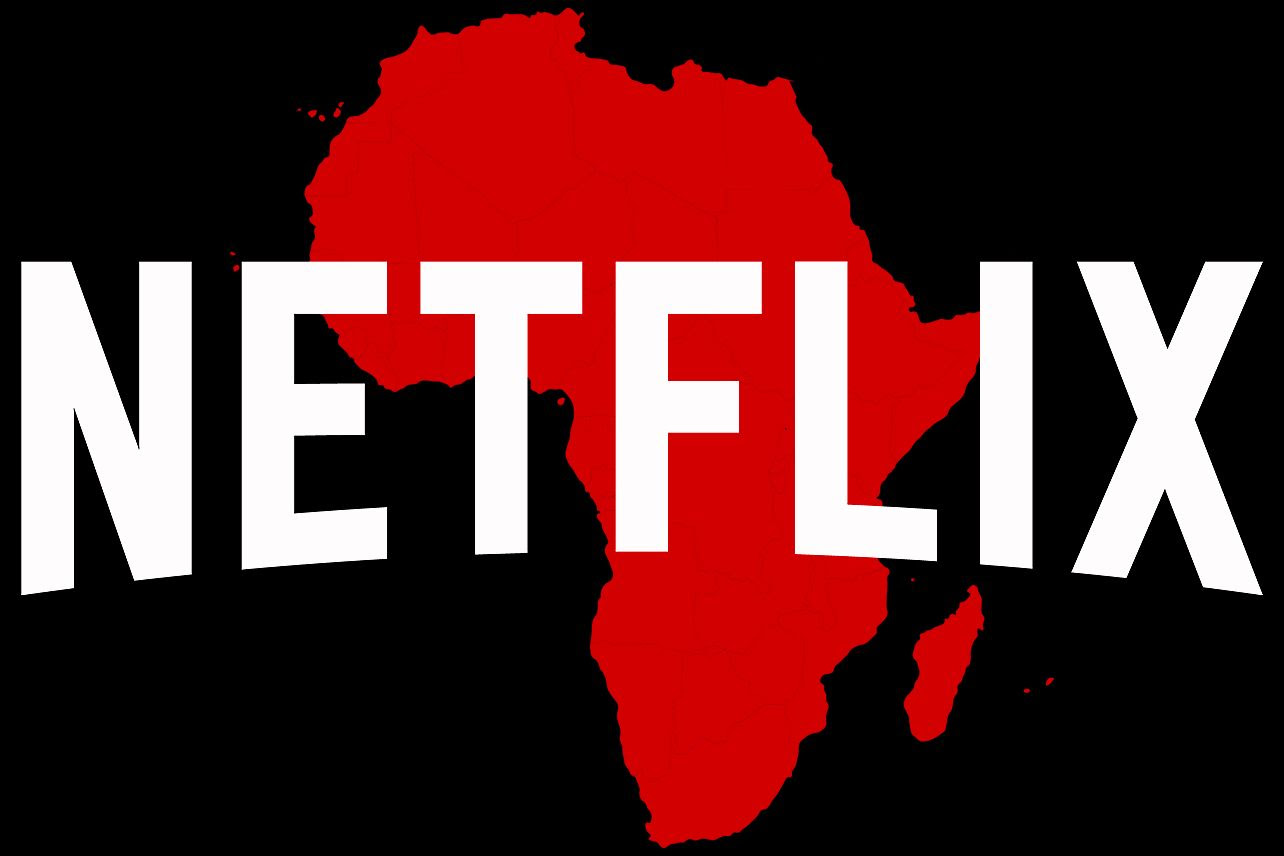 On Friday, towards the end of the Future of Commerce conference, I got into a chat with my colleague Damilare about his plans for the weekend. It included resting, hanging out with friends and watching some shows on Netflix.

One thing that caught my attention was him mentioning that he recently paid for a Netflix subscription. What made him make the switch? The recently released King of Boys series.

My first thought was that Damilare’s sign up was an indication that Netflix’s content strategy is making a difference. But when I thought about it again, I remembered that he signed up for the recently introduced mobile-only plan that costs 50% less than the standard plan.

His sign up is still a win for the streaming service but also a reminder that irrespective of how much people love Netflix’s expansive library of TV series and films, there are other competing priorities on this side of the world. To take a step further, there’s an army of people whose mantra is free content or nothing.

This realization is most likely what influenced Netflix’s decision to introduce a free plan  in Kenya this week. Clearly, the $3.99 (mobile-only plan) is still too much to ask of Africans.

Unlike the typical 30 days trial which gives users access to Netflix’s full library for a limited time, in this free plan Netflix is only making about one quarter of its movies and television shows catalog available.

It’s obvious the goal of the free plan is to reduce the friction in acquiring users, but it’s not clear how long Netflix plans to offer this free in Kenya and whether it’s considering expanding this offering to other markets.

Amongst other players like Amazon prime video, Disney+ and Showmax, Netflix is expected to have the highest number of African subscribers in 2026 per Digital TV research. While Netflix has added a free content approach to its stack, what are other players doing?

Outside of free content, there are other options and Africa’s leading entertainment company Multichoice, which delivers content via DStv and it’s streaming service Showmax to more than 20 million households across 50 countries in Africa,  is exploring that.

This week it announced a new offering called DSTV internet in partnership with MTN. The company stated that its goal is ‘provide internet access to those who do not have access to fibre services’.  In simple terms, it’s cheaper internet service coupled with access to DSTV’s content. DSTV internet packages are about 60% cheaper than MTN regular data plans. For instance, 25 Gigabyte (GB) anytime and 25 GB Night-time data costs R229 ($15.35), while a similar package by MTN costs R599 ($40.16).

Although there are questions around whether the internet plan is being subsidized by multichoice and how long they can continue doing this, it’s a clever customer acquisition strategy.

For IROKOtv, a streaming service for Nollywood, it’s betting on international markets since Africa hasn’t provided the financial comfort it’s looking for.

“Africa is functionally poor…@irokotv did a free movie a week for like 2-3 years. Tens of thousands of people used it weekly. <2% conversion.” Jason Njoku, CEO of IROKOtv,  said via Twitter in response to Netflix’s decision to pivot to free.  According to Jason, IROKOtv had to shut down the experiment when it was apparent that conversion was low and many users weren’t interested in paying for a premium subscription.

IROKOtv has been around for ten years and experimented with different tactics before deciding to pivot to focus more on its international market.

What does it take to succeed in Africa as a streaming service?

We’ll start off with a low expectation of what success looks like because macro economic factors like disposable income, internet and smartphone penetration are low. After that we introduce cheap subscription plans and then create or acquire entertaining content to draw in new customers. This formula isn’t complete until you sprinkle a lot of patience and luck because the journey is long and Africa is a different market.

Netflix and Multichoice clearly have bigger purses than IROKOtv to persevere and try out a number of tactics hoping for a different result, but time will tell if more Africans will start paying for content.

Next on the Grit & Growth podcast: meet Elo Umeh, CEO of Terragon Group, a Nigerian marketing and insights firm, and experts from TLcom Capital, and learn how to maximise the value of your firm’s next fundraising round. Listen here.