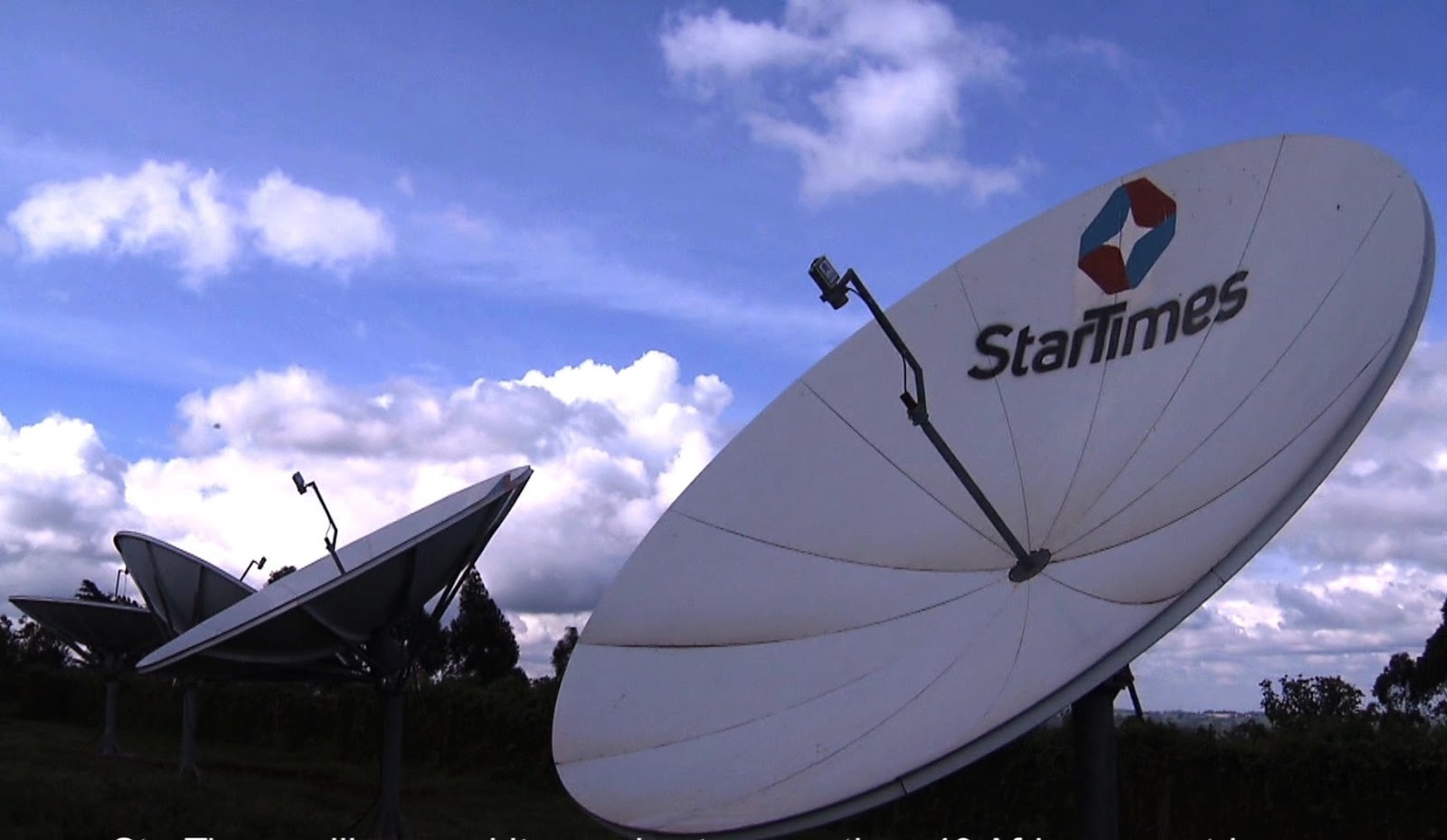 The Chinese government plans to distribute digital satellite television and reception kits in 200 villages across Togo.

China’s deputy trade minister Qian Keming said late last month the Asian powerhouse was “committed to assisting in the implementation of this programme” in Togo. It will cover more than a third of villages in the country, which is one of the smallest by land area and population in Africa with approximately 8 million people.

The project aligns with a separate plan by the West African country to switch to digital terrestrial television (DTT) broadcasting.

DTT, which will replace analog television, is a technology that improves image quality and reduces operating costs inherent in broadcasting. In October 2019, the Togolese parliament passed a law authorising the DTT migration, a process that began a few years before the regulation was approved.

The government’s plan was expected to kick off with the construction of nine digital transmission sites. However, it has stalled as DTT coverage in the French-speaking country remains low, and non-existent in rural areas.

The Chinese government’s provision of satellite TV in Togo is part of a more extensive program in Africa, through which 10,000 villages in 20 countries are expected to receive TV sets and reception kits, with the aim of reducing the digital divide in rural Africa.

Selected villages get solar-powered projector TVs, digital TV sets, satellite dishes, and decoders where they can watch 20 international and local channels free of charge. Local technicians also receive training on the installation and maintenance of the equipment.

Chinese media conglomerate StarTimes, contracted for the project, carried out the installation in neighboring West African countries Benin and Nigeria, where the company claims to have equipped public areas with satellite reception kits in 200 and 1,000 villages respectively. The same deployment was done in Uganda and Kenya.

StarTimes is one of the most popular pay-TV operators on the continent. Although it is technically a private company with no known government affiliation, the pay-TV operator plays a vital role in China’s diplomacy push in Africa.

China’s significant presence and influence in Africa, mainly in the areas of infrastructure development and trade, has expanded to include the media sector. Over the years, Beijing has invested significantly in the African media landscape, through projects like the DTT coverage.

The state-funded Xinhua News Agency established a regional office in Nairobi in 2006 with a massive foreign correspondent network in Africa. It currently allows local media outlets to get content via its newswire without charge.

The China Global Television Network (CGTN) also has an African bureau headquartered in the Kenya capital, where it offers free and reduced broadcasting to television providers.

Both the China Daily publication and China Radio International have bureaus in Nairobi as well.

A major aspect of StarTimes’ ambitions in Africa is its ability to promote state broadcasters from the Asian nation, enabling easier access to Chinese content – from soap operas to news programmes. For instance, it broadcasts CGTN for free and offers the station with every subscription package.

However, not all content on the platform is Chinese-produced. In addition to broadcasting Chinese and African national channels, StarTimes produces its own content in local languages, including Swahili, from its production facility in Nairobi.

In some ways, China’s presence in the African media landscape has benefitted the region. The investment in the media industry has reportedly created hundreds of jobs and provided international training courses to many journalists, often in China.

But the Asian power’s increasing investment in African media is seen as a strategy to positively shape its image, which is key to achieving Beijing’s longer-term ambitions.